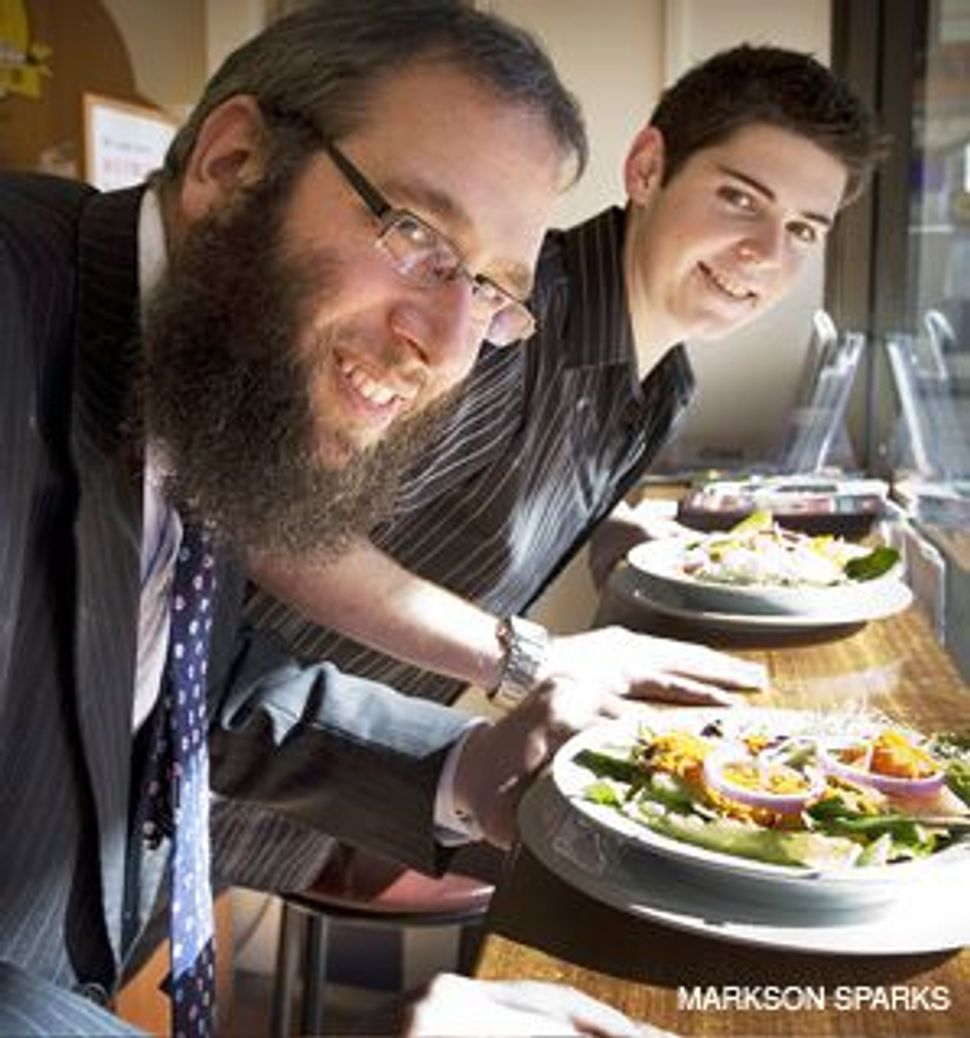 An American-born Australian rabbi is waging war on kosher calories by launching a campaign to shed pounds for charity. 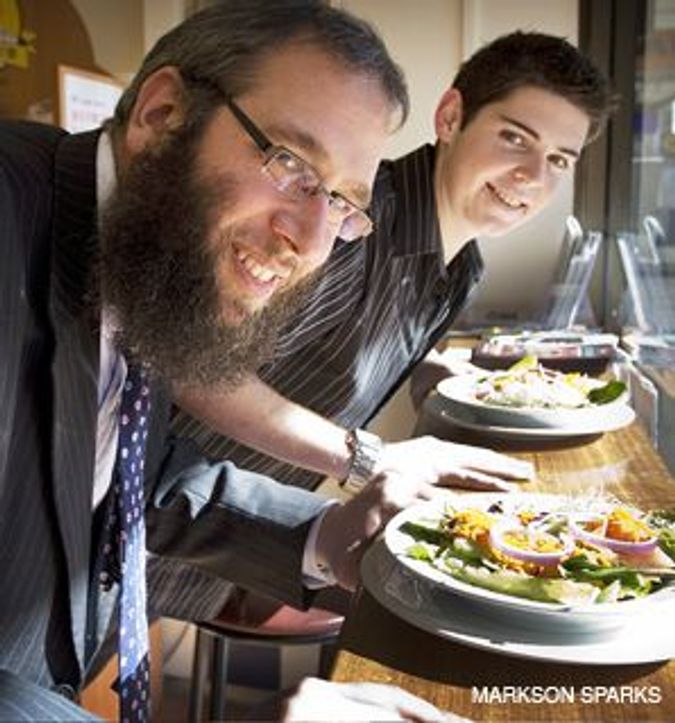 Rabbi Mendel Kastel, a Lubavitch movement member who is executive director of The Jewish House, a crisis center in Bondi, hopes to encourage 100 Aussie Jews to lose 10 kilograms — around 22 pounds — each.

The Jewish House will receive $1 from corporate sponsors for every kilo lost. “If you look at the 1,000 kilos it adds up to, it all helps,” Kastel, 40, told The Shmooze. “The response has been great. I’ve had people contacting me on my Facebook site and by text. People want to lose weight.”

Kastel, who is also president of the Rabbinical Council of New South Wales, said he was inspired by the Australian version of the reality TV show “The Biggest Loser” (an American version of the show airs on NBC).

“My kids schlepped me in to watch the last [Australian] episode,” Kastel said. “Then there were the articles [in the newspaper] that we’re the fattest nation. I said, ‘That’s it; we’ve got to do something.’”

A report published by the Baker Heart Research Institute in Melbourne revealed last month that Australia had overtaken America as the fattest nation in the world: Four million Aussies — 26% of the adult population — are now obese, compared with an estimated 25% of Americans.

Kastel said that Jews were among the obese. Schmaltz, gefilte fish, cream cheese, bagels, matzo, doughnuts and the like are common culprits, he said.

“Moderation is the real issue. Today I had a wholemeal bagel and tuna instead of lox and cream cheese. You can still have latkes, but in moderation.”

Kastel has enrolled the winner of the Australian “The Biggest Loser,” Sam Rowen, who shed 70 kilos on the show, to help him launch the idea July 29. The duo is working on a soon-to-be unveiled Web site that will offer calorie conversions of kosher foods, kosher recipes, exercise plans and diet menus.

Kastel admitted that his project was rather unusual. “It’s a bit out there, but losing weight not only contributes to your physical health but to your emotional health.”

And he’s leading by example, having lost 6 kilos in the past five weeks.