‘Rabbi’ of Baseball Sent Back to the Farm 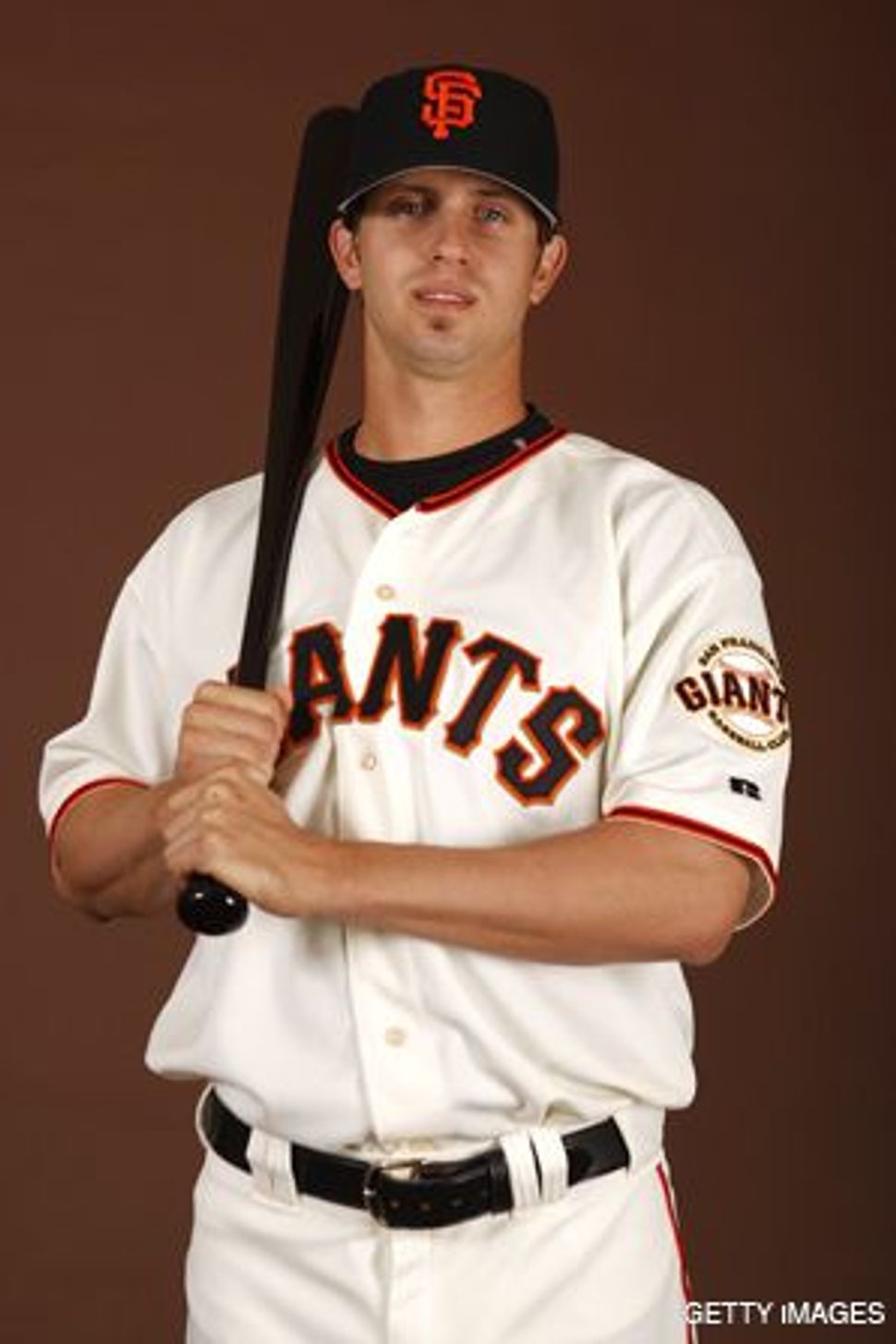 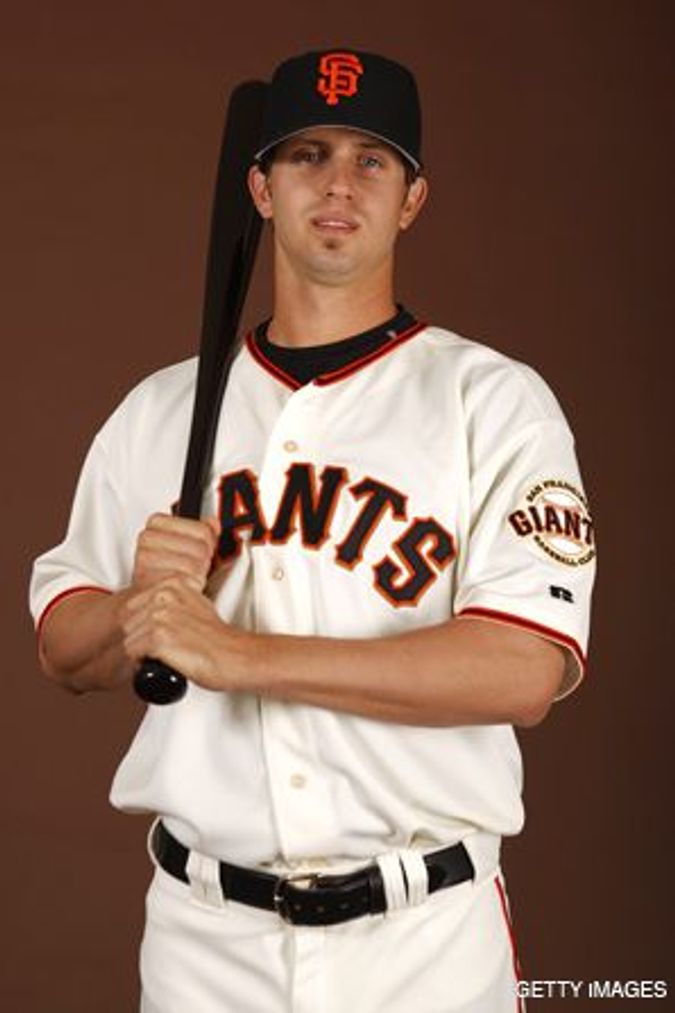 San Francisco Giants outfielder Brian Horwitz got his big-league career off to a strong start. After his first 14 at-bats, the 25-year-old rookie was hitting .429 with two home runs, four runs batted in and five runs scored. His teammates dubbed him “the Rabbi,” and Jewish fans (The Shmooze included) were kvelling.

Alas, despite his hot start, Horwitz didn’t get much playing time. And his bat eventually cooled, his average dropping to .222 by the end of June. After a month of playing in the Majors, “the Rabbi” has been sent back to the Giants’ Triple-A club in Fresno.

It’s a shame that Horwitz wasn’t given more of a chance to show his stuff. But he’s a fighter. According to the San Francisco Chronicle, Horwitz wasn’t drafted as a college senior, and he began this season as Fresno’s fourth outfielder before earning his promotion to the big leagues. “I’ve kind of been doubted my whole career, and that’s fine with me,” he told the Chronicle last month. “It fuels the fire.”

‘Rabbi’ of Baseball Sent Back to the Farm