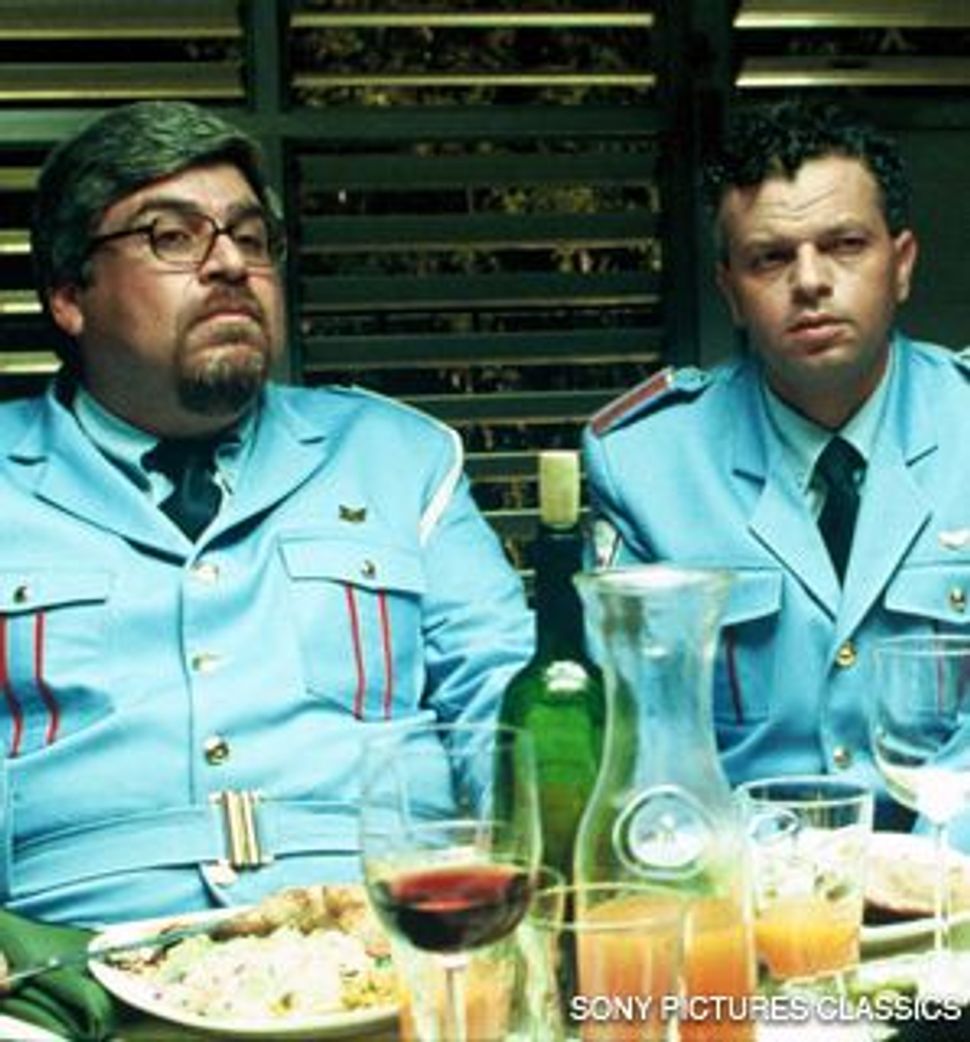 SILVER SCREEN: ?The Band?s Visit? was the first Israeli film screened in Egypt in nearly 30 years.

Last month marked a small step toward progress through cultural understanding in the Middle East. “The Band’s Visit” became the first Israeli film to be screened in Egypt in nearly 30 years, Variety reported. 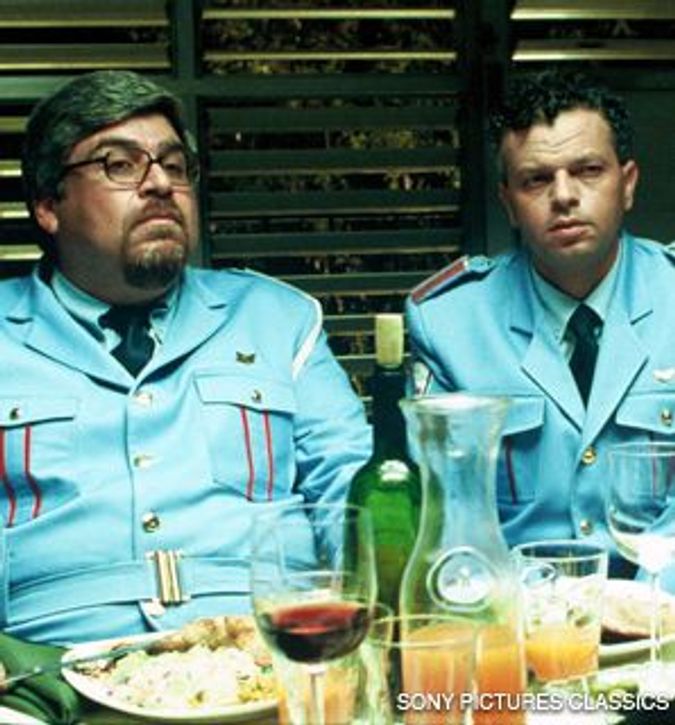 SILVER SCREEN: ?The Band?s Visit? was the first Israeli film screened in Egypt in nearly 30 years.

Officials in Egypt had seen Eran Kolirin’s award-winning film soon after its release in 2007, but concern about protests made them hesitant to expose it to a wider audience. Ynet News reported that the Cairo International Film Festival rejected “The Band’s Visit,” and the Egyptian Actors’ Guild threatened to boycott the Abu Dhabi Film Festival unless the film was dropped from the roster. Even Egyptian Culture Minister Faruq Hosni, who told the Israeli daily Yediot Aharonot that the film was “excellent,” stated, “It’s unadvisable to have the anti-peace opposers burn down our movie theaters because of an Israeli event.”

Despite the controversy, the Israeli Ministry of Foreign Affairs reported that “more than a hundred people, including prominent Egyptian intellectuals and cultural figures, media personalities, senior government officials, and Egyptian and foreign diplomats,” were present at the July 10 screening, which took place at the Four Seasons hotel in Cairo. No protests were reported.