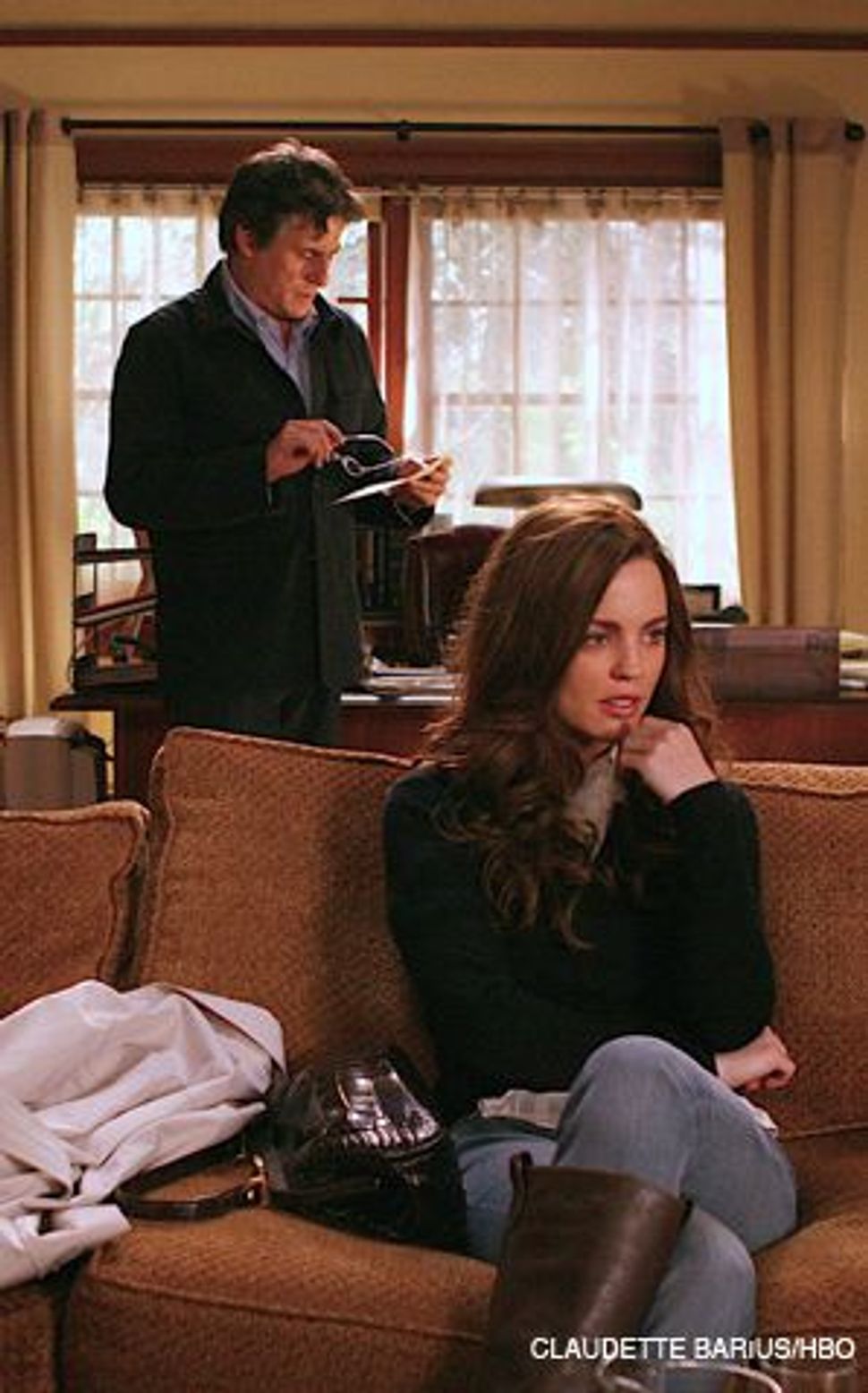 Turning to Israeli television for inspiration is looking like a smarter and smarter idea for American TV producers. On July 17, HBO, which earlier this year became the first channel in the United States to adapt a prime-time Israeli drama, was rewarded for its efforts with three Emmy nominations for “In Treatment,” a psychology-minded series based on Hebrew-language predecessor “BeTipul.” The show’s lead actor, Gabriel Byrne, star of the films “The Usual Suspects” and “Miller’s Crossing,” received his first Emmy nomination for his work as Paul Weston, a middle-aged therapist whose sessions with patients provided the material for four out of each week’s five nightly episodes. Dianne Wiest, a two-time Oscar winner for her work in Woody Allen films, scored her own Emmy nod for her portrayal of Gina Toll, the therapist who counsels Paul in the last of each week’s episodes. And Glynn Turman, who briefly played the father of one of Weston’s patients, landed a nomination as outstanding guest actor.

HBO, for its part, evidently felt satisfied with the series’s first season even before the Emmy nominations were announced. The cable network renewed “In Treatment” in June for a second run, which will also feature Byrne, and HBO will continue to tap the executive producing talents of Hagai Levi, the Israeli creator of the original series.

Additional shows bearing Israeli fingerprints will have the chance to snag more Emmy nominations in 2009. “The Ex List,” a drama based on the Israeli series “The Mythological Ex,” will premiere on CBS in the fall, while HBO has already signed on to adapt “A Touch Away,” a drama that proved a ratings smash in Israel in early 2007.

The 2008 Emmys will be held September 21 in Hollywood.