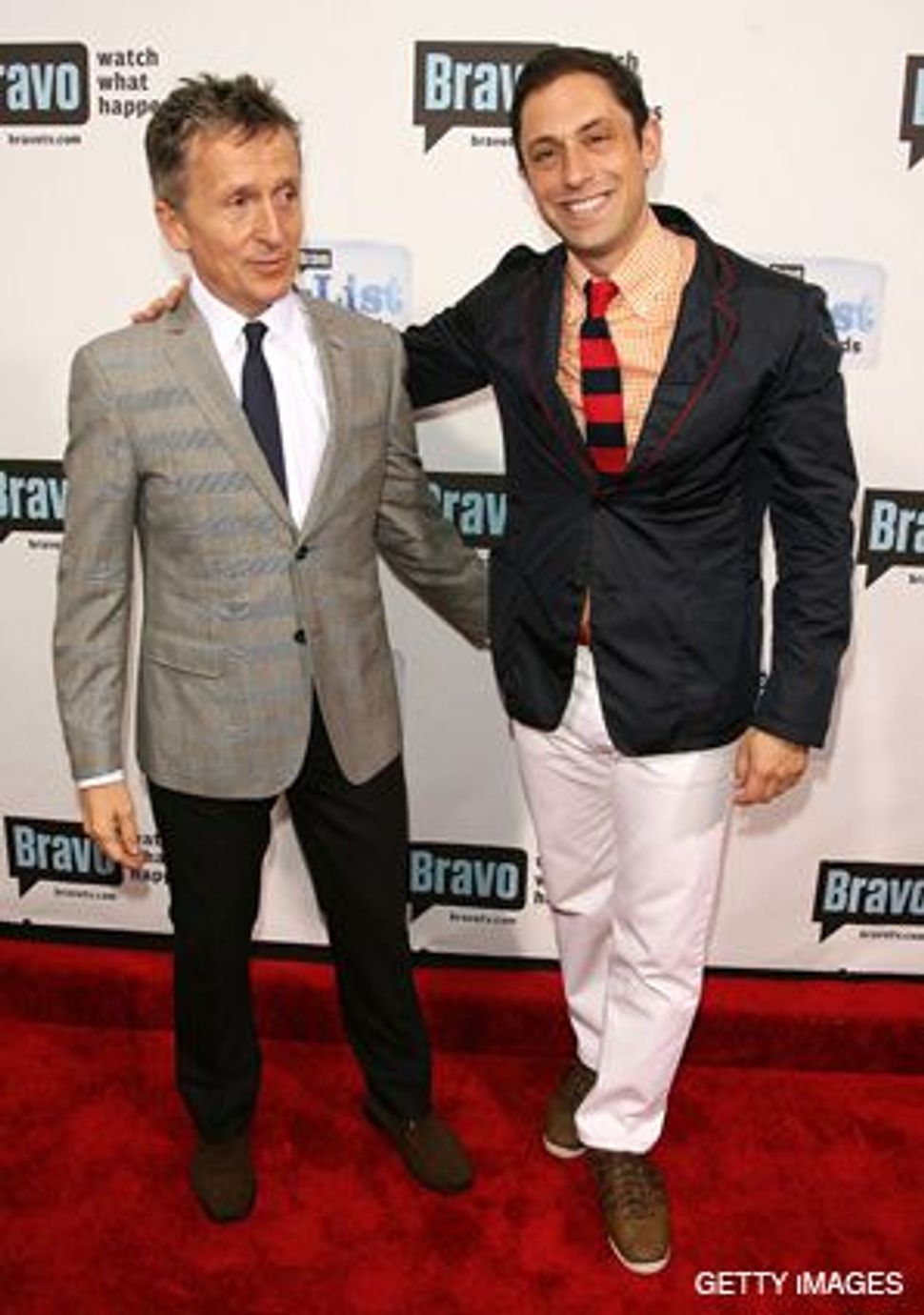 Designer Jonathan Adler and fashion maven Simon Doonan are planning a September wedding. Why the sudden urge to merge? It’s not that they’ve been dying to tie to knot: “I don’t feel like celebrating the fact that the government’s allowing me to think I’m married,” Doonan, creative director of Barneys, told New York Magazine. The impetus seems to have come from — where else? — a Jewish mother, namely, Adler’s lawyer mom Cynthia. What to get for a couple whose names are synonymous with high-end knick-knacks? Apparently, nothing. “No gifts,” Doonan warned. “We have enough tchotchkes at home for one lifetime.” 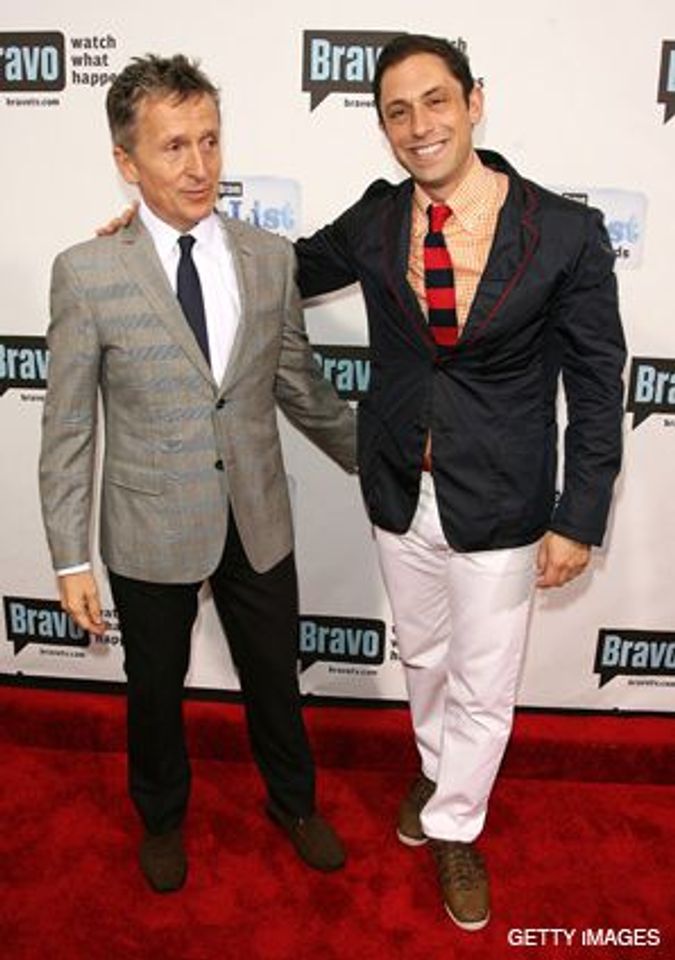