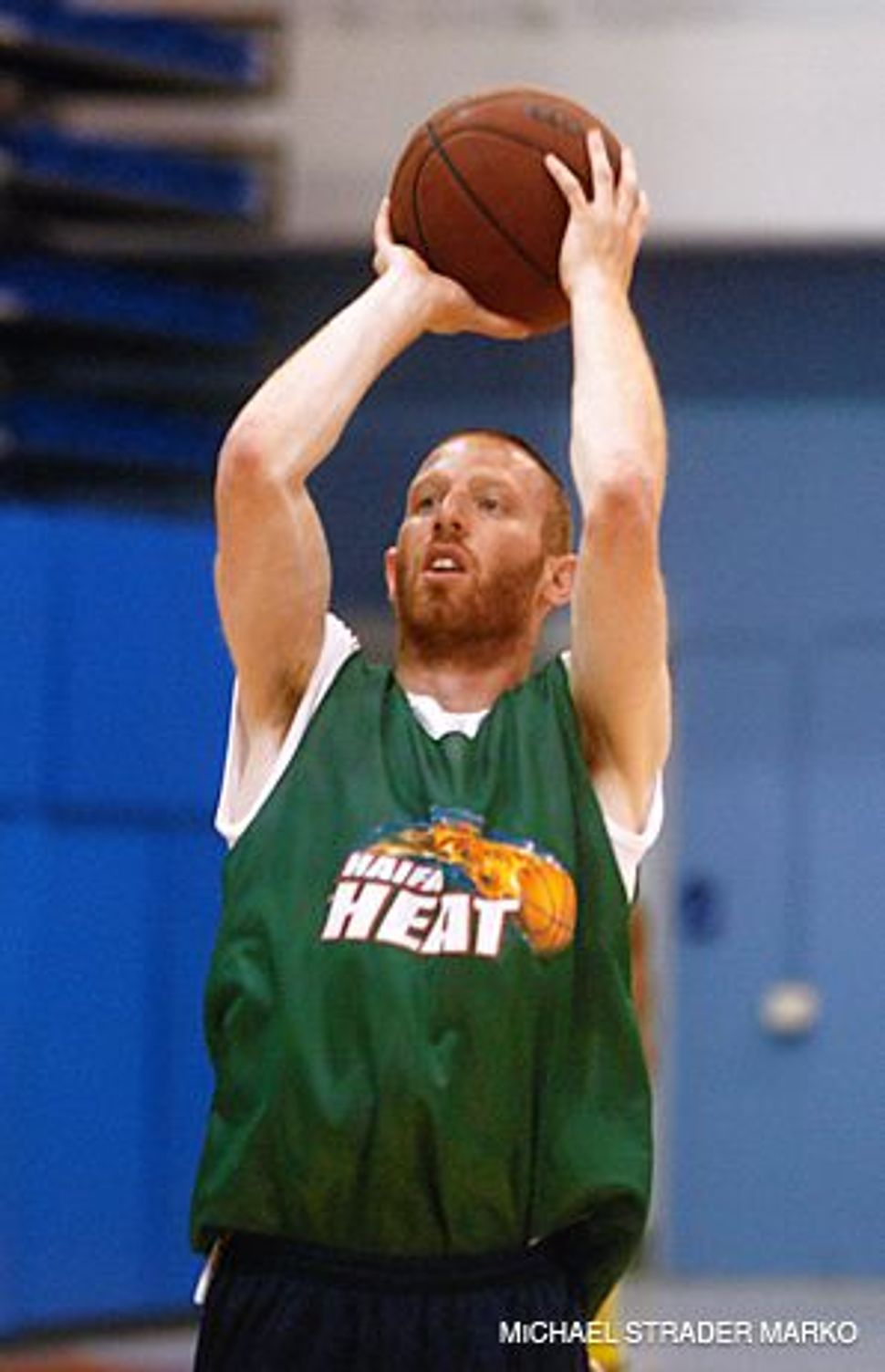 For the past quarter of a century, basketball fans around the world have been eager to anoint the next Jordan (not the country, but the next Michael Jordan — by consensus the greatest player the game’s ever known). Every few years, a new athlete seems poised to assume the mantle, from Kobe Bryant to Tracy McGrady to Lebron James to… Tamir Goodman? 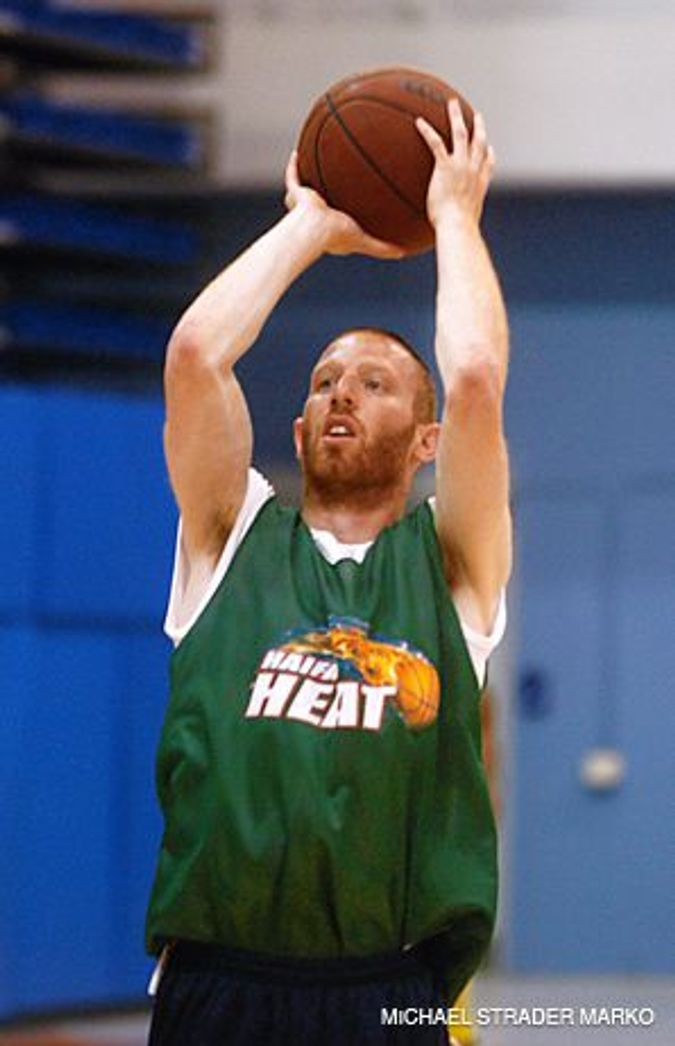 Only one of the potential anointees sports a yarmulke on the hardwood, wears tzitzit under his jersey, observes the Sabbath by arriving at the site of a Saturday night game Friday before sundown and avoids setting foot on the court Saturday until the stars are shining.

Pegged as the “Jewish Jordan” by Sports Illustrated 10 years ago, Goodman recently signed a contract with Maccabi Haifa, a respectable team in Israel’s second-tier basketball league that is gaining steam under the new ownership of Jeffrey Rosen, an American-born billionaire.

Goodman, who is a former Maryland high-school hoops standout, was ranked as the 25th best high-school basketball prospect when he was in the 11th grade. While attending the Talmudical Academy of Baltimore, he achieved a mind-blowing average of 35.4 points a game (the original Jordan didn’t even make his high school’s varsity team until 11th grade, and averaged 25 points a game when he did), which thrust him onto the national stage.

Goodman had a decent, though unspectacular, freshman campaign at Towson University, but clashed badly with his new coach. The following year, he left the team and the school under a cloud of he-said/he-said, with rumors of antisemitism and verbal abuse on one side, and unjustified prima donna behavior on the other.

In 2002, Goodman signed a three-year contract with Maccabi Tel Aviv, the premier team in Israel’s premier league. But he didn’t get the playing time he’d hoped for, as he was up against some of the world’s best basketballers. After playing for several of Israel’s lower-tier teams, he served in the Israel Defense Forces and received a knee injury that required surgery and months of physical therapy.

Goodman’s career on the court has not met with the stratospheric predictions forecast by many in the sports media, but perhaps he’ll find his game by playing guard for Maccabi Haifa. Regardless, it seems he has his hands full. Goodman lectures at yeshivas, encouraging observant Jewish students to reconcile their dreams and goals with their Judaism. He runs a camp that brings together youth, both Jewish American and African American, on the basketball court, and heads up a charity in Israel to help children who have been affected by Qassam attacks.