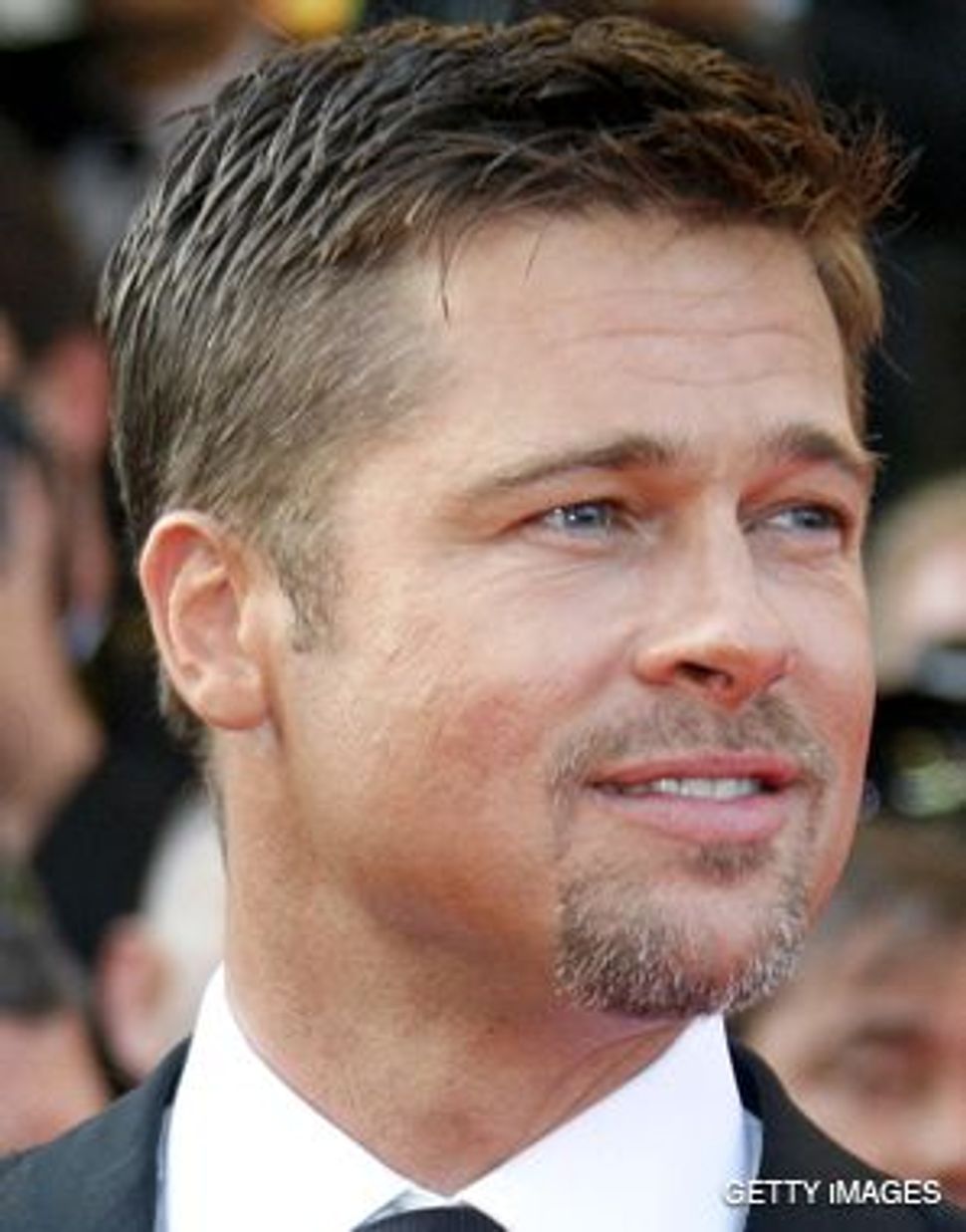 He’s been a casino hound, a secret agent and a brawny Greek warrior, but now Brad Pitt can add a completely new role to his repertoire: a Jewish hillbilly from Tennessee. 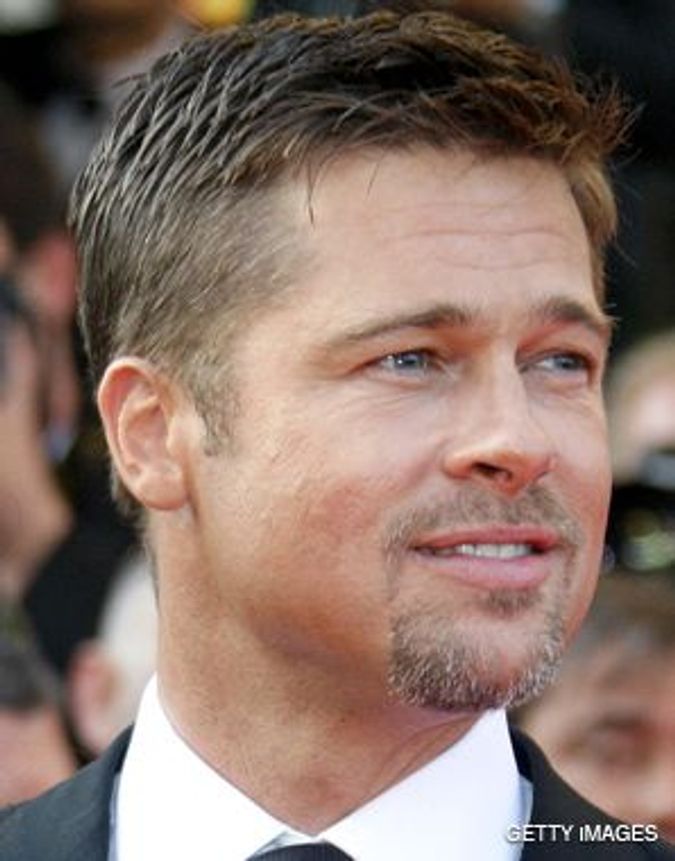 Pitt has signed on to play Aldo, aka “Aldo the Apache,” in Quentin Tarantino’s upcoming World War II film, “Inglorious Bastards,” about a handpicked group of American-Jewish soldiers who kill Nazis in brutal and violent ways in order to undermine the Third Reich. Pitt’s character’s has “the Apache” as a nickname because of his signature move of scalping Nazi soldiers.

According to Entertainment Weekly, the film features “vintage Tarantino moments,” such as “the director’s now-classic use of the Mexican standoff, in which multiple characters are at an impasse pointing guns at each other.” While the screenplay is not perfect, “even the mistakes are entertaining,” said one insider who read the script.

The cast also includes Simon Pegg, Eli Roth and B.J. Novak. Rumor has it that Tarantino is in talks with David Krumholtz and German actress Nastassja Kinski. The movie is mostly in French and German, with subtitles, but Pitt will perform his role in English. The film is slated for release in June 2009.