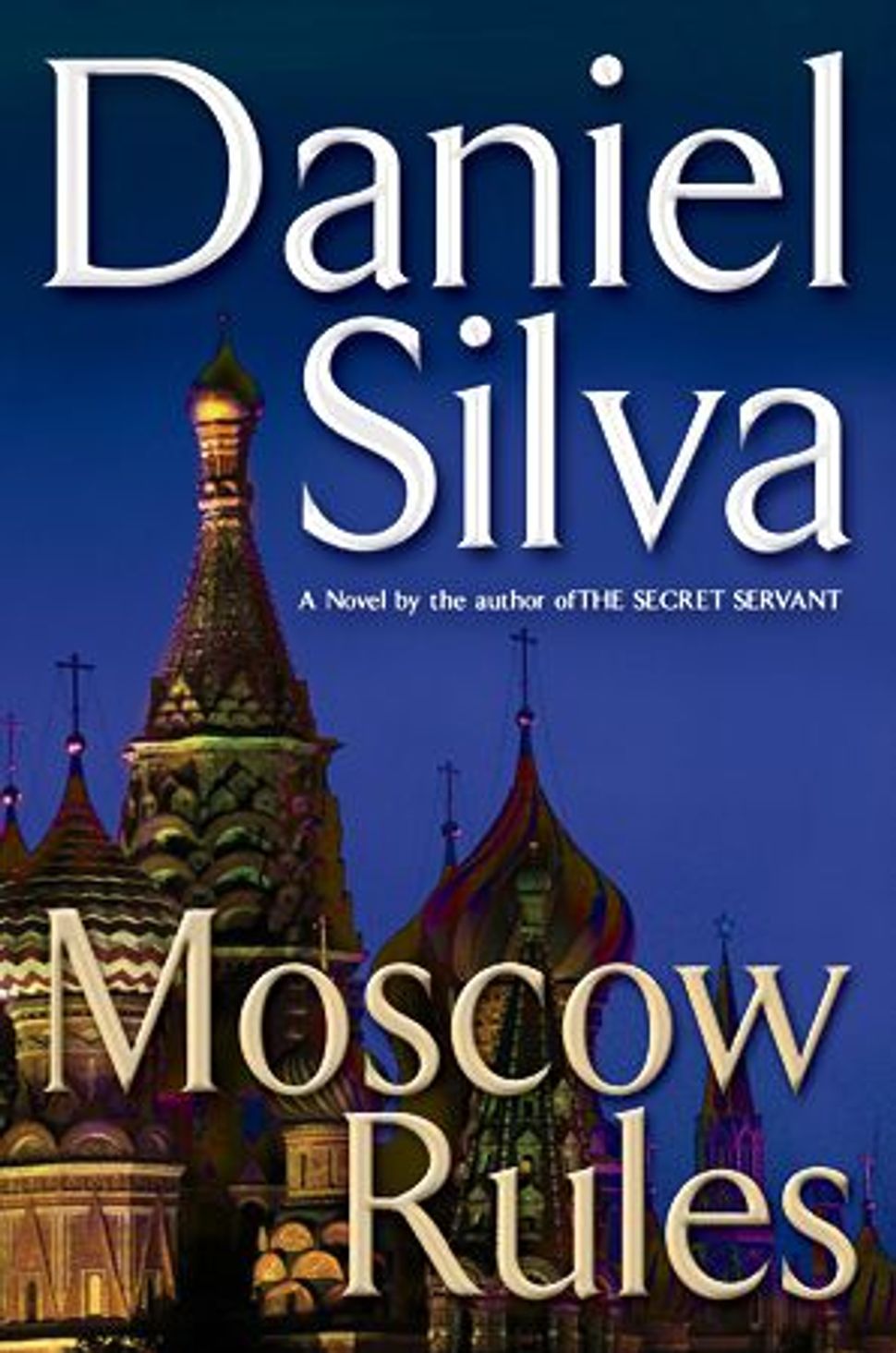 The Mossad’s aura of invincibility may be a thing of the past among the agency’s Middle Eastern foes, but on American best-seller lists, at least, the Israeli super spy is still No. 1. 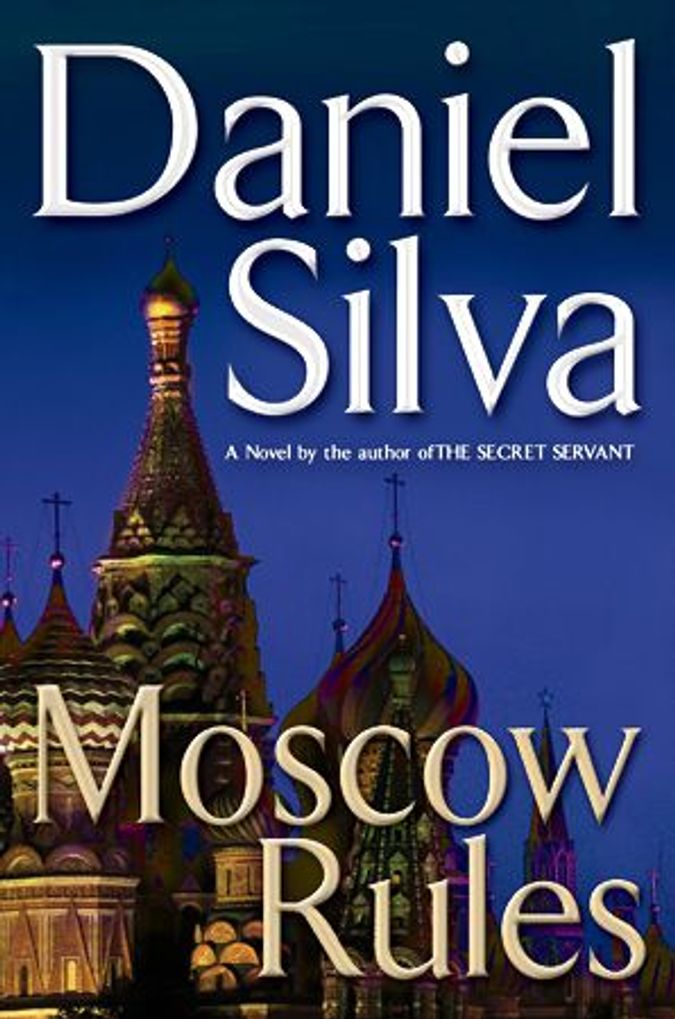 The eighth installment in the Gabriel Allon series, “Moscow Rules” follows earlier Silva thrillers that dealt with Saudi support for terrorism and with looted art kept by the Swiss after the Holocaust. An “Allon Dossier” located on Silva’s Web site offers a strikingly Israel-specific biography of the character, describing the spy-turned-art restorer as a graduate of Jerusalem’s (real-life) Bezalel Academy of Arts and Design, and as the bearer of such aliases as Natan Golani, Ehud Landau and Gideon Argov.

A native of Israel’s Jezreel Valley, the cultured Allon speaks five languages and maintains residences in Cornwall, England, and Jerusalem, with his weapon of choice and favorite opera listed, respectively, as the Beretta pistol and “La Bohème.”

Silva, a convert to Judaism and a former Cairo correspondent for United Press International, has seen his earlier novels translated into 25 languages. He has said that Allon was originally intended as the protagonist of just a single book.

According to the author’s Web site, negotiations are under way to adapt the Israeli spy thrillers for the big screen.