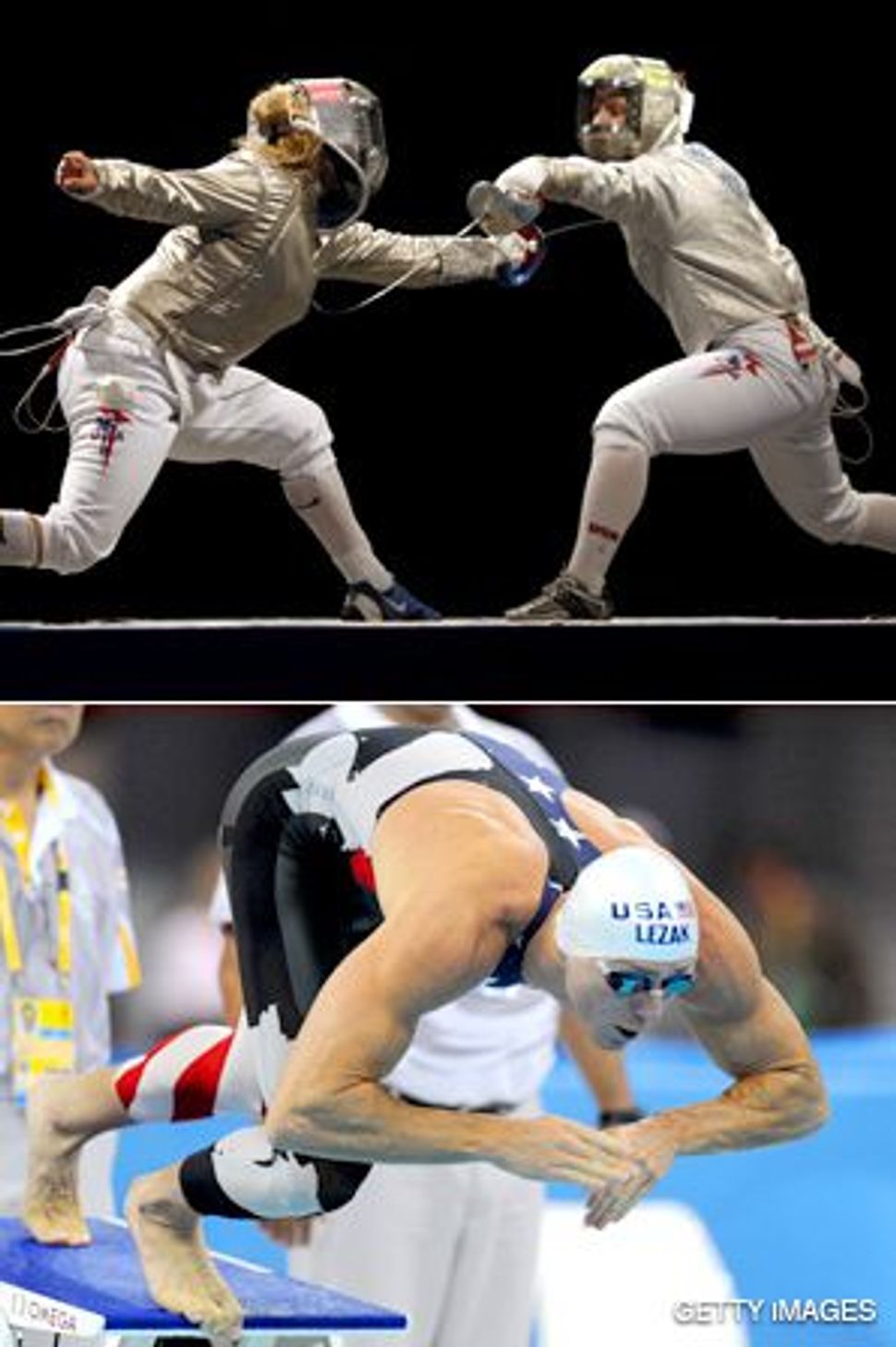 At 46.06 seconds, the fastest split of all time, Jewish athlete Jason Lezak swam the race of his life to achieve a gold medal for the American 4×100-meter freestyle relay team. In the process, he broke the world record and kept Michael Phelps’s bid for eight gold medals alive. 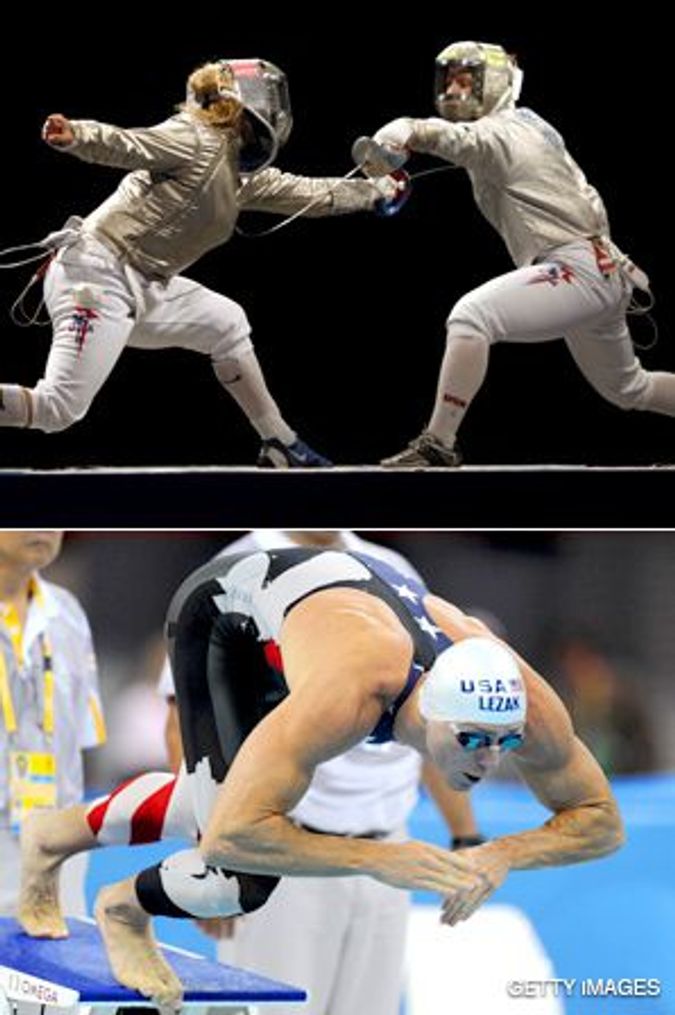 At 32, making him the oldest male on the American swim team, Lezak had to play catch-up in his anchor leg, hitting the pool a whole half-second behind Alain Bernard of the favored French team. But Lezak pulled one of the most impressive comebacks in Olympic history.

“I knew I was going to have to swim out of my mind,” he told the International Herald Tribune. “I just happened to have the swim of my life at the right time.” Also swimming for the men’s 4×100-meter freestyle relay was Garrett Weber-Gale, a 23-year-old American Jew who came out fast after a strong start by Phelps.

With all their triumph and glory, those two men are not the only Jewish Olympians making headlines. American swimmer Dara Torres, who at 41 is the oldest swimmer in the Beijing Olympic Games, became the oldest swimmer ever to receive a medal in the Olympics when she won silver in the women’s 4×100-meter freestyle relay.

Israeli swimmer Alon Mendel, whose father died just two days before the Olympics started, set a new Israeli record of 1:59.27 in the preliminary heat of the 200-meter men’s butterfly, good enough for fourth place. Although he didn’t make the semifinals, he did record his personal-best time.