In the Games: Week Two 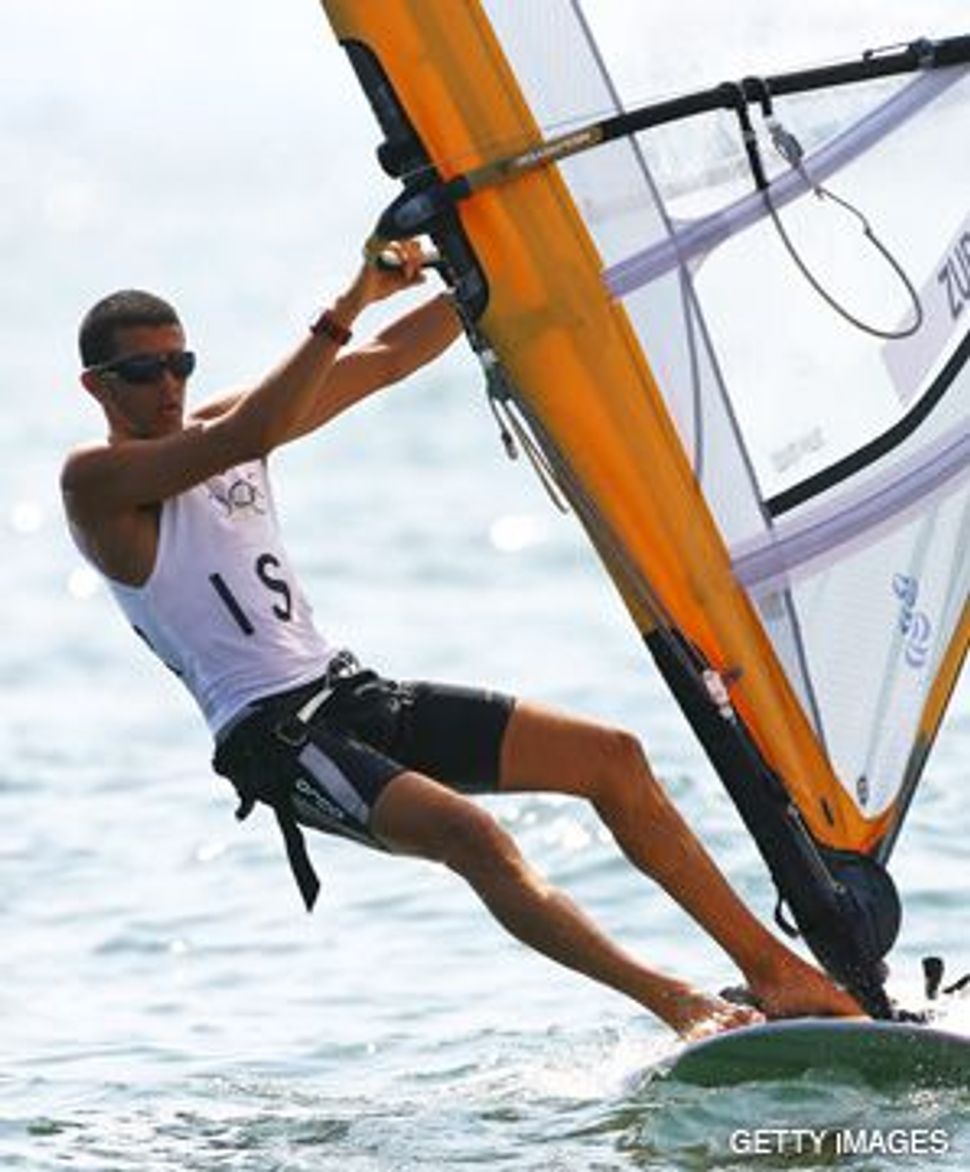 Great Britain’s eight-man rowing team, which includes Jewish powerhouse Josh West, won silver in an impressive effort against the world champion Canadian team. Though Great Britain made up a lot of ground in the final stretch, the Canadian team started strong and never lost the lead. 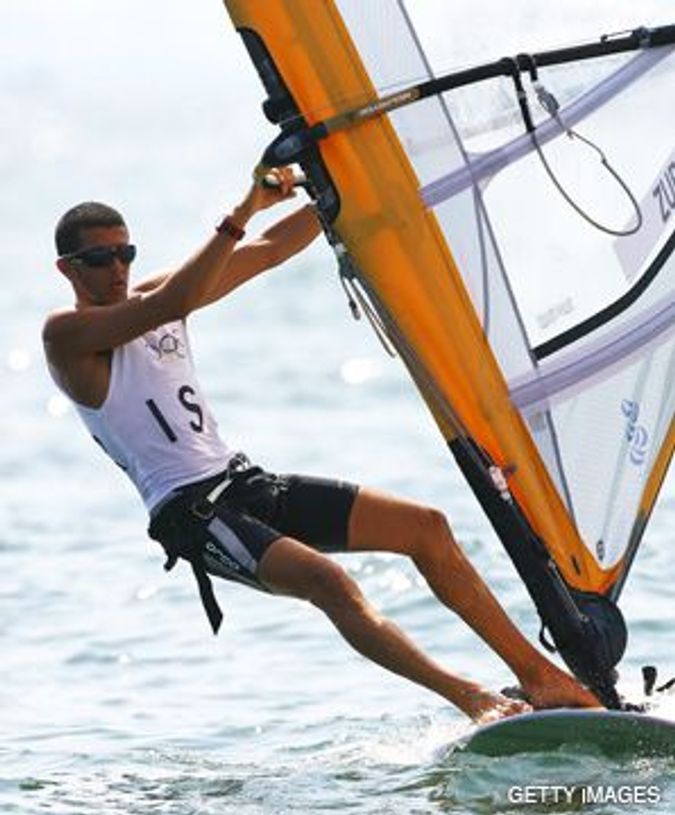 Deena Kastor, an American runner who won a bronze medal in the 2004 Athens games, dropped out of the marathon after breaking her foot just 20 minutes into the race. As an American record holder, Kastor was considered the best female American marathoner in the run-up to the race.

As for the Israelis, promising tennis star Shahar Peer, ranked 18th in the world, lost to Ukraine’s Vera Zvonareva, who is ranked 11th, in the second round of the women’s singles tennis event. Though Peer has competed in such prestigious international competitions as the U.S. Open, the French Open and Wimbledon, Beijing was her Olympic debut.

Windsurfer Shahar Tzuberi, one of Israel’s best hopes for an Olympic medal, made a less-than-stellar start when he dropped to third place overall in the RS:X Men’s windsurfing competition after finishing seven races, placing sixth in his sixth sail and 19th in the seventh sail.

But he won the bronze at the August 20 Neil Pryde finals, earning Israel’s first medal in Beijing.

In the Games: Week Two