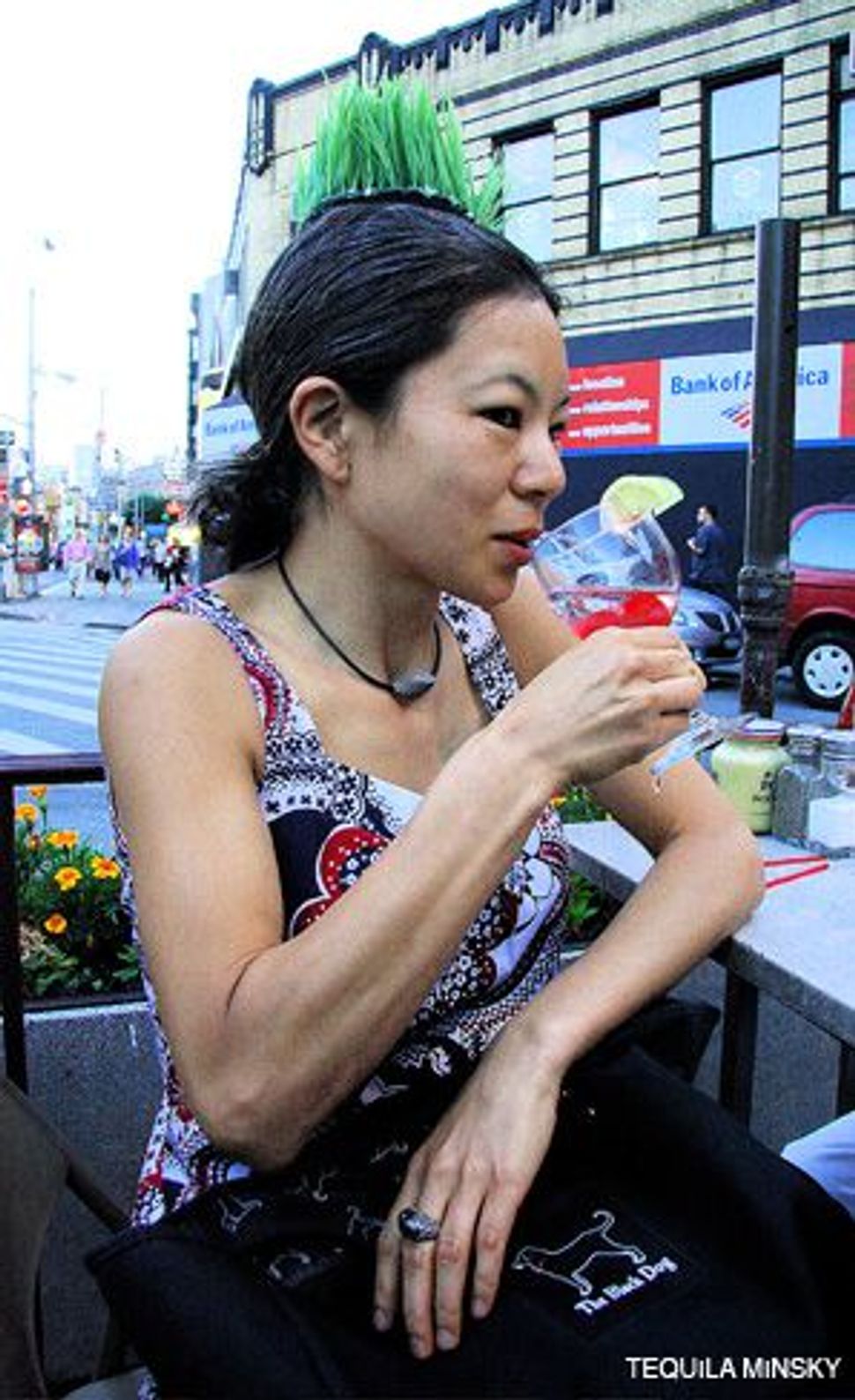 For Jews, the environment has always been a central concern. In the age of eco-conscious living, the issue has become increasingly visible. Members of the tribe may soon have another way of displaying their values, courtesy of Brooklyn-based artist Miki Katagiri, creator of a prototype for a “green” yarmulke nicknamed the “yarmulchia” for its close resemblance to the Chia Pet. 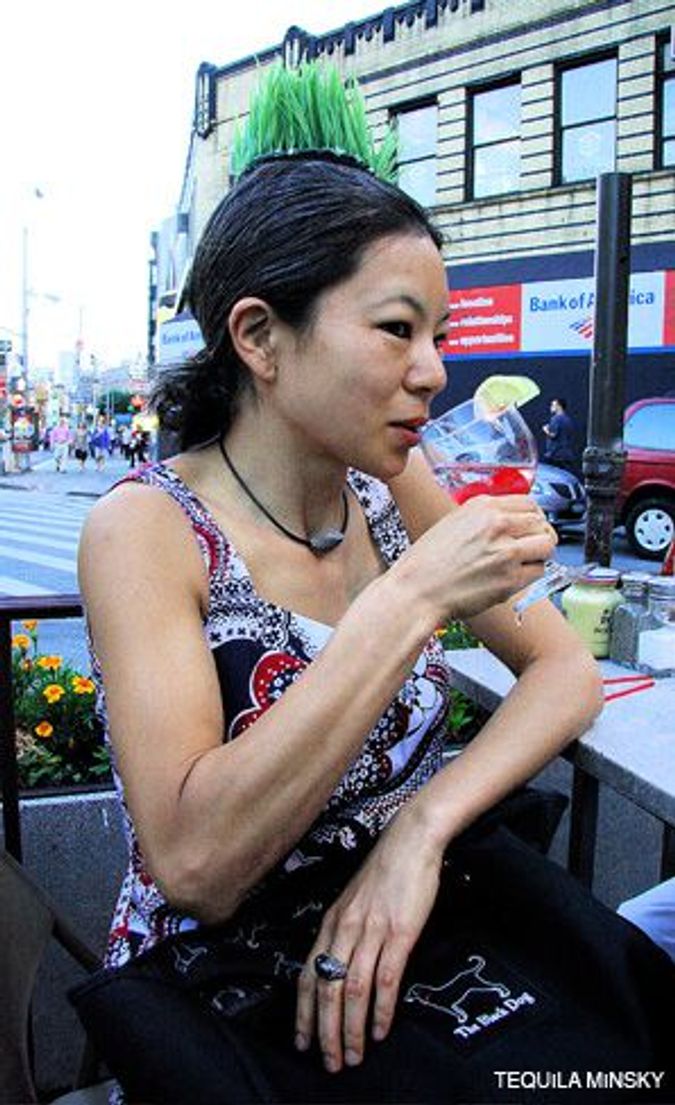 Though the prototype is made of felt and plastic, the yarmulchia is meant to be a symbol for Jews who want to reduce their carbon footprint. Katagiri originally made the head covering as environmental art and had not intended to design a yarmulke. But when she was spotted sporting one at a gallery opening in New York City’s Greenwich Village earlier this summer, a passerby suggested that her head covering could be made into a yarmulke. Out of that encounter grew the yarmulchia.

Katagiri said the yarmulchia, currently not available in stores, could be made to order.