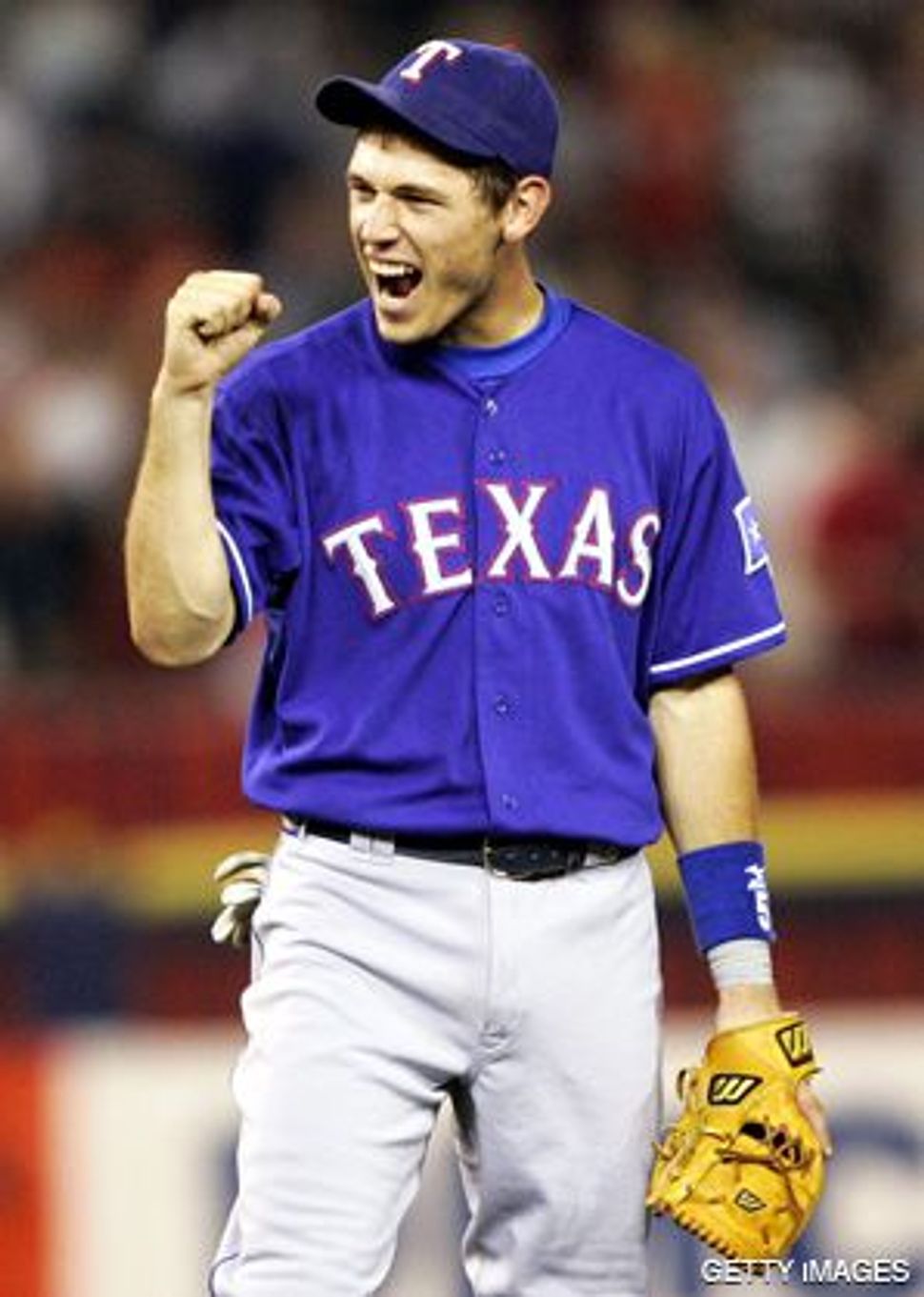 On June 9, Ken Griffey Jr. became the sixth Major League Baseball player to hit 600 home runs. However, a less noted milestone was reached earlier in the season. On May 26, Texas Rangers All Star second baseman Ian Kinsler knocked one out of the ballpark in a game against the Tampa Bay Rays, in the process slugging the 2,500th home run by a Jewish player in the game’s history, according to Jewish Major Leaguers, Inc. 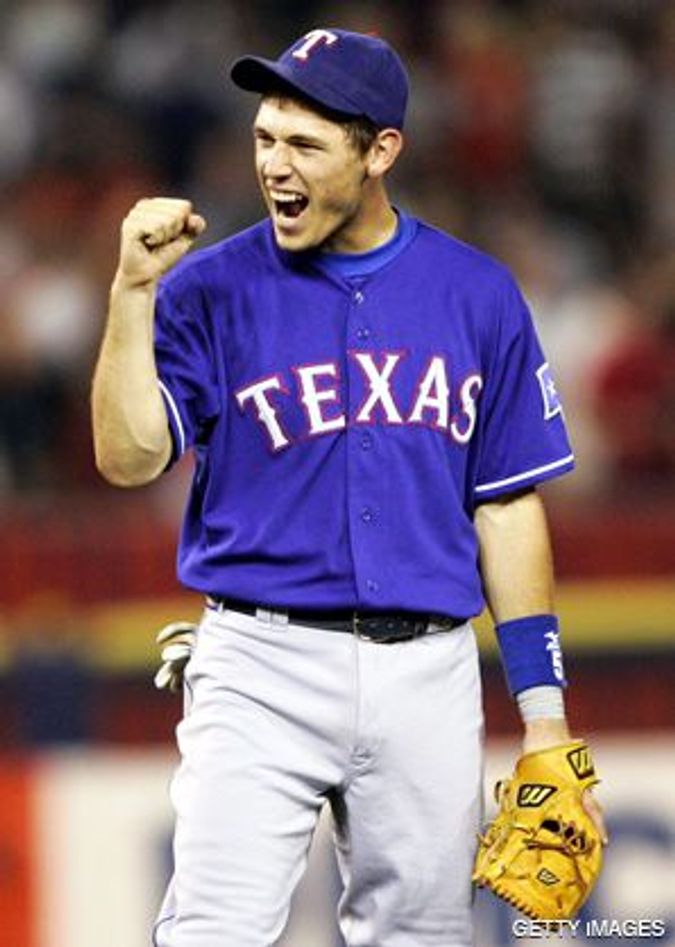 The statistic, announced just recently, might seem slightly obscure to those who don’t follow America’s favorite pastime, but true baseball fans appreciate the value of such things. “It took a while to comb through all of Baseball-Reference.com’s box scores,” said JML president Martin Abramowitz in a press release, explaining the three month lag time in publicizing the feat. According to Abramowitz, Jewish players have hit roughly 1% of all home runs in the game’s history, while having a slightly less than 1% representation of all athletes who have played the game. “We’ve clearly held our own,” Abramowitz noted.

Hank Greenberg is the Jewish home run king, with 331 dingers. Shawn Green comes in a close second, hitting 328 in his career.

It was unclear if Kinsler, who hit the 2,499th Jewish home run a day earlier, was aware of his achievement.