The Fine Art of Jello 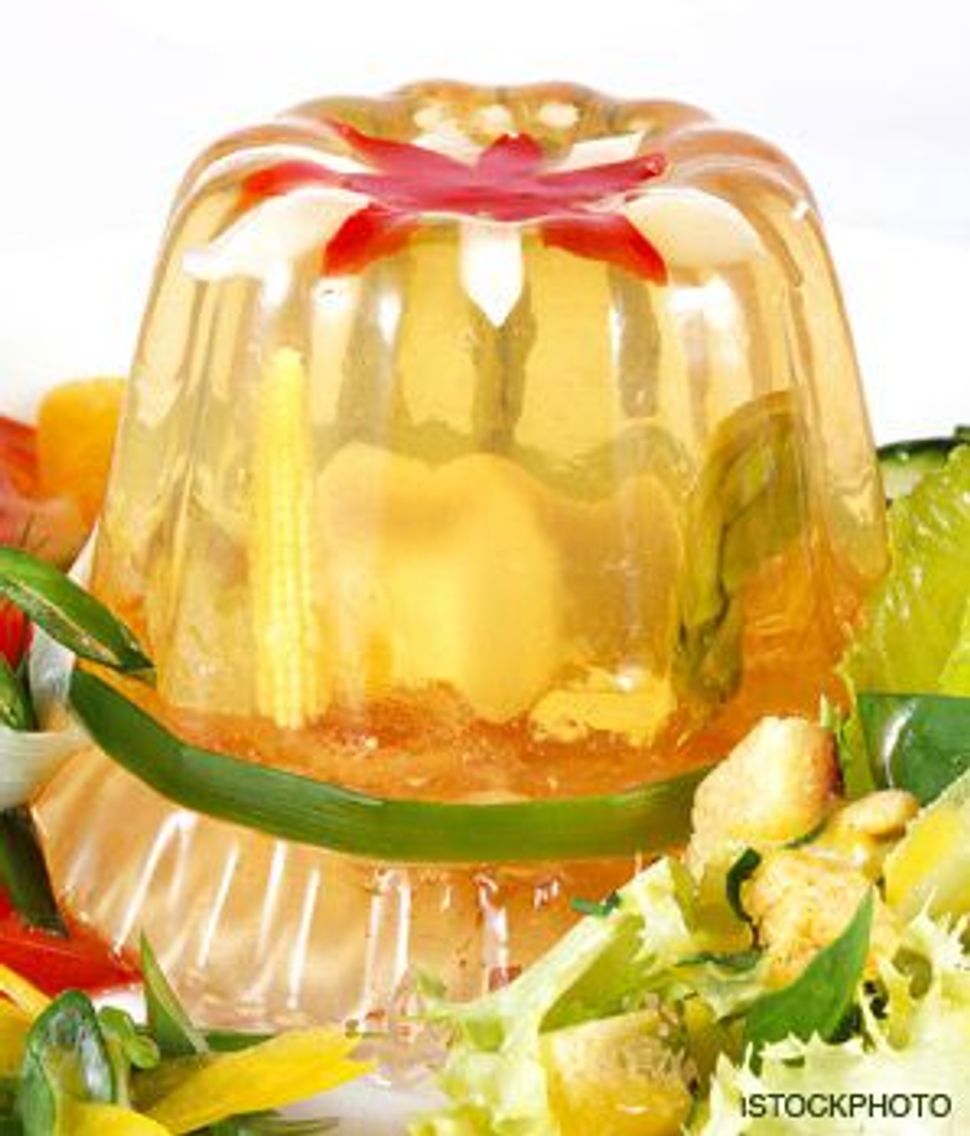 If all goes according to plan, theatergoers will giggle and the artwork will jiggle this October at Beyond the Borscht Belt, a Jewish theater festival in Columbus, Ohio, gearing up to celebrate its second year. Inspired by the plot of “The Snowflake Theory,” the festival’s centerpiece production, organizers are planning an unusual if thematically appropriate art show to accompany the play: a competitive, presumably colorful display of sculptures crafted from Jell-O. 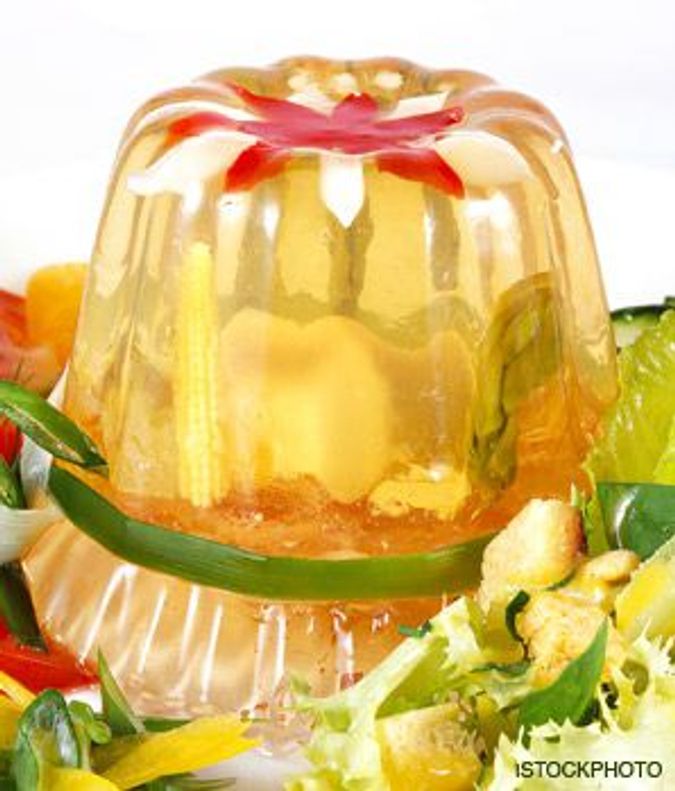 Described on the festival’s Web site as a “riotous comedy” written by Louisville playwright Nancy Gall-Clayton, “Theory” tells the story of Marge, a Jewish mother trying to accept that “her adult children will never do what she hopes”: get married, have kids or be “normal.” Marge approaches a new rabbi for advice, drawing his interest with her vocabulary, as well as with what’s described online as “a gravity-defying Jell-O creation.”

“In the play, it’s an amazing Jell-O sculpture,” festival coordinator Alan Woods said. “But the playwright doesn’t describe it beyond that.”

Consequently, Jell-O aficionados have been invited to fill in the visual blank left by the script, with Woods noting that the competition is also a way to attract Jewish and non-Jewish locals who otherwise might not get involved in the festival. Word about the contest has already gone out to the presidents of local women’s clubs, with competitors invited to submit “the kinds of [Jell-O] sculptures our mothers made in the ’50s and ’60s,” Woods said. Woods, who recalls from childhood his own mother’s “wobbly towers” of gelatin, said that sculptors will be given free rein as they work, though it’s yet to be decided whether only kosher submissions will be eligible.

The main challenge, he said, appears to be the medium itself: Kosher gelatin “doesn’t hold its shape,” Woods explained, adding that he’s been on the lookout for experts in kashrut who might be able to contribute some guidance before the contest. Festival performances of “The Snowflake Theory” are scheduled to take place at Columbus’s strictly kosher Jewish Community Center and at the Ohio State University’s Hillel, and Woods said that an additional presentation may end up getting added elsewhere if nonkosher sculptures are involved.

The director of OSU’s Jerome Lawrence and Robert E. Lee Theater Research Institute, Woods once wrote “The Joys of Spam,” an ode to another famous processed food. But he said the subject of that tribute is unlikely to inspire a contest at next year’s Beyond the Borscht Belt.

“It’s hard to get more unkosher than spam,” he said.

The Fine Art of Jello