Woody Allen Goes to the Opera 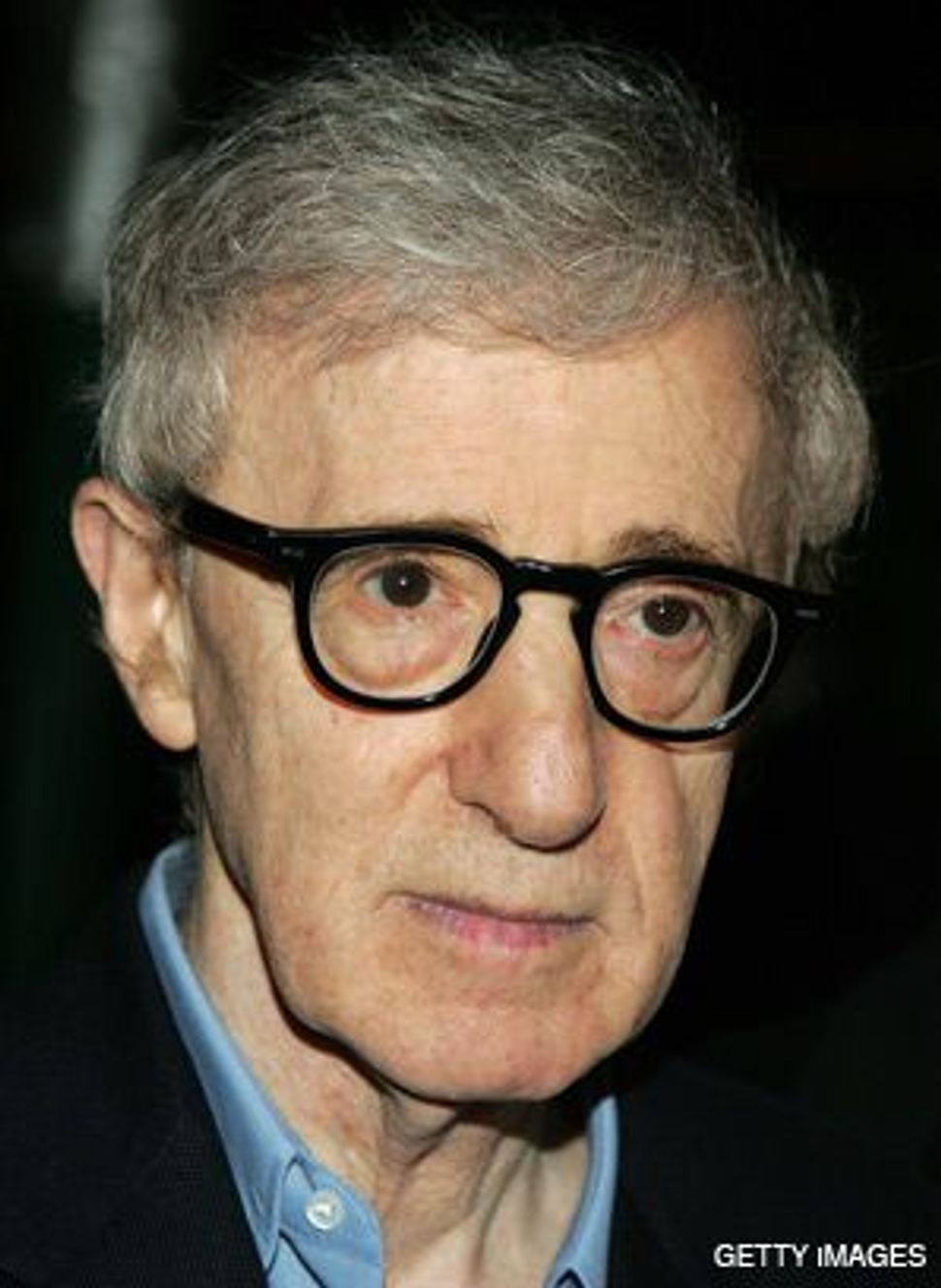 Woody Allen’s enormous film oeuvre is many things, but “operatic” is probably not among them. So, critics have been tickled by their own conclusion that Allen’s new production of a Puccini opera isn’t half bad. 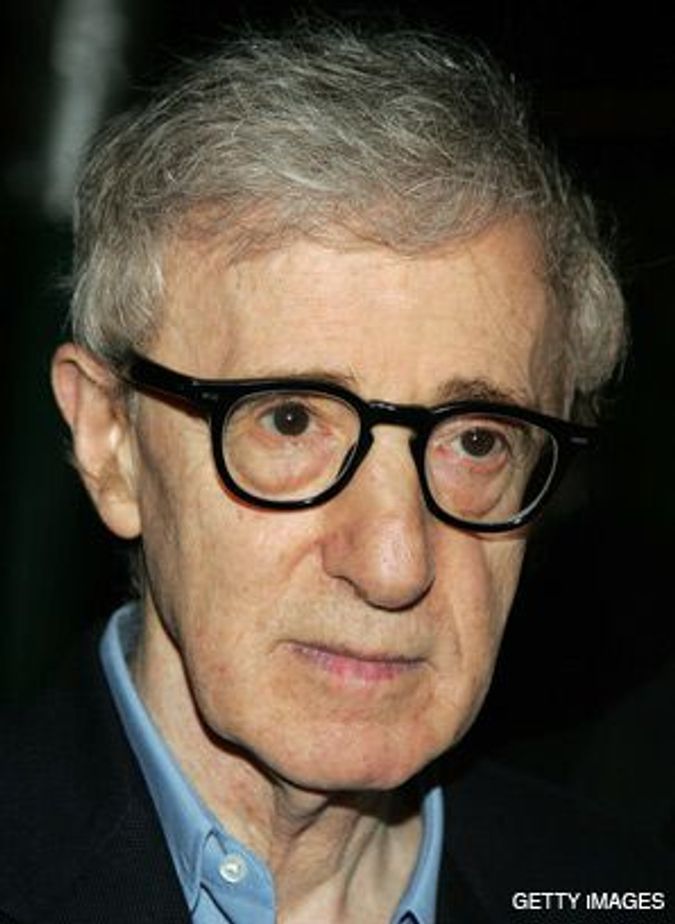 “Gianni Schicchi,” the tale of a swindler who impersonates the deceased Buoso Donati in order to change the dead man’s will, is now playing at Los Angeles Opera, along with the other two one-act operas that make up Puccini’s “Il Trittico” trilogy. (Another film director, William Friedkin, was put in charge of “Il Tabarro” and “Suor Angelica.”)

But “it was great to hear an audience laughing and applauding with such unaffected enthusiasm,” Christiansen writes, while Los Angeles Times music critic Mark Swed effuses, “A production of genius, his ‘Gianni Schicchi’ is a riot.” Anthony Tommasini of The New York Times calls it “a cleverly updated and inventive staging.”

Not a bad side gig for a director who recently told Minneapolis’s Star Tribune that, having set his past few movies in England and Spain, he finally has become what he always wanted to be: “a foreign filmmaker.”

Woody Allen Goes to the Opera