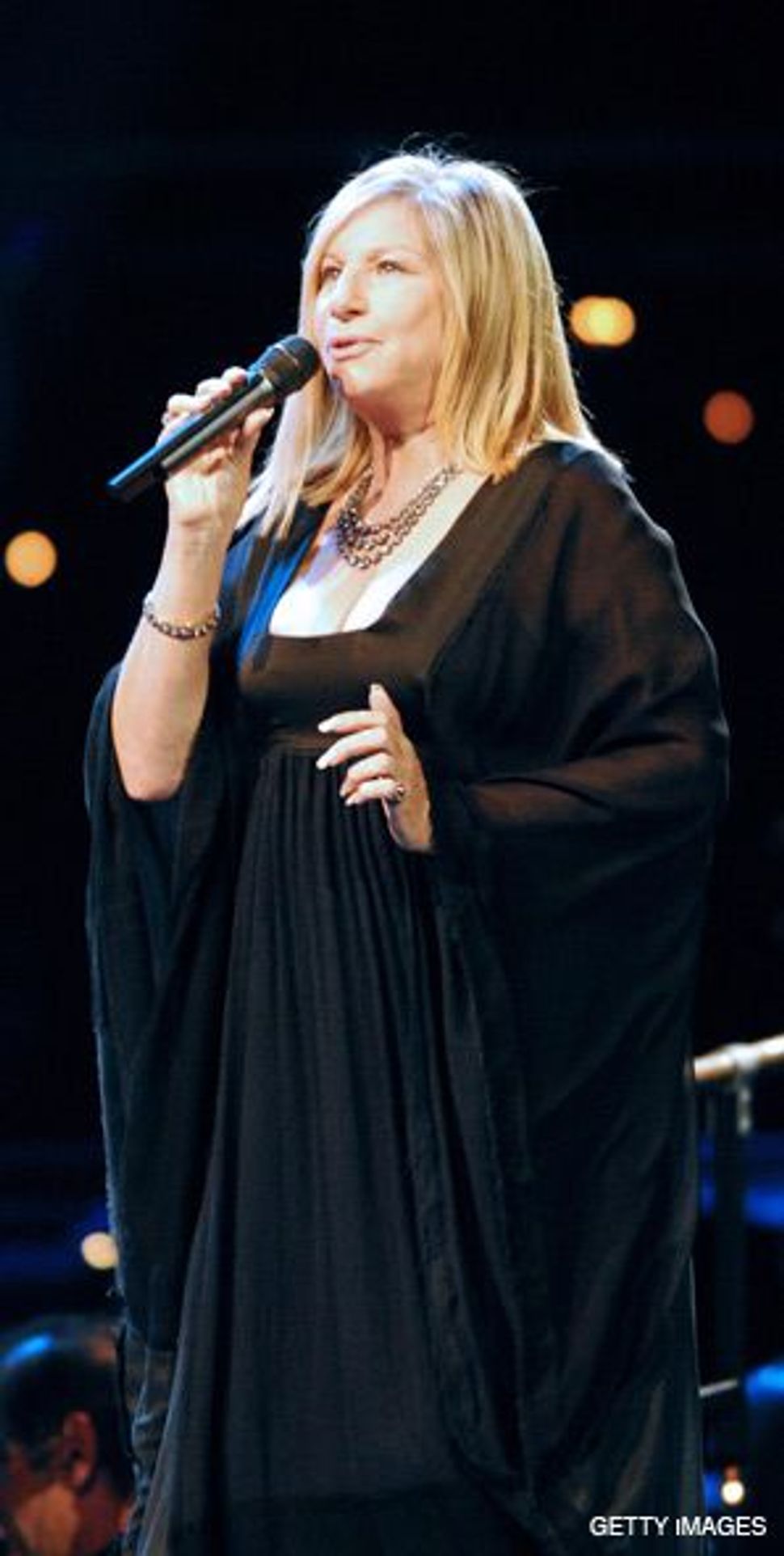 FUNNY GIRL: Barbra Streisand will perform at a fundraiser in Los Angeles later this month.

In a hastily prepared stop on his campaign trail, Barack Obama will visit Los Angeles this month in what some say will be his final Hollywood fundraiser, where he will be serenaded by Academy Award-winning entertainer Barbra Streisand. 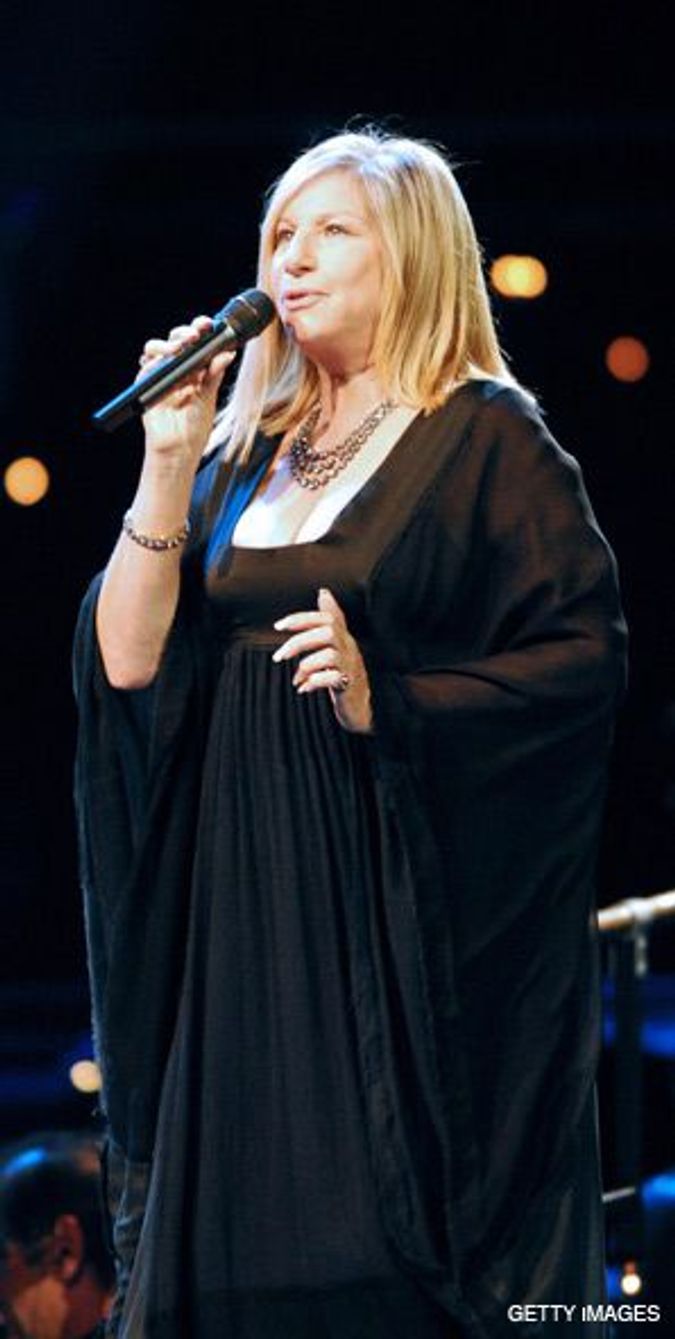 FUNNY GIRL: Barbra Streisand will perform at a fundraiser in Los Angeles later this month.

The September 16 fundraiser, co-hosted by DreamWorks executives Steven Spielberg, Jeffrey Katzenberg and David Geffen, along with political consultant Andy Spahn, is expected to draw A-list celebrities at $2,500 a ticket.

Those with deeper pockets are invited to join Obama earlier in the evening for a special dinner at the Beverly Hills Greystone Mansion — the former estate of the legendary Dohenys, who made their riches in the late 19th- and early 20th-century oil boom. Following the event, for which tickets top off at $28,500, will be a reception at the Beverly Wilshire Hotel, where Streisand will perform.

Obama has garnered the support of much of the entertainment industry, including actors Jennifer Aniston, George Clooney and Scarlett Johansson. Streisand is a longtime supporter of the Democratic Party, having performed at concerts in support of John Kerry in 2004 and Al Gore in 2000. The American diva endorsed Hillary Clinton in the primary, but she has since thrown her support behind Obama.

Although McCain spends less time than Obama on the Hollywood radar, he, too, has his fair share of celebrity backers. Supporters include Jon Voight, Robert Duvall, Patricia Heaton of the defunct CBS-TV series “Everybody Loves Raymond” and MTV reality star Heidi Montag.