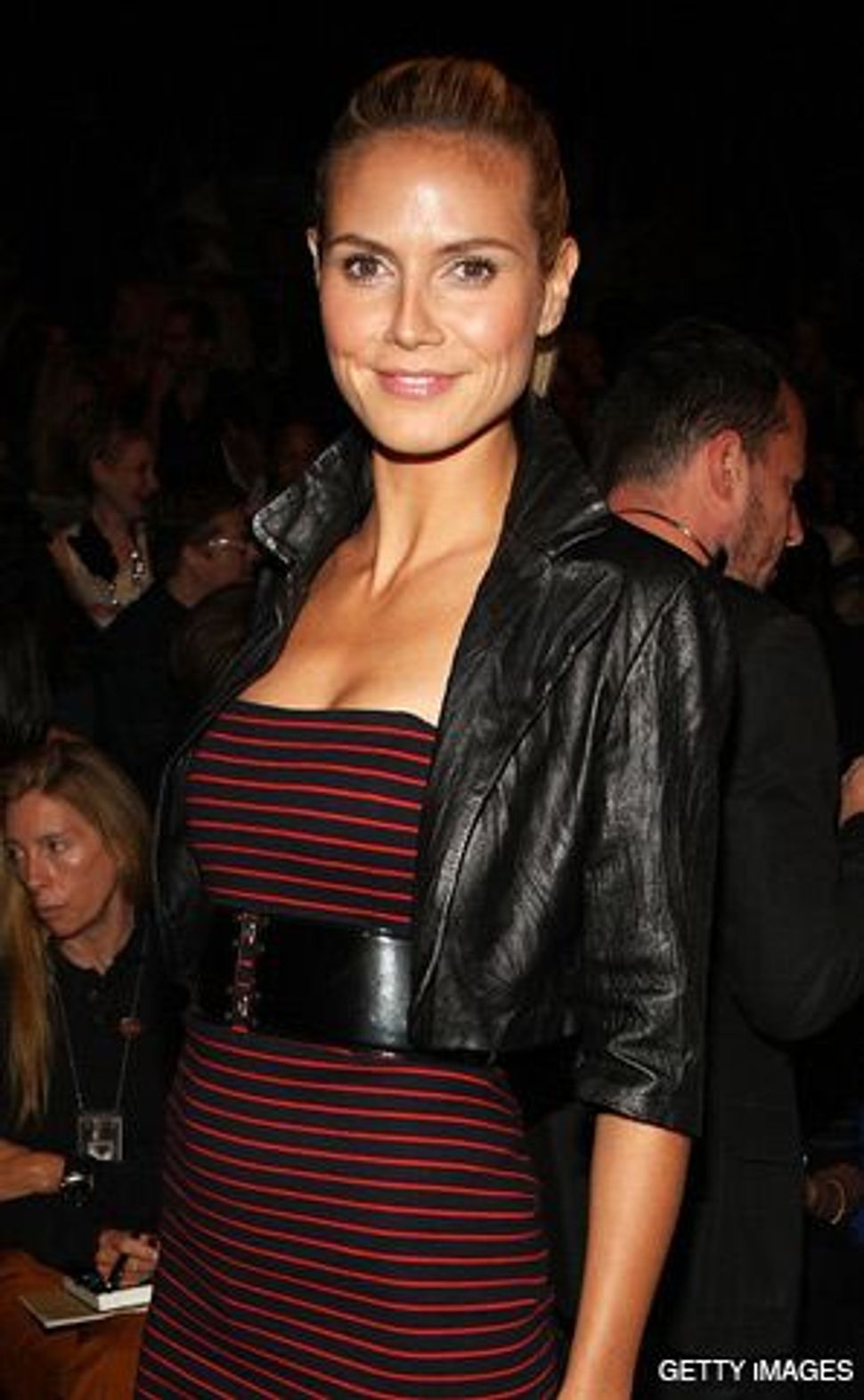 Four months after most of the festivities have concluded, Hollywood is rolling out the red carpet to celebrate Israel’s 60th anniversary, honoring the country with an A-list fundraiser to be held September 18 on the Paramount Pictures lot. Oscar winners Warren Beatty, Kevin Spacey and Oliver Stone will join supermodel Heidi Klum and TV stars Jason Alexander and Kiefer Sutherland at the event, a dinner co-hosted by Israel’s Los Angeles consulate and by the Citizens’ Empowerment Center in Israel, a not-for-profit that promotes democracy and civic involvement. 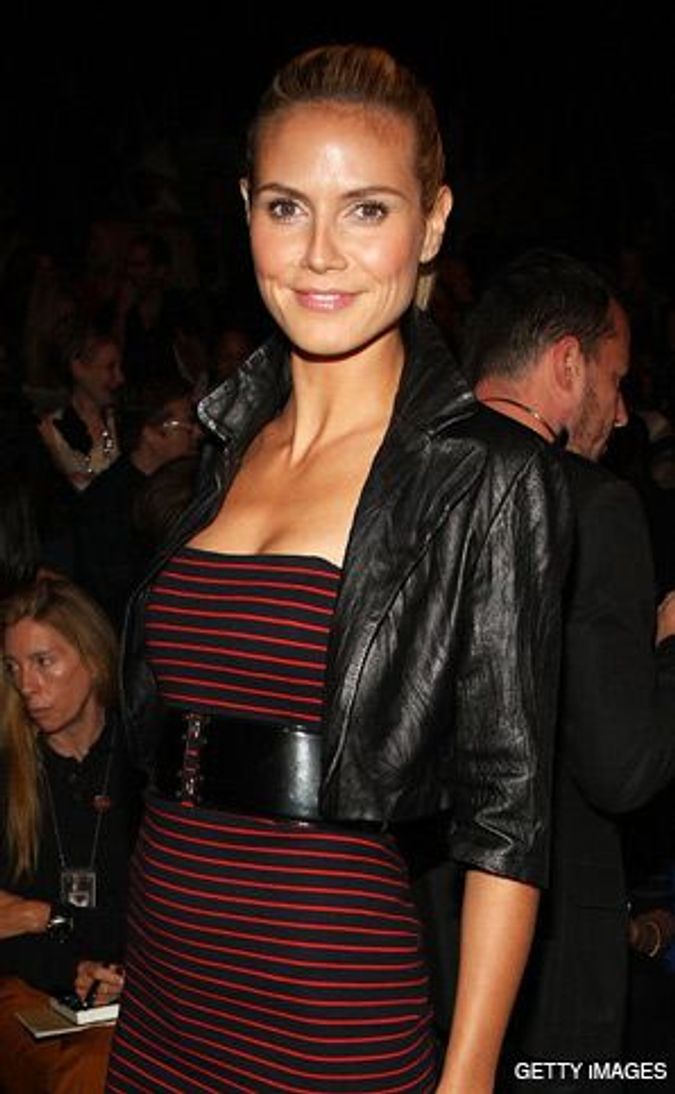 Likely to attract additional boldface names is another of the evening’s honorees, Arnon Milchan, an Israeli-born producer who will receive a lifetime achievement award for his work on such films as “Pretty Woman,” “L.A. Confidential” and “Mr. & Mrs. Smith.” Stars of Milchan movies who have been invited but have not yet RSVP’d include Julia Roberts, Brad Pitt and Angelina Jolie, Dayan said.

Proceeds from the $1,000-a-plate dinner will be allocated to Israeli youth organizations working to develop leadership and democratic values among students of different social and ethnic backgrounds.