Paul McCartney Says No to Extremists 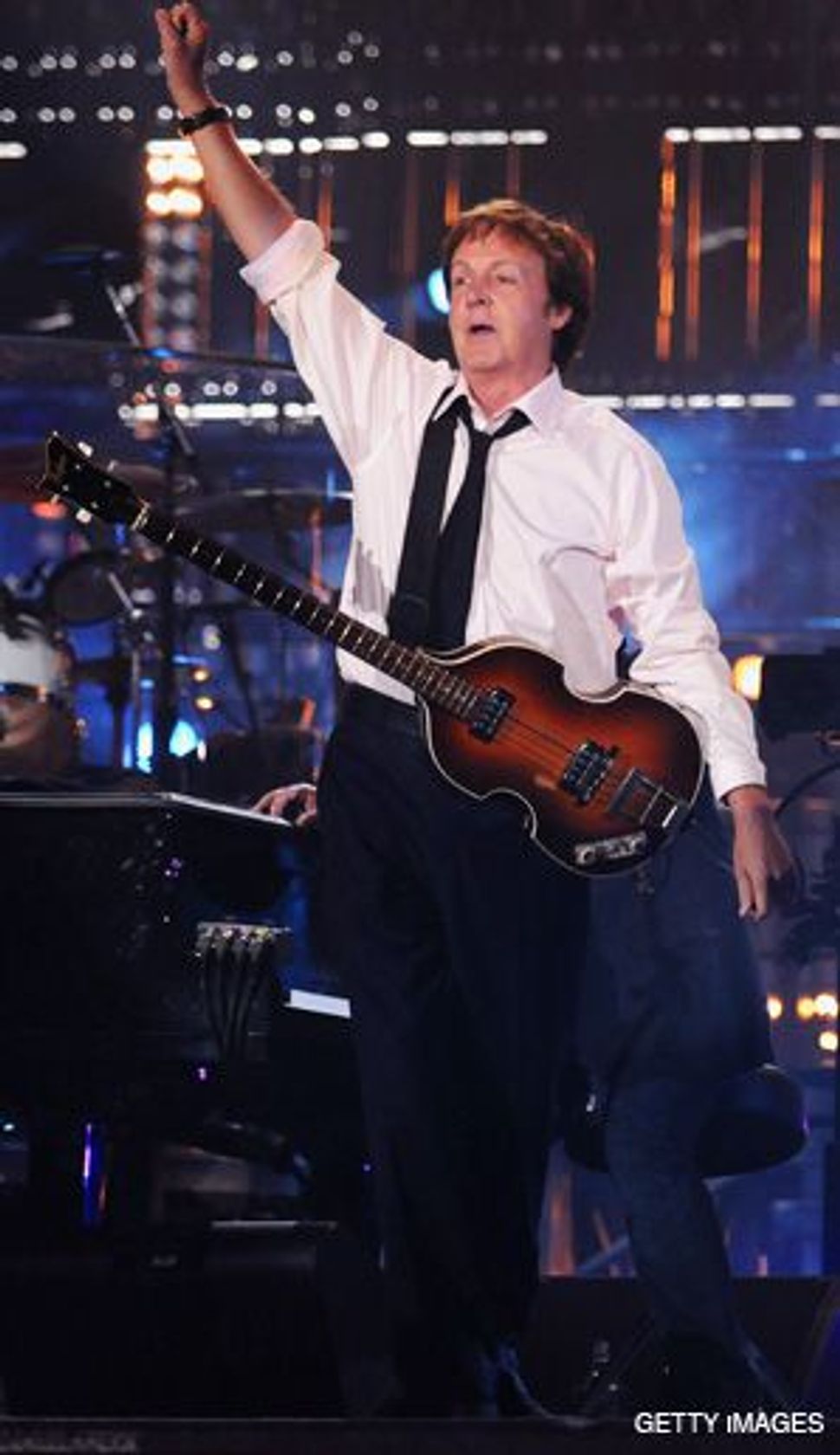 Paul McCartney will not be silenced. The former Beatle has received death threats from an Islamic militant leader over an upcoming concert in Israel, but McCartney refuses to cancel the historic show, Haaretz reported. Omar Bakri, a Lebanese-Islamic activist, told the London newspaper the Sunday Express that McCartney’s decision to perform in Tel Aviv makes him an enemy of Muslims. “If he values his life, Mr. McCartney must not come to Israel,” Bakri said. “He will not be safe there. The sacrifice operatives will be waiting for him.” 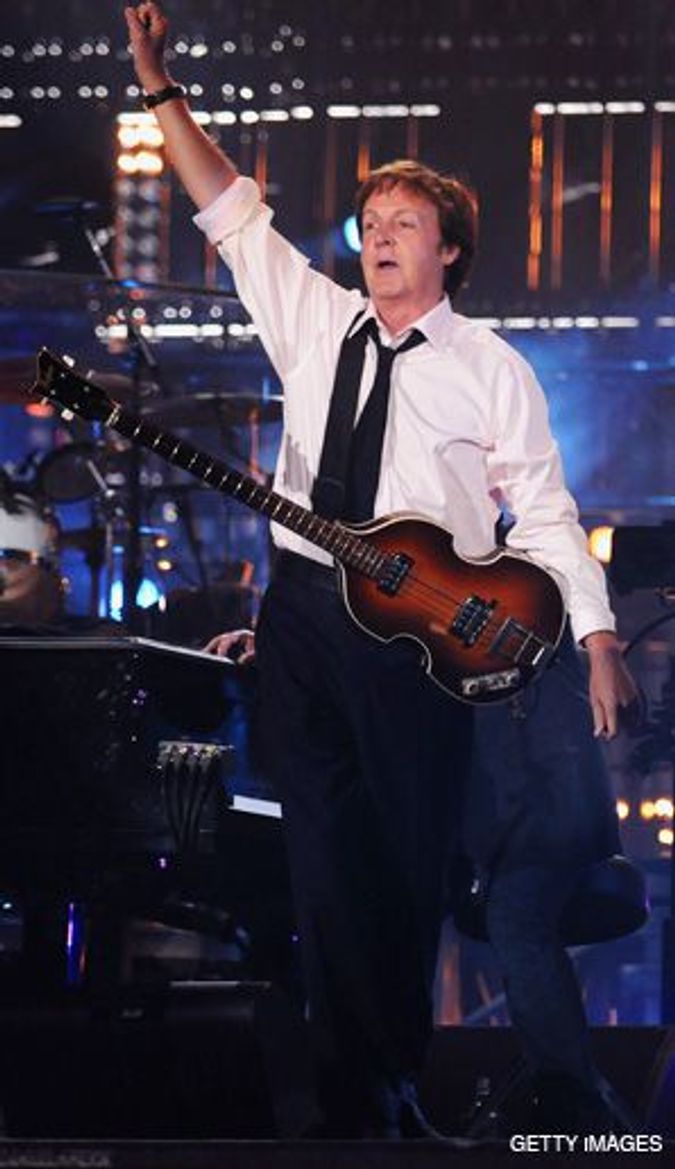 Other pro-Palestinian groups also have asked McCartney to cancel the September 25 gig.

The concert marks the first time that McCartney will perform in Israel. In 1965, The Beatles were barred from playing in the country, for fear that they would corrupt Israeli youth.

Paul McCartney Says No to Extremists