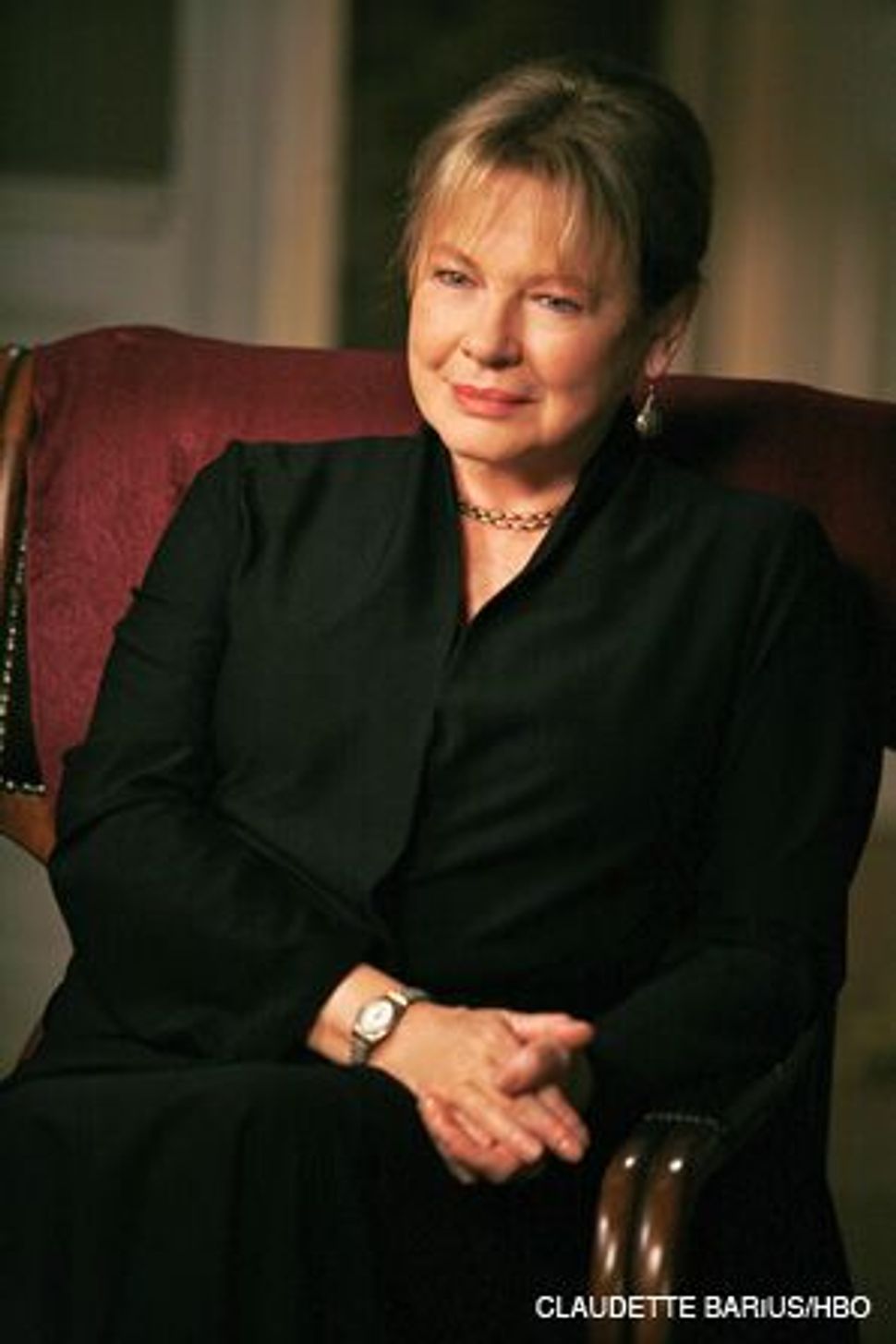 The Emmys doesn’t have a foreign language category, so Israel’s TV industry had to make do with winning an award by proxy September 21 at the annual red carpet event in Los Angeles. 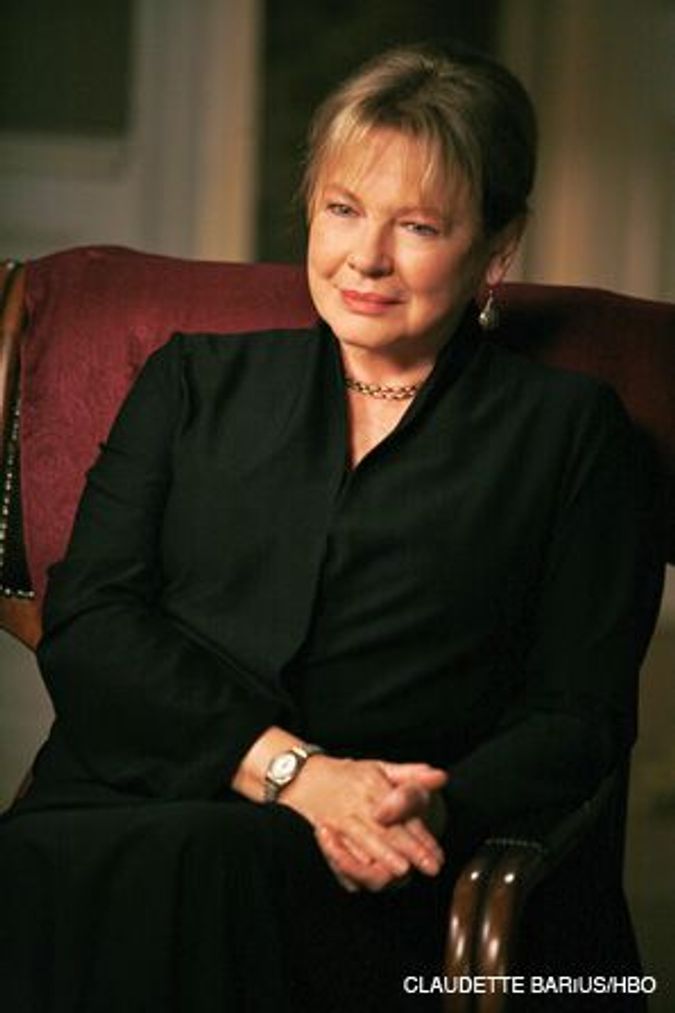 Dianne Wiest, already a two-time Oscar winner, added an additional statuette to her collection by winning the best supporting actress award for “In Treatment,” HBO’s largely faithful adaptation of the hit 2005 Israeli drama “BeTipul.” The American version of the show features Wiest as Gina Toll, a therapist originally named Gila Abulafia and played on Israeli TV by stage and film veteran Gila Almagor.

Series star Gabriel Byrne, nominated for best actor for his work as psychotherapist Paul Weston, lost in that contest to Bryan Cranston of AMC’s “Breaking Bad.”

Wiest, a 1997 Emmy winner for a guest role on “Road to Avonlea,” which is based on Lucy Maud Montgomery’s “Anne of Green Gables” stories, missed the Sunday night ceremony to perform in the new “All My Sons” revival on Broadway.

Both she and Byrne will return for HBO’s second season of “In Treatment,” which is set to begin filming in New York this season.