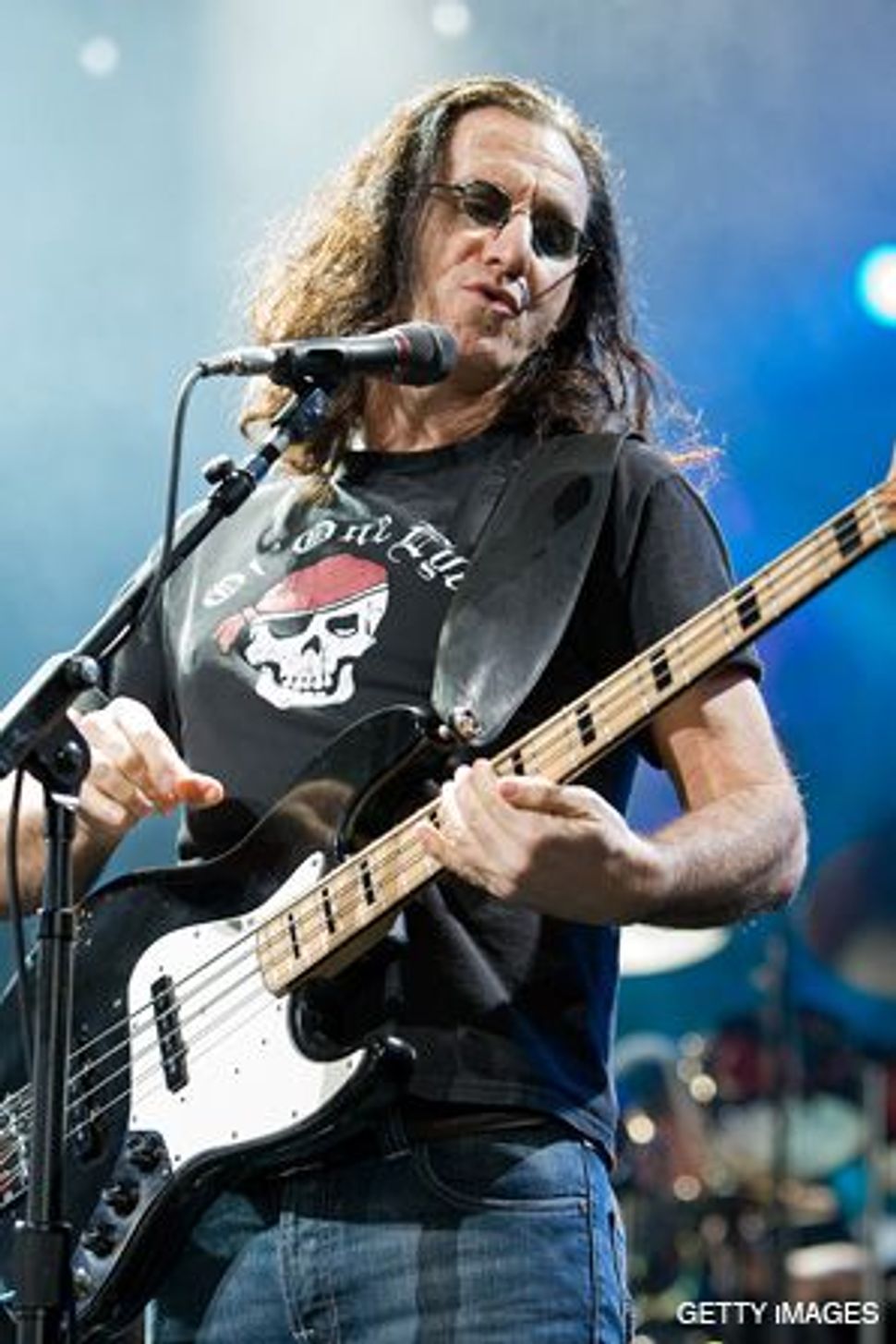 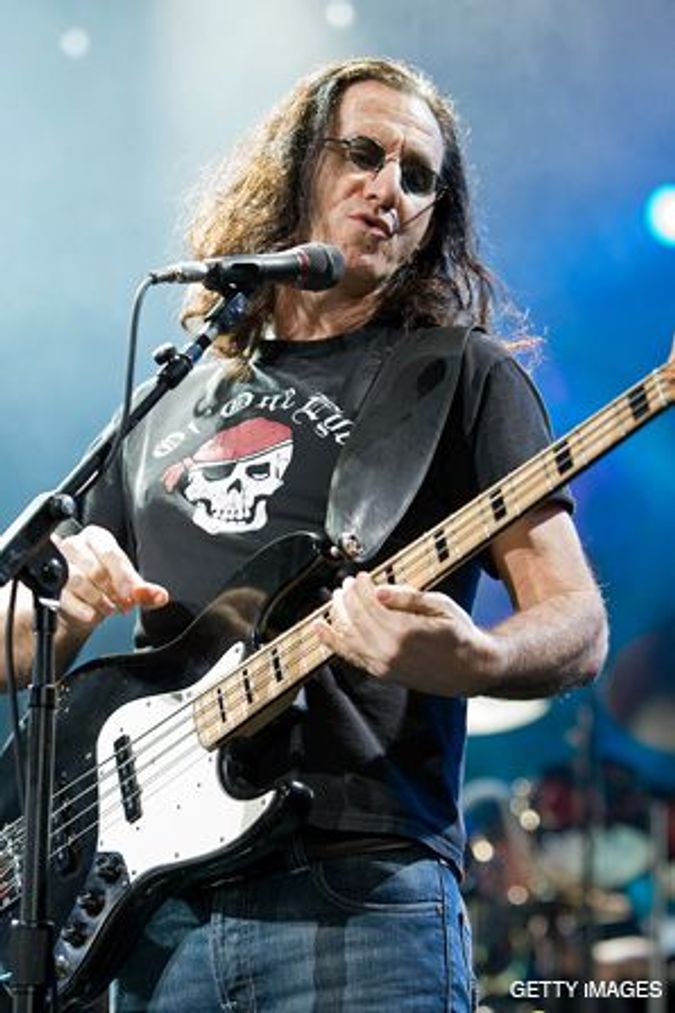 “Rush Hashanah,” not to be confused with the Jewish New Year, will kick off on the cable network September 29 (the evening that marks the beginning of the High Holy Days), offering viewers an extended tribute to the Canadian band Rush, the millions-selling rock group behind such platinum albums as “2112” and “All the World’s a Stage.” The group’s singer and bassist, Geddy Lee, born Gary Lee Weinrib, is the son of Holocaust survivors from Poland.

The 24-hour “Rush Hashanah” broadcast will feature Lee and his band mates in old videos and concert footage. Kicking off at 7 p.m., it starts on what reasonably could be called Erev Rush Hashanah.

The idea for the tribute was a “mix between our people and Rush,” VH1 publicist Nyle Washington said. “The lead singer is Jewish, so it made perfect sense.”

Washington acknowledged that observant Jews won’t be able to tune in to “Rush Hashanah” because of its timing — “We do realize that,” she said — but the idea has already met with approval from other quarters. Rolling Stone magazine proclaimed the broadcast “a victory for both Canadian prog rock and awesomely clever puns,” while fans on rushisaband.com, a blog devoted to the group, greeted the tribute with “mazel tovs” and a suggestion that the band’s next concert DVD be named “Lechaim.”