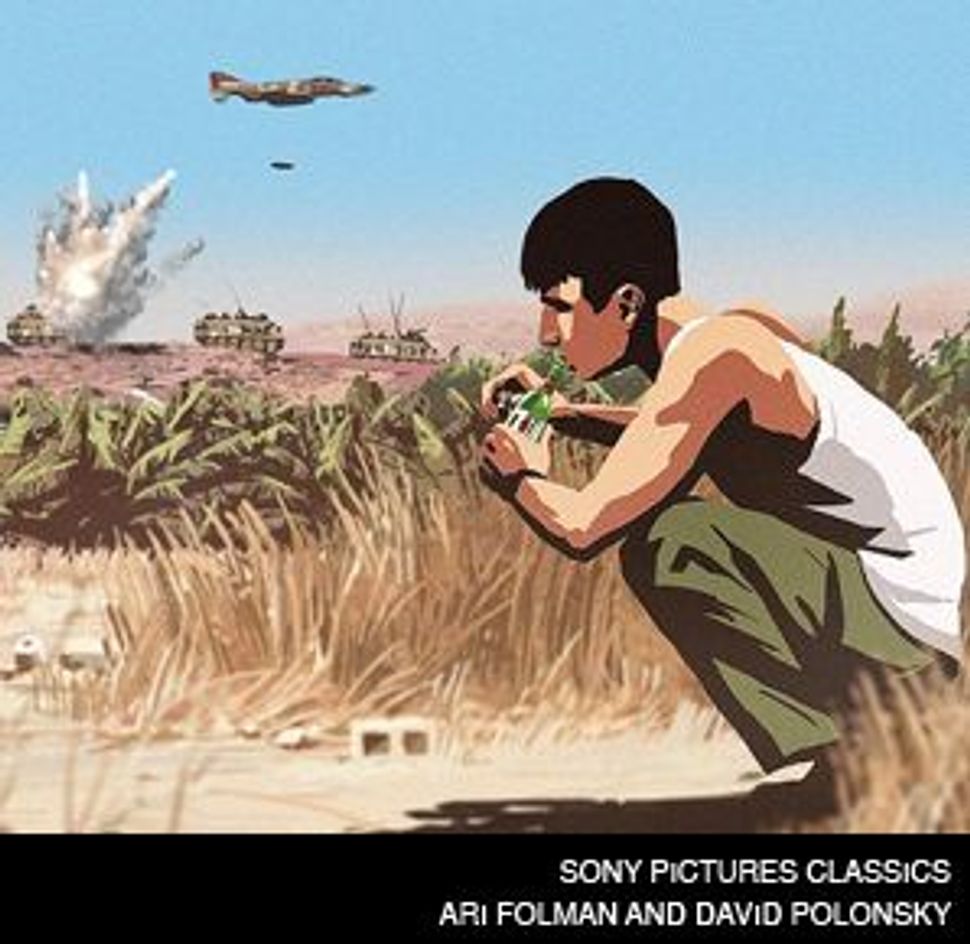 DRAMA: ?Waltz With Bashir? will be Israel?s submission for the foreign language category at the 2009 Oscar?s.

And the award for the best Israeli film of the year went to… “Waltz With Bashir,” an animated feature that swept the major honors at Israel’s version of the Oscars, broadcast September 23 in Tel Aviv. 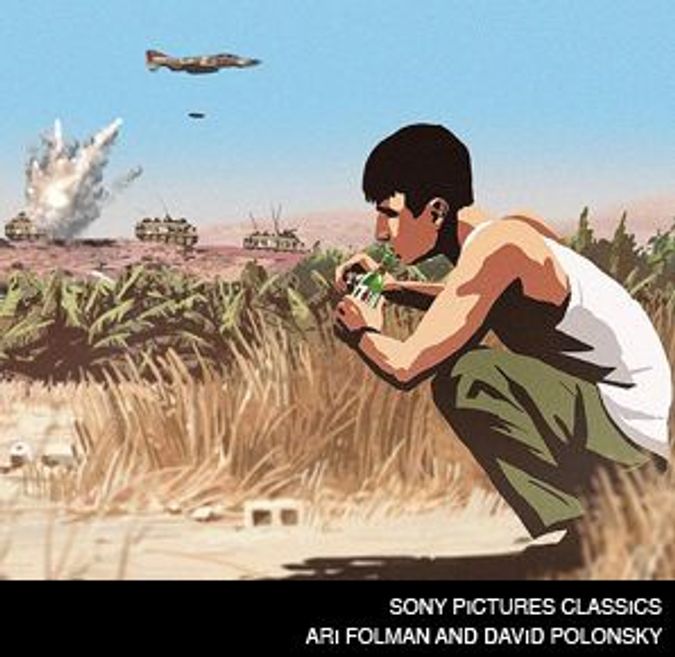 DRAMA: ?Waltz With Bashir? will be Israel?s submission for the foreign language category at the 2009 Oscar?s.

The film, a vividly drawn drama about Israel’s 1982 invasion of Lebanon, took the Ophir — the top prize of the Israeli Film Academy — in six categories, including best picture, director and screenplay. “Bashir” writer/director Ari Folman, who also provided voice work and served as one of the film’s producers, based the project on his own memories of wartime Lebanon and on interviews conducted with other veterans about their experiences in and near Beirut in the early months of the fighting.

Its Ophir victory automatically makes “Bashir” Israel’s submission for the foreign language film category in the Oscars, and could make 2009 the second year in a row in which Israel gets nominated. “Beaufort,” another drama about soldiers serving in Lebanon, earned an Academy Award nomination last winter, Israel’s first in 24 years.

Like that film, “Bashir” has already been embraced on the international film festival circuit, earning a nomination for the Palme d’Or, the Cannes film festival’s highest prize, in May. The film screened on October 1 and 2 at the New York Film Festival, and it will open for general audiences in New York City on December 26.

Other big winners at the Ophir ceremony included “Lost Islands,” a bittersweet family drama that collected four prizes, and “Children of the Sun,” a look at child-rearing practices on kibbutzim that was named best documentary.

Best actress honors went to Hiam Abbass, an Arab performer from Nazareth, for her work in the political drama “Lemon Tree.”