Nick and Norah: Not Your Average Teens 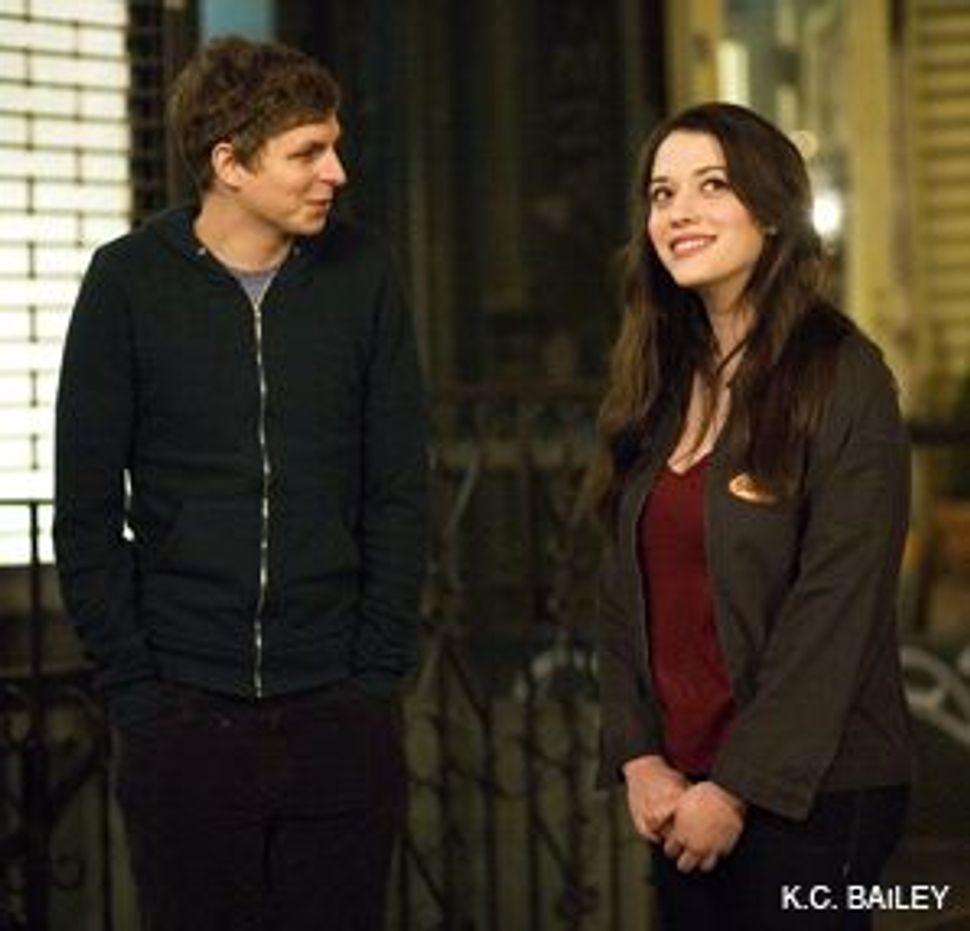 COMING-OF-AGE: Michael Cera and Kat Dennings star in the film.

After seasons of mostly vapid teenage characters dominating the screen, big and small, Kat Dennings bucks the trend with her role in the movie “Nick and Norah’s Infinite Playlist,” in theaters October 3. 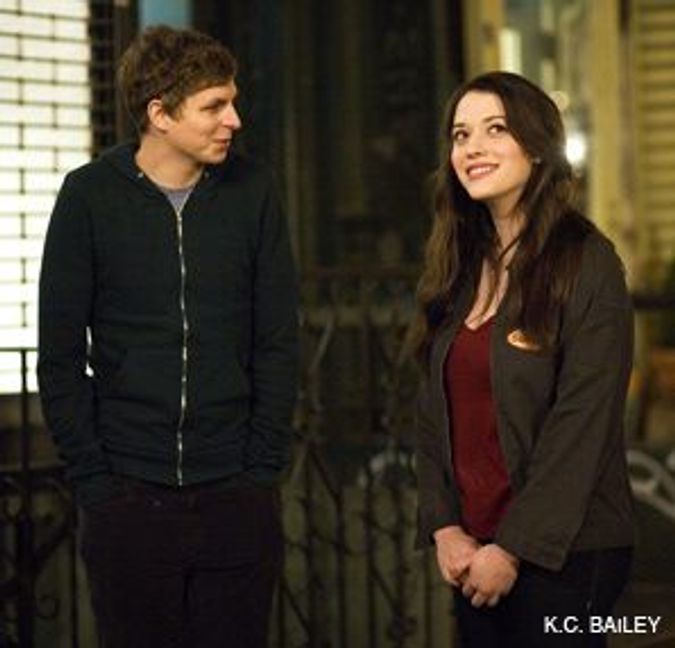 COMING-OF-AGE: Michael Cera and Kat Dennings star in the film.

Dennings plays Norah Silverman, a feisty high-school senior music fan whose all-nighter in Manhattan with new love interest Nick (Michael Cera who last year starred in the hits “Superbad” and “Juno”) evolves into a coming-of-age tale. Based on the young adult novel by David Levithan and Rachel Cohn, the film, directed by Peter Sollett, presents an alternative portrait of your average Jewish American Princess. Norah, who is more “My So-Called Life” than “Gossip Girl,” shuns fashion in favor of flannel shirts, considers deferring her Brown University enrollment to work on a kibbutz, and tries to avoid the fame and attention she receives as a result of her big macher record producer father.

Dennings, who is Jewish in real life and known for her other no-nonsense roles, like the unglamorous feminist in the recently released film “The House Bunny,” has said that this character is more like herself than any parts she has played in the past. Good thing, considering her only other Jewish role was her cameo as the bratty, pushy bat mitzvah girl on HBO’s “Sex and the City.”

Nick and Norah: Not Your Average Teens