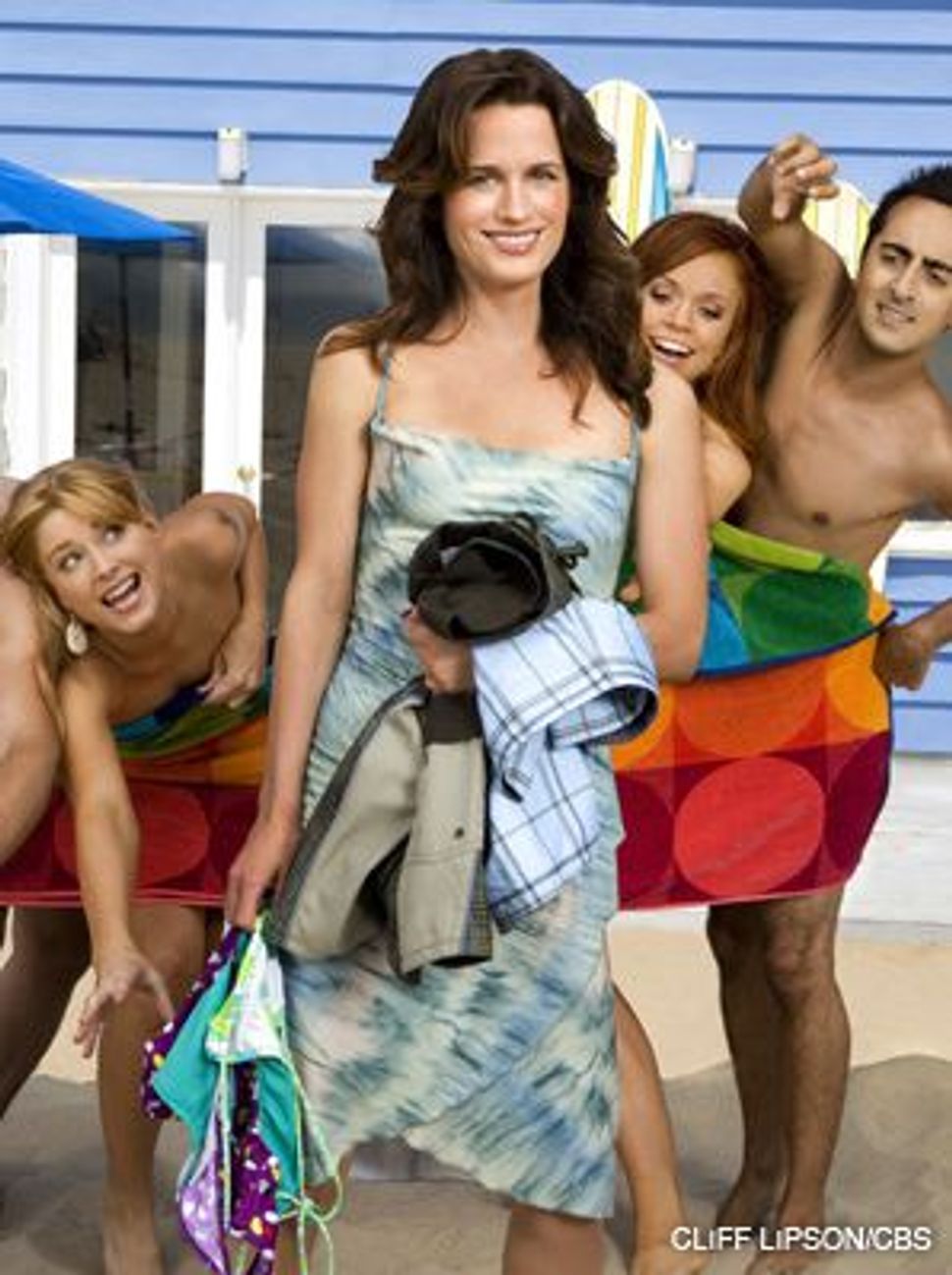 Following a year of preparations, one of Israel’s most famous fictional bachelorettes is finally ready for American TV. 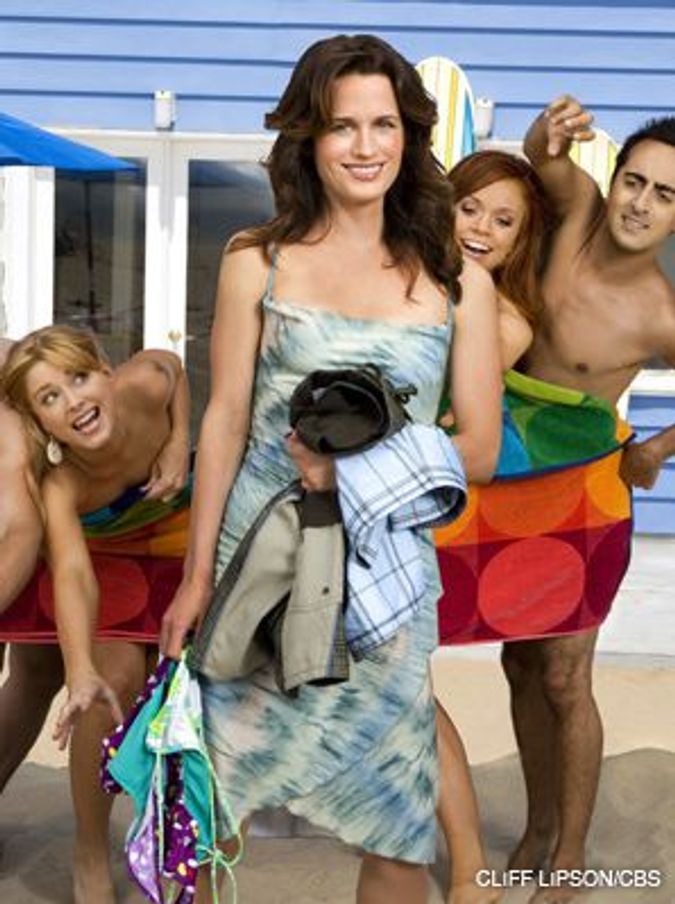 Michal Golan, the protagonist of 2007 Israeli comedy “The Mythological Ex,” will make her American prime-time debut October 3 on CBS, now with a new name and language, but with a storyline already familiar to fans of the original series. The English version of the show, retitled “The Ex List,” features what an ad calls “your basic 30-something all-American girl” and revolves around the character’s search for her soul mate: an old flame with whom she has already broken up, according to a fortune teller she meets in the first episode. As in the Israeli series, the protagonist — reinvented here as a California surfing enthusiast played by Elizabeth Reaser — begins the process of tracking down and asking out the men she’s previously dated.

“I thought it was really funny and sexy,” “Ex List” executive producer Jonathan Levin said of the original show, which he first heard about while performing volunteer work in Israel. “I thought it could make a great romantic comedy in our form.”

Though that form has been stripped of its most recognizably Israeli elements, the writer of the original series, Sigal Avin, is serving as a consultant on the CBS show, while Keshet Broadcasting, the production company behind the original version, remains involved behind the scenes of “The Ex List.”

And is the American protagonist’s name — Bella Bloom — a tacit nod toward the character’s Jewish heritage, even if such a name might have been more plausible in Krakow a century ago than in contemporary California?

“It was chosen by [“Ex List” writer] Diane Ruggiero, who is of Italian descent,” Levin said. “She just liked the name Bella, and thought Bloom was a beautiful name. I think it’s a Rorschach test. To the Jews [on the set], she’s Jewish, and to the others she’s not necessarily anything in particular. Maybe someday we’ll officially clarify that.”

In any case, he said, the character’s background is not what made the show appealing to the American network that is putting the show on the air. “Looking for true love is universal,” Levin said.