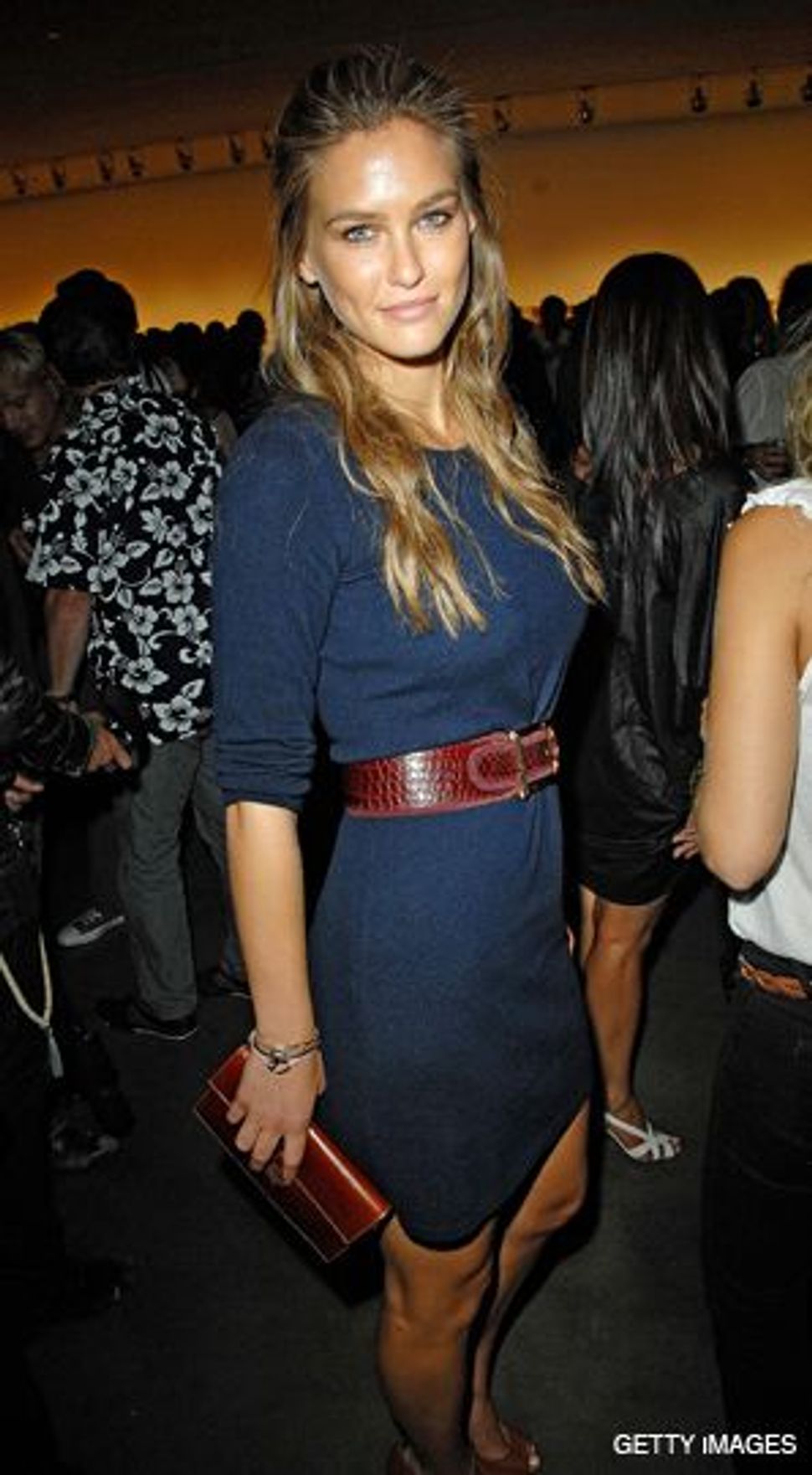 Call her the Israeli Tocqueville. 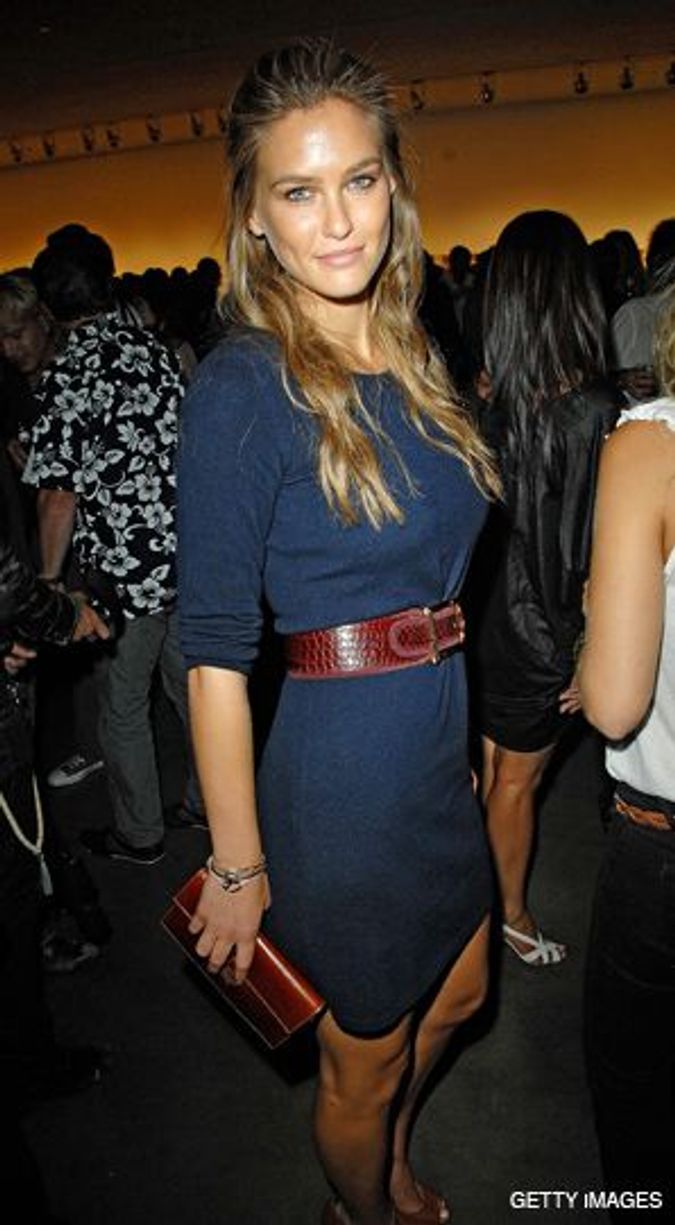 Bar Refaeli, the first Israeli model to pose for the Sports Illustrated swimsuit edition, upped her visibility in the United States even further last week, guiding viewers across the country in an October 3 TV special for the cable channel Bravo. “Ironic Iconic America,” filmed with the input of fashion designer Tommy Hilfiger, featured the 23-year-old Refaeli visiting such famous locations as Venice Beach, Calif.; Niagara Falls, N.Y., and South Dakota’s Mount Rushmore. “I’ve always been in love with America,” Refaeli told a Fox 11 reporter in Los Angeles. “It was nice to learn more about it, and all the icons and things that are very American.”

Perhaps best known outside Israel for dating Leonardo DiCaprio, Refaeli has proved a controversial figure at home. The Hod Hasharon native responded angrily in the international media after she and DiCaprio were hounded by the Israeli press during a trip to the country in 2007. And she generated widespread anger a year ago by telling the Israeli newspaper Yediot Aharonot that she didn’t “regret not enlisting” in the military, because the decision “paid off big time” as she developed her modeling career.

Following a strong backlash — including calls to Israeli companies, telling them not to employ her — Refaeli has worked hard to make amends with her countrymen, talking up Israel in overseas interviews and bringing Sports Illustrated to the beaches of Caesarea and the Dead Sea for this year’s swimsuit edition photo shoot.

“Maybe one day, we can do an ‘Ironic Iconic Israel,’” Refaeli suggested during her Los Angeles TV appearance.

“That would be lovely,” Hilfiger said.