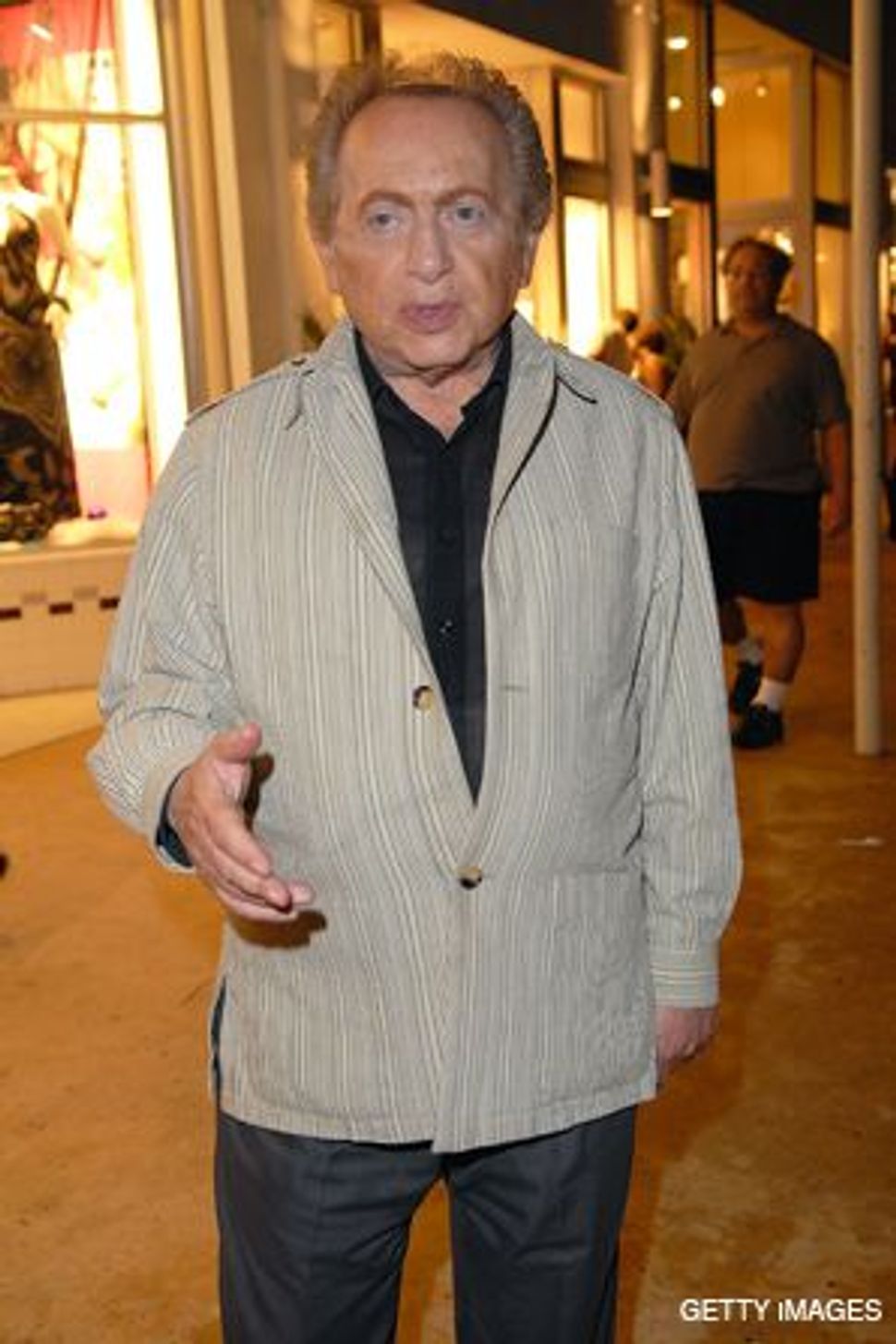 With elections around the corner, the presidential campaigns have turned up the rhetorical heat. So have the Jewish comedians. 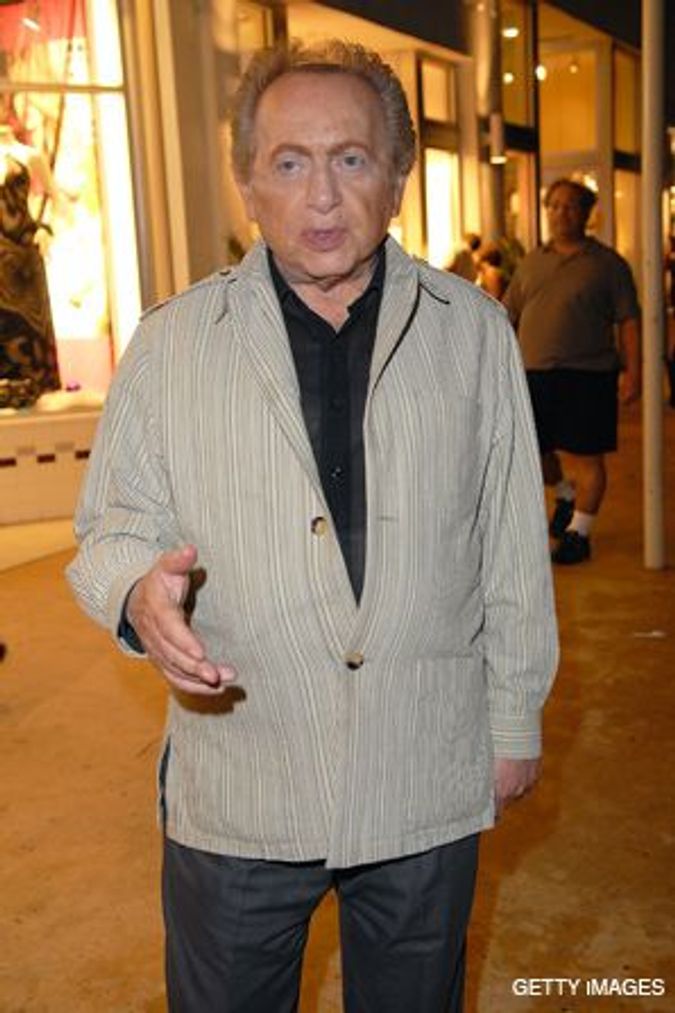 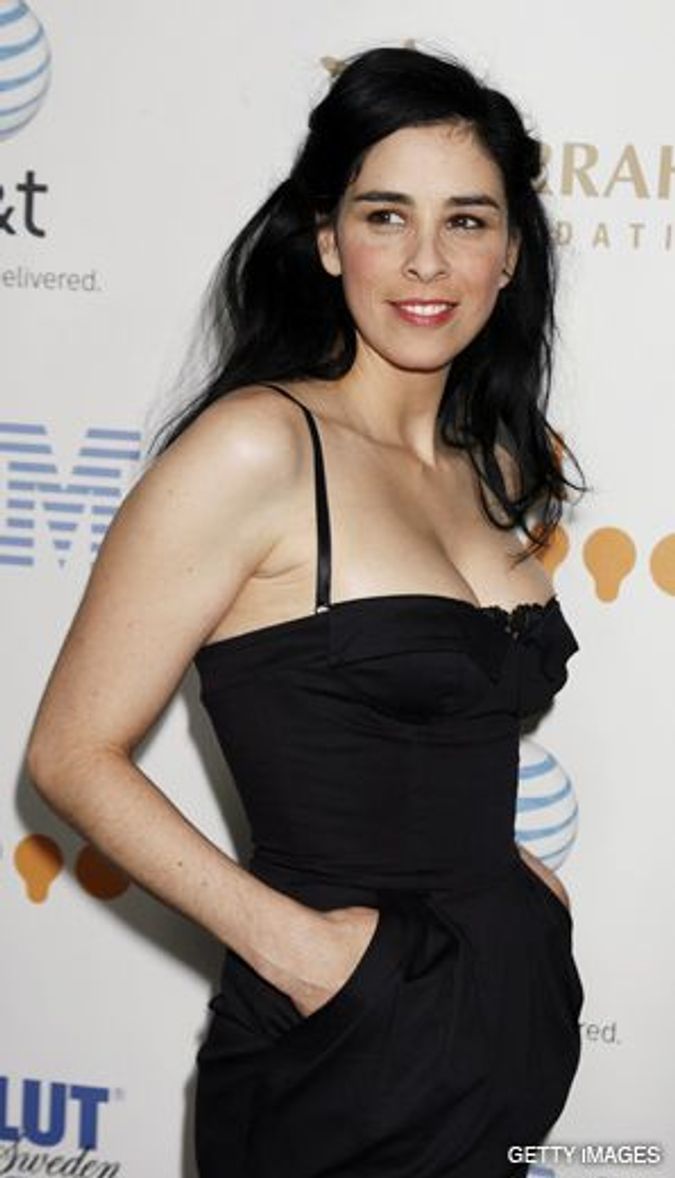 “What did he ever do in life that makes him desoive to be president?” Mason asks of Obama in the video, as klezmer music and a laugh track play in the background. “I didn’t vote for John Kerry. Does that mean I hate gentiles?”

Mason was attempting to refute a video recently made by Silverman, in which she suggests — mostly in terms too hilariously ribald to print here — that while many Jews may be “the most liberal, scrappy, civil-rightsy people there are,” Obama is now contending with racism among some older Jewish voters.

Silverman’s video was released as a promotion for The Great Schlep, a campaign to get the Jewish grandchildren of America to convince their bubbes and zaydes in Florida — land of swing-voting elders — to cast their ballots for Obama.

Presuming to tell people how to vote makes Silverman “a sick yenta,” according to Mason, who explains, gesticulating wildly, that you should vote for McCain “not because I said so,” but “because you think so!”

Mason’s point is undercut somewhat by the fact that he has posted dozens of election-related videos on his Web site that make his Republican leanings clear. In one video, he parodies sexualized odes to candidates, in the style of last year’s “Obama Girl” video, stripping off his jacket to the tune of “It’s Raining Men” and threatening to take off the rest of his clothes “if you don’t vote Republican.”

Indeed, this is not the first election season to feature Mason’s ambiguously comedic jeremiads against what he sees as Jewish political correctness. In 1989, he had to withdraw from Rudy Giuliani’s first New York mayoral campaign after telling The Village Voice that Jews were voting for the opposing candidate, David Dinkins, out of white liberal guilt and, in an interview with Newsweek, calling Dinkins “a fancy shvartze with a moustache.”