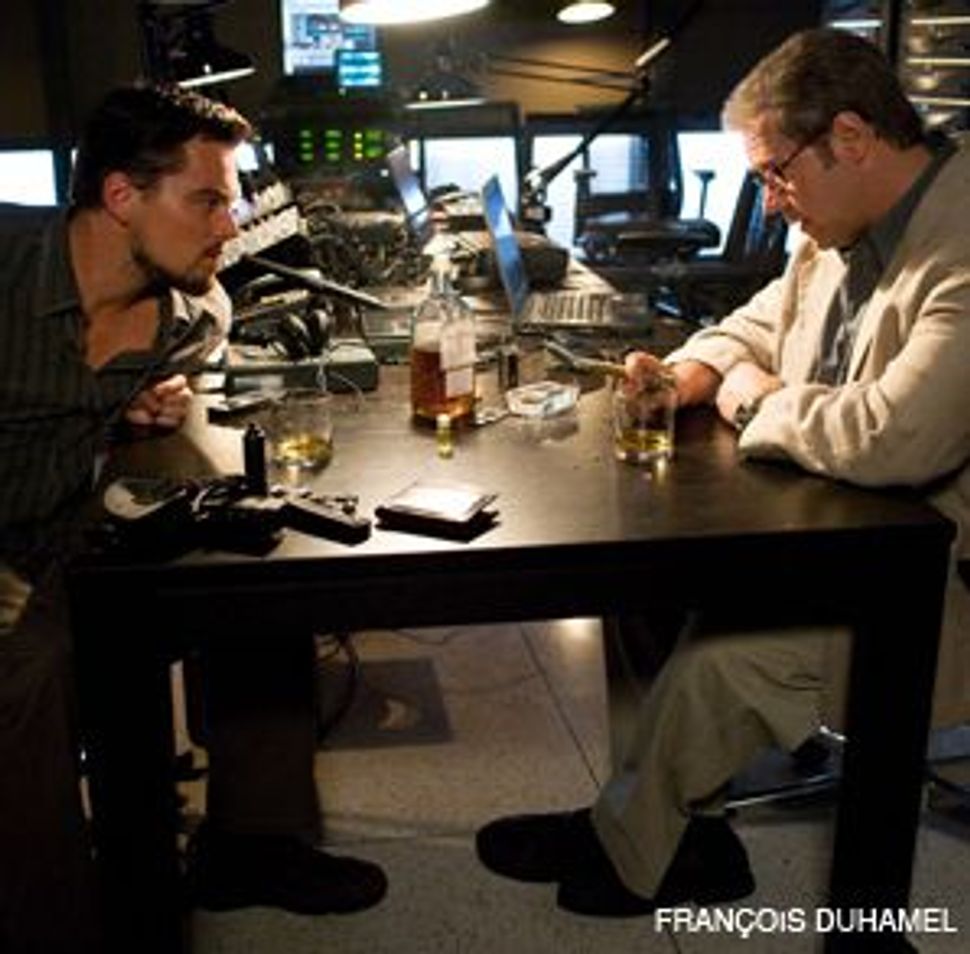 It was panned by critics and flopped at the box office, but at least one positive thing can be said for Leonardo DiCaprio’s latest thriller: It provided employment for an elite group of Israeli actors. 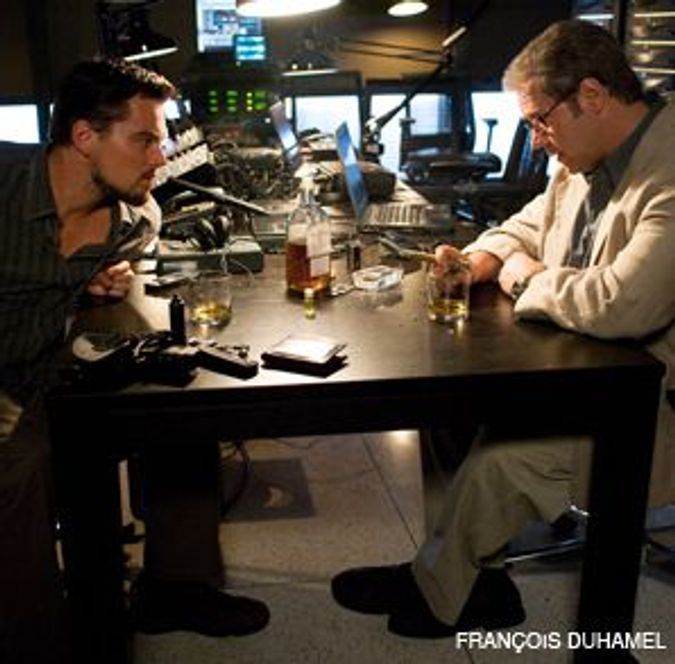 “Body of Lies,” filmed in Morocco and set mostly in the Middle East, continues Hollywood’s long tradition of casting Israeli Muslims and Jews, for better or worse, as Arab bad guys. The new film, released October 10, features veteran Israeli film and TV performer Alon Aboutboul as Al-Saleem, a master terrorist responsible for a series of deadly attacks in Europe. The movie also includes performances by Israelis Ali Suliman and Clara Khoury, whose father, the actor Makram Khoury, appeared with Antonio Banderas in the similarly named 2001 drama “The Body.”

Aboutboul’s role marks a major addition to the Hollywood section of the actor’s resume — he played an Israeli soldier in Steven Spielberg’s 2005 drama “Munich,” but has no other big-name films to his credit.

“Body of Lies,” which features the work of Oscar winners Russell Crowe and director Ridley Scott, extends a series of recent Hollywood productions with Israelis as Middle Eastern villains. Other releases in the group include “Iron Man,” “The Kingdom” and “Rendition.”

Israeli actor Yigal Naor, in particular, has made a specialty of playing Arab figures of questionable character, portraying a torturer in “Rendition” and Saddam Hussein and Ahmed Chalabi on separate British TV shows, airing this year.