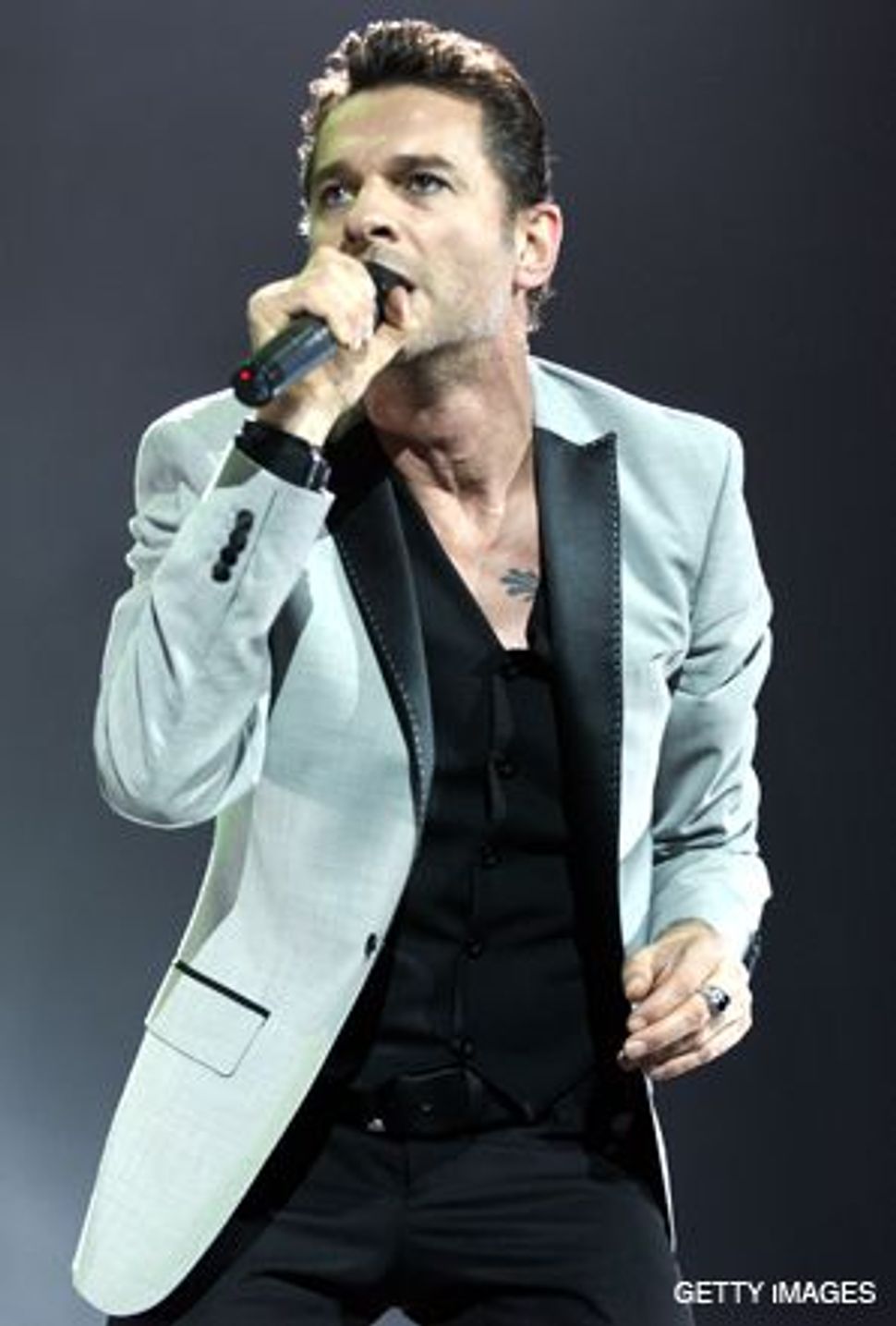 The musicians of English pop group Depeche Mode are men of their word. Two years after canceling a highly anticipated concert in Israel because of the Second Lebanon War, the group has announced it will perform in the country — as promised — in a make-up show scheduled for May 10 in northern Tel Aviv. The concert, the debut stop on the band’s “Tour of the Universe,” will serve as a tribute to “the enduring patience of the great Israeli fans,” said Andy Fletcher, the group’s co-founder and keyboardist, at an October 6 press conference in Berlin. 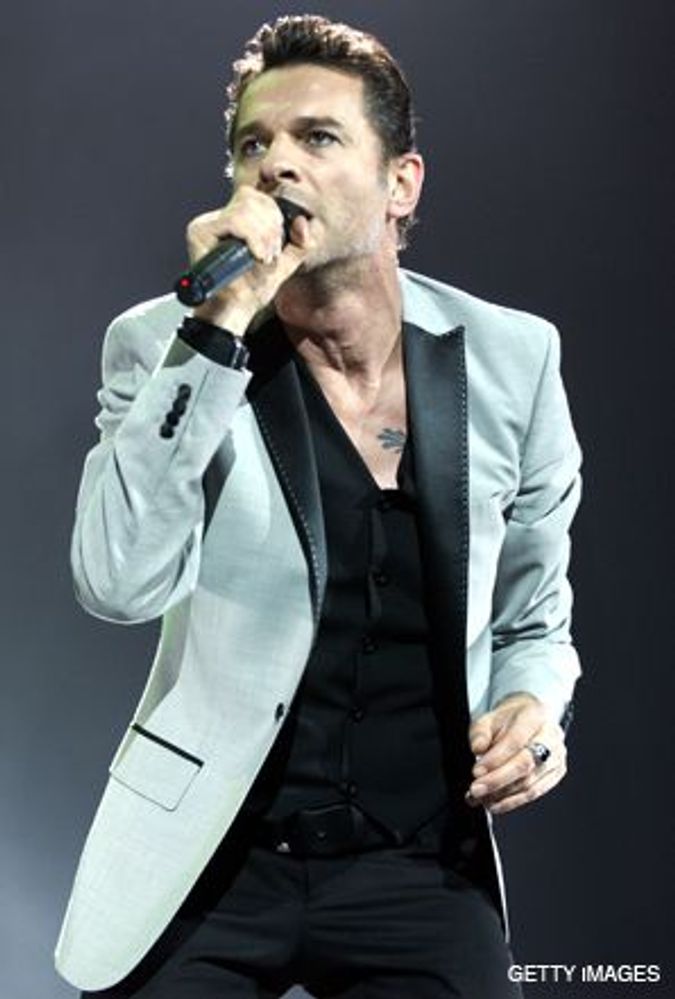 As Fletcher noted, Depeche Mode had planned to close out its previous tour in August 2006 in Tel Aviv, but called off the show “due to the military situation at the time.” The band, best known in the United States for its 1990 Top 10 hit “Enjoy the Silence,” repeatedly declared in the lead-up to the concert that it would arrive in Tel Aviv as planned, despite ongoing missile attacks in the country’s north. However, Israelis were skeptical and the band’s assertions generated much discussion in the media about whether the performance would actually take place. Depeche Mode ultimately canceled the concert two days before showtime, blaming the technical crew for refusing to travel to Israel. But the band members insisted that they had been ready to perform and pledged to appear in the country in the future.

Although the band’s U.S. profile has dropped significantly since its 1980s and early ’90s heyday, the group has remained a major musical force elsewhere, hitting No. 1 in more than a dozen countries with its last album, “Playing the Angel,” and selling a record 1.8 million tickets on its most recent European tour.