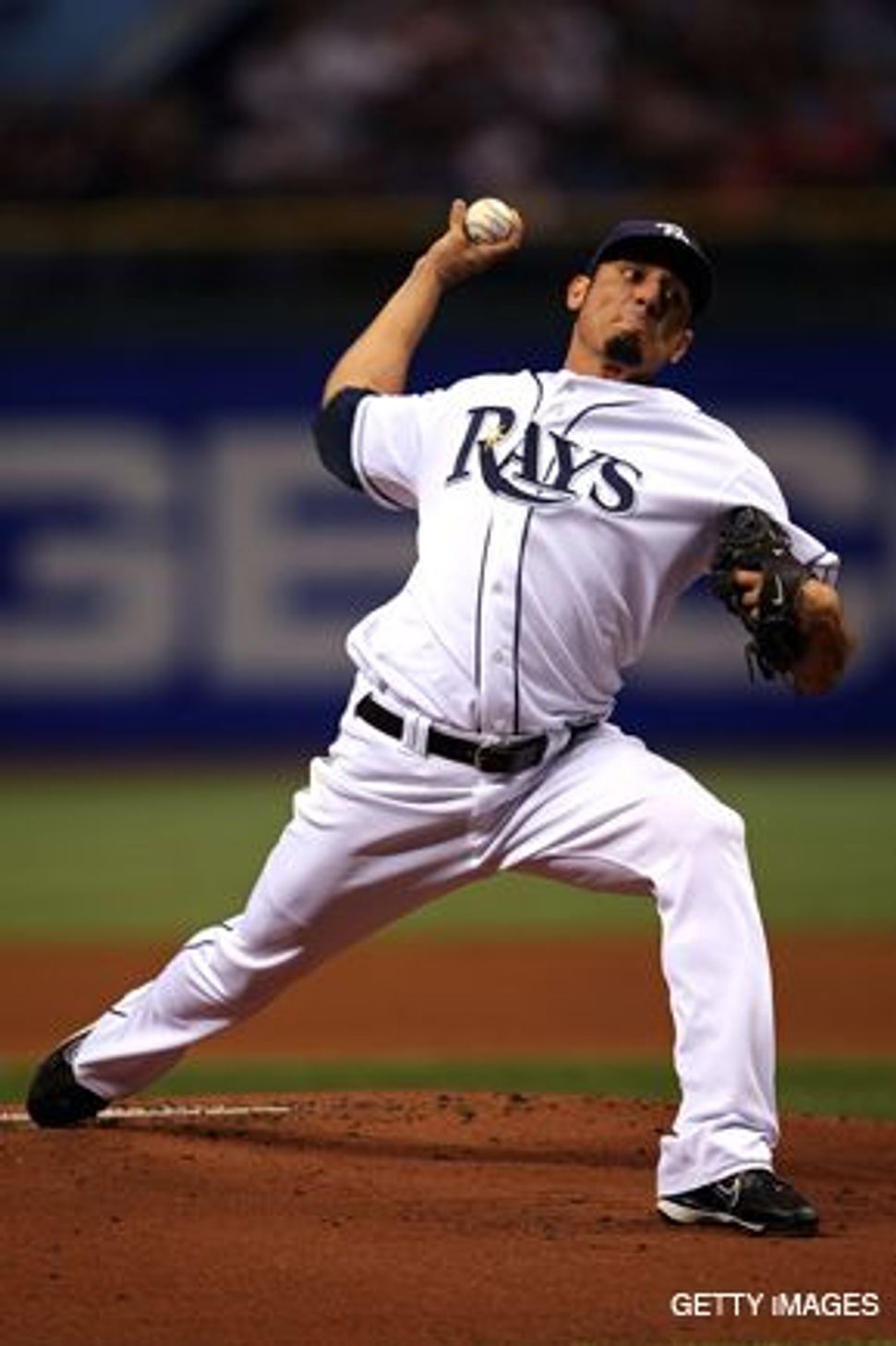 It appears that Wall Street-savvy translates well in the world of professional baseball, or so it goes with the management of the Tampa Bay Rays, whose team just captured the American League championship and is set to play the Phillies in the World Series. 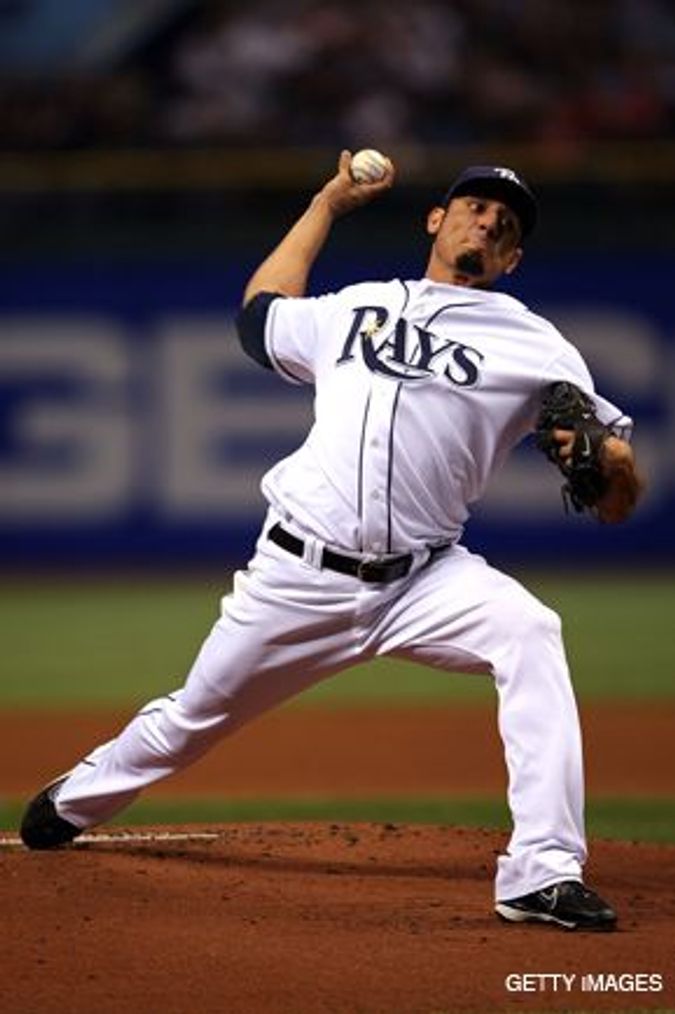 The Rays’ three top executives, owner Stuart Sternberg, president Matthew Silverman and general manager Andrew Friedman, are all former investors and bankers, and, it turns out, all Jewish.

With training in statistical analysis — of the Sabermetrics sort — the trio has recruited some of the sport’s top players while maintaining one of the lowest payrolls in major league baseball. They’ve also managed to transform the Rays from one of the worst teams into one of the best.

The Rays’ spot in the World Series comes in the aftermath of a win against the Boston Red Sox in game 7 of the American League Championship series, in which Friedman, who is in his early 30s, squared off against Boston Red Sox general manager Theo Epstein, who, at 35, is also a Jewish wiz kid — although not of the Wall Street sort.

In the end, the Rays advanced with a 3-1 victory over the Red Sox, thanks in part to a determined performance by starting pitcher Matt Garza, who allowed only two hits in seven innings.