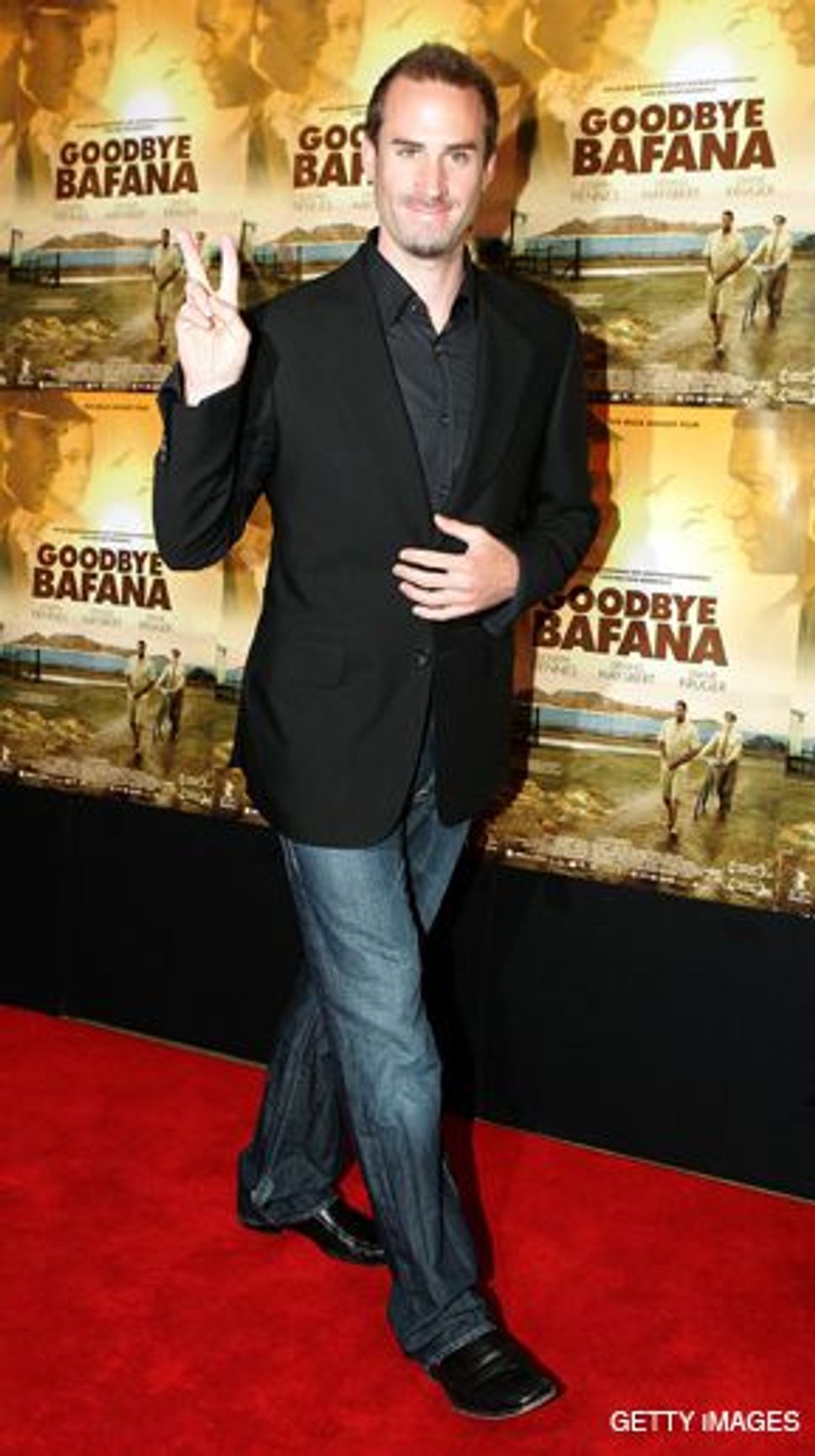 The stars at Cannes and Sundance are bigger and brighter, but the guest lists in Israel are decidedly more eclectic. 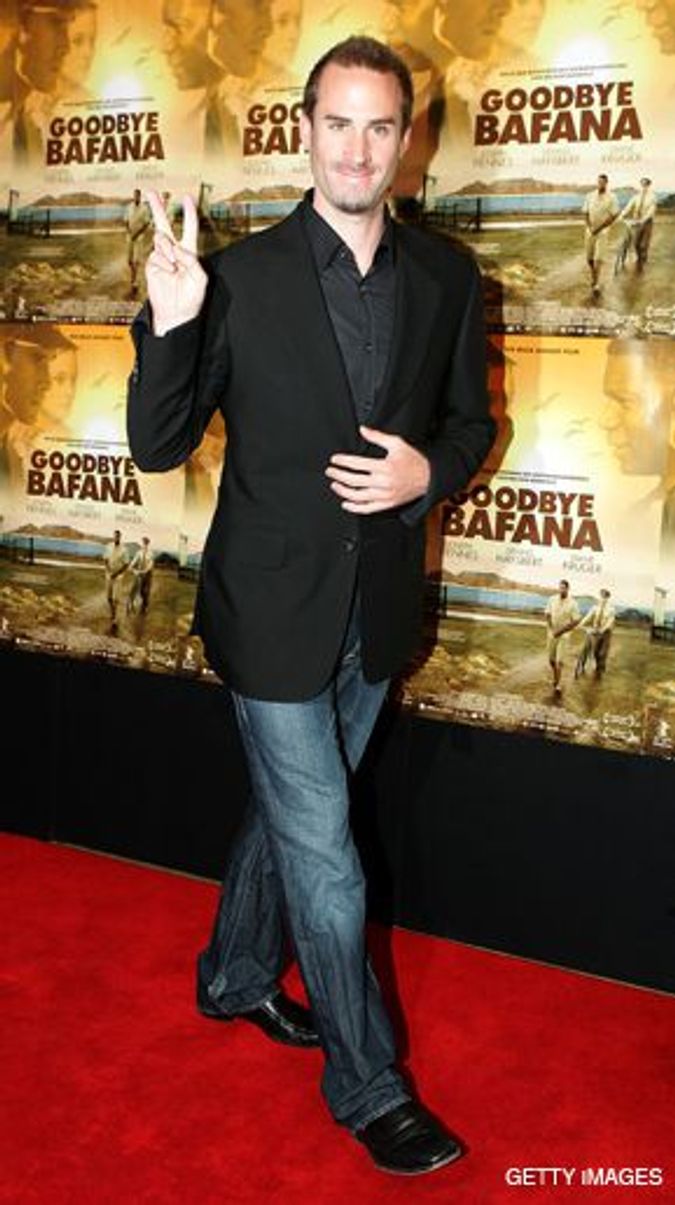 A big screen bard, the writer of “Taxi Driver” and a descendant of a high-ranking Nazi were among the foreign guests slated to attend two Israeli film festivals this month, the first of which wrapped up at the end of Sukkot. Joseph Fiennes, best known as the title character in 1998’s “Shakespeare in Love,” attended the 24th Haifa International Film Festival for the Israeli premiere of “Spring 1941,” in which he stars as a Jewish doctor in World War II-era Poland. Directed by Israeli filmmaker Uri Barbash, the movie marks the first co-production between the Israeli and Polish film industries, and provided the English Fiennes an excuse to make his first trip to Israel. In addition to posing for photos with Israeli models and film stars at a festival reception, the actor left Haifa several times during his nearly week-long stay in Israel, touring Jerusalem’s Old City and Tel Aviv’s Carmel Market.

Also attending the Haifa festival were Paul Schrader, the screenwriter behind “Taxi Driver” and “Raging Bull,” and Laurent Cantet, the winner of the Cannes Film Festival’s highest honor earlier this year for “The Class,” a drama about a French schoolteacher working with a multicultural group of students in Paris. Schrader, also known for writing and directing “American Gigolo,” screened his latest project, a Holocaust drama starring Jeff Goldblum, Willem Dafoe and a supporting cast largely comprised of Israeli and German actors. Shown earlier this year at the Telluride and Toronto film festivals, the feature — titled “Adam Resurrected” — was shot partly in Israel last year. Several of the movie’s German cast members joined Schrader in Haifa, as did Germany’s Minister of State for Cultural Affairs, Bernd Neumann.

Taking place further down the Mediterranean coast was the smaller Jewish Eye World Jewish Film Festival, which kicked off its fifth year in Ashkelon on October 22. Among the festival’s guests was Bettina Goering, the grand niece of Hitler deputy and Nazi air force chief Hermann Goering.

The younger Goering, born in Germany in 1956, paid her first visit to Israel for the festival’s screening of “Bloodlines,” a documentary featuring her in conversation with Ruth Rich, an Australian Jewish painter born in Germany to concentration camp survivors from Poland. The film, which has aired on Australian television, will be screened next month at the Boston Jewish Film Festival.