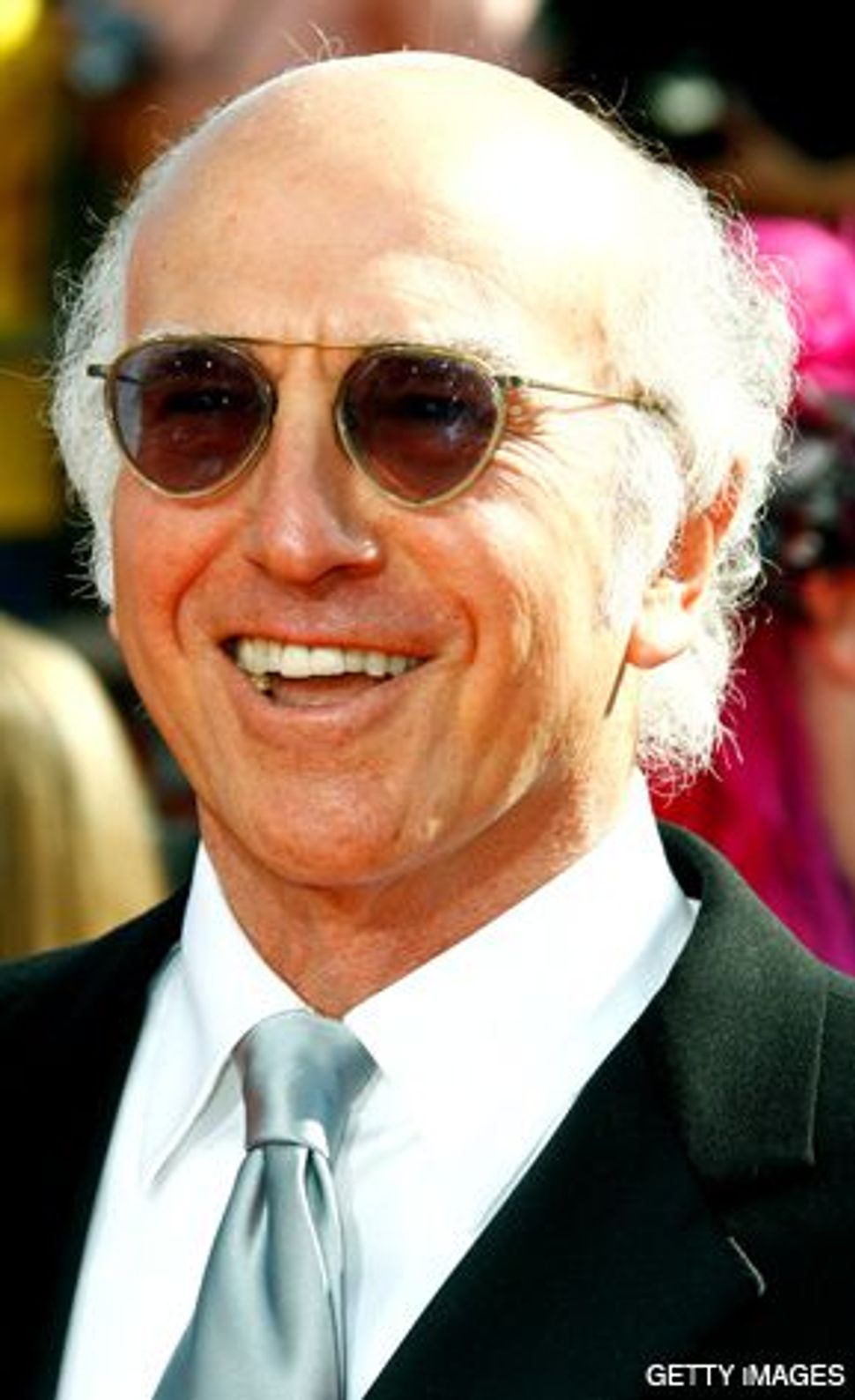 Larry David has purchased scalped tickets for temple seats during the High Holy Days (and was subsequently kicked out of services). He’s invited a convicted sex offender to a Passover Seder. He’s pitted a Holocaust survivor against a castoff from the TV series “Survivor.” 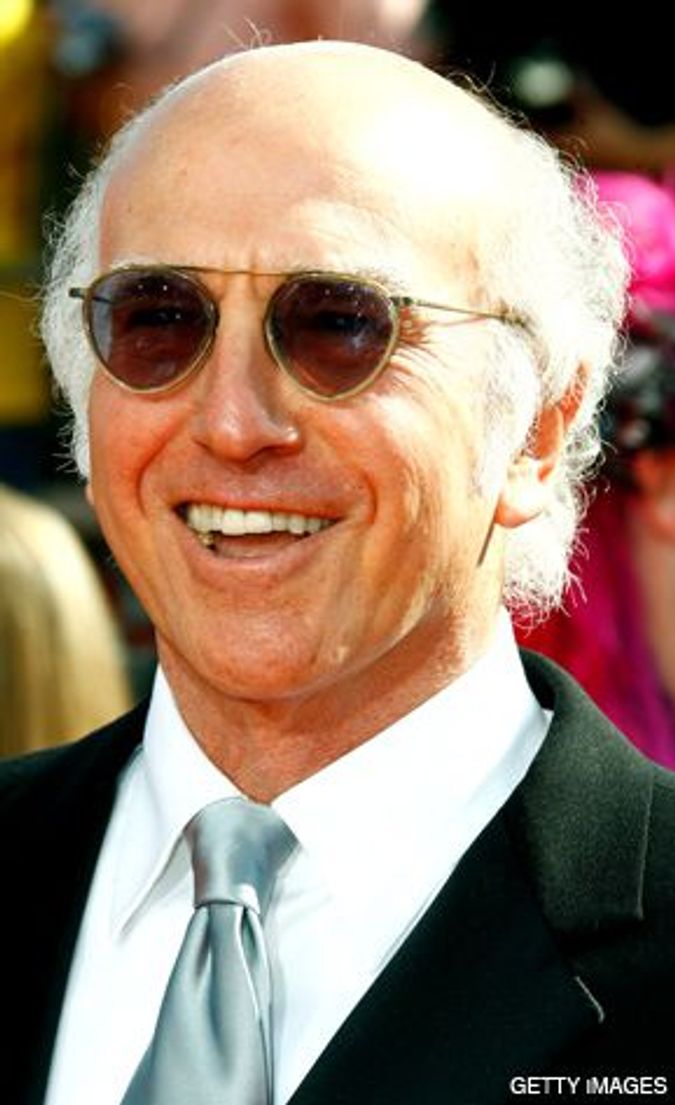 Are there any other rituals to ridicule? Any more Jewish cultural stereotypes left for David to reinforce?

HBO seems to think so. It has just renewed the popular series “Curb Your Enthusiasm” for a seventh (and possibly final) season. Nearly a year after the last episode aired, fans of the mockumentary, starring David (co-creator of “Seinfeld”) as a caricature of himself, have at least one more season to watch their favorite, cantankerous New York-styled Jew bumble his way through Hollywood. According to Variety, the show will be back in production in December. Ten episodes will be filmed.

Although the exact premiere date has not been set, we can expect to see more kvetching in early 2009.