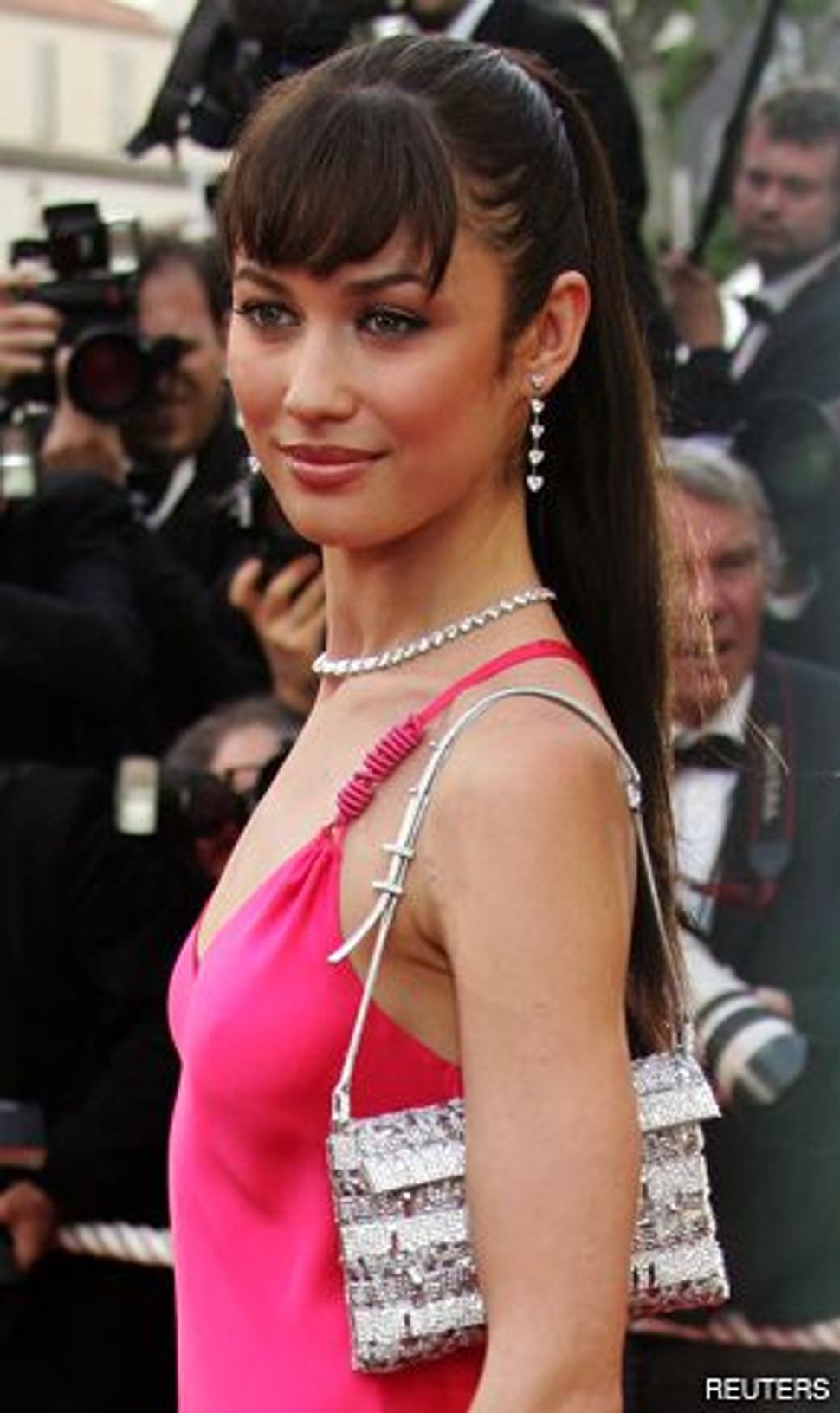 Watch your step, 007: The latest Bond girl has an alternate identity, as a gunslinger in Tel Aviv. 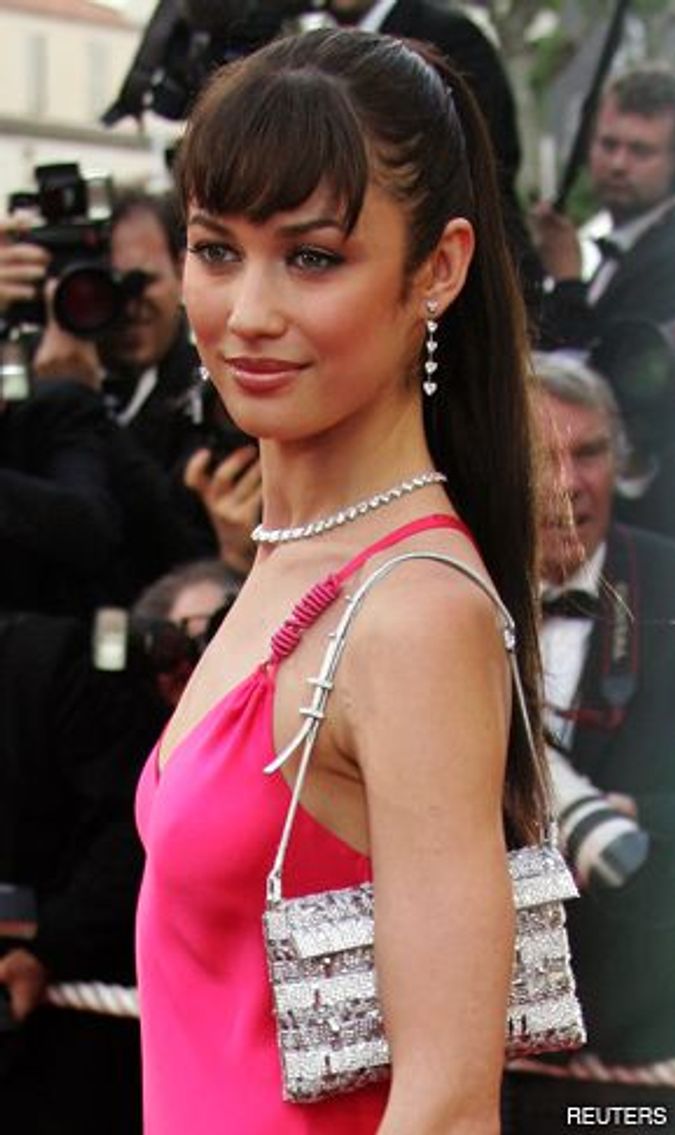 Actress Olga Kurylenko, cast as James Bond’s love interest in the spy series’s 22nd installment, November’s “Quantum of Solace,” already has another film in the can: an Israeli thriller set for release next year. “Walls,” an action flick shot in Tel Aviv, features the 28-year-old former model opposite Ninet Tayeb, an Israeli pop star and TV performer making her movie debut.

Cast in the Israeli film before she auditioned for “Quantum of Solace,” the Ukrainian Kurylenko shot her “Walls” scenes in Tel Aviv over the summer, after Israeli producers pushed back filming to accommodate her participation in the Bond movie. Her roles in both films have been kept carefully under wraps, though it’s safe to say that each involves a form-fitting wardrobe and lots of gunplay.

Kurylenko’s Bond-to-Israel career path isn’t as unusual as it might seem. Rosamund Pike, an English actress overshadowed by Halle Berry in 2002’s “Die Another Day,” traveled to Tel Aviv in 2004 to shoot “Promised Land,” a drama by Israeli director Amos Gitai about human trafficking.

Meanwhile, James Bond himself — alias Daniel Craig — saw his other planned release for this year pushed back to 2009. “Defiance,” in which Craig stars as one of four Polish-Jewish brothers during World War II, will receive its wide release in January, rather than as previously planned in December. Paramount will give the film a limited release December 31 so that it meets eligibility requirements for February’s Academy Awards.