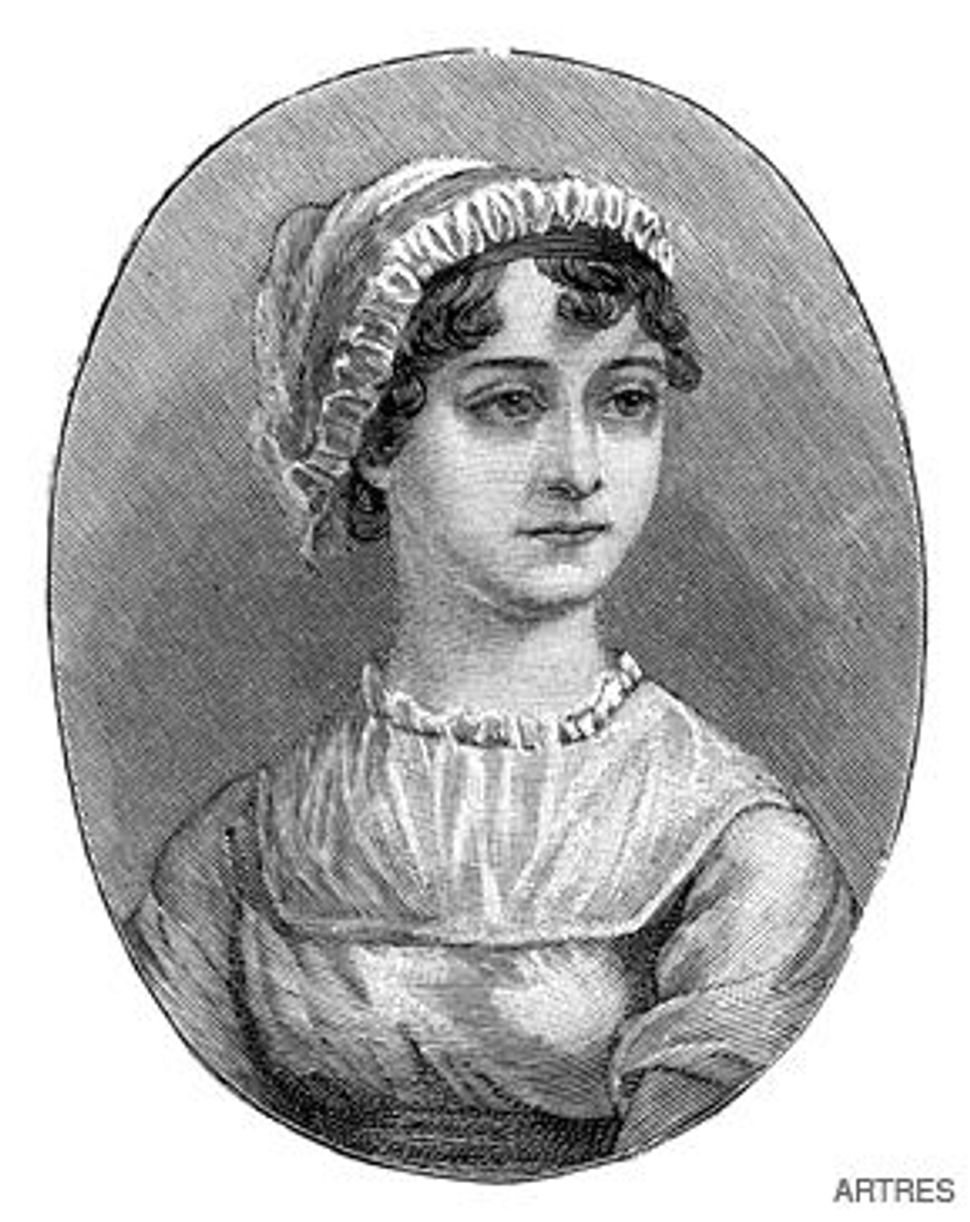 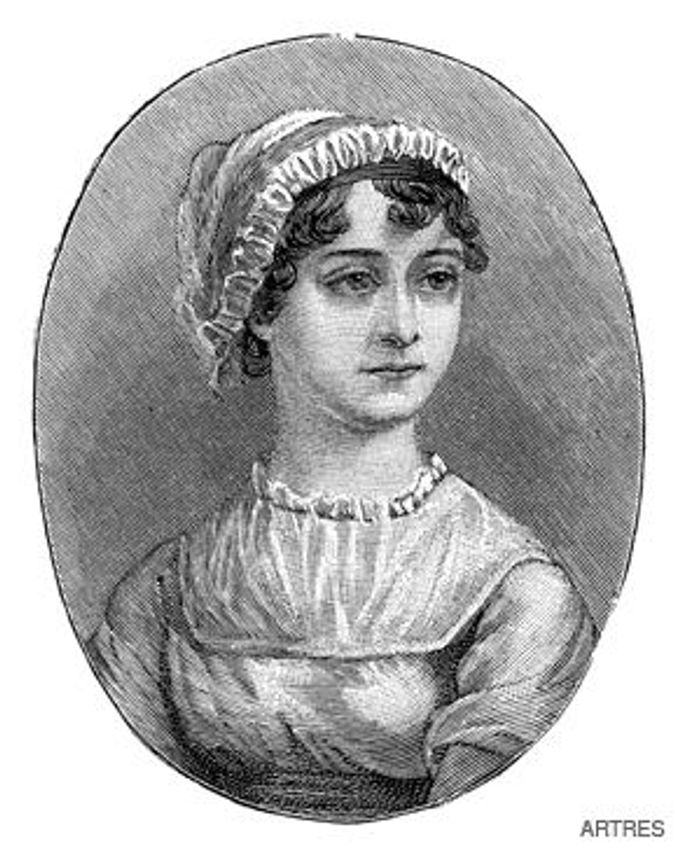 The Israeli cable provider Hot is venturing into BBC territory, adapting Jane Austen’s “Pride and Prejudice” but moving the action to 21st-century Israel. Planned as a six-part miniseries set for broadcast next summer, the drama will unfold in the Galilee rather than in rural England, with cars replacing carriages and bed-and-breakfasts standing in for country estates, according to the TV company.

In the series, the tempestuous romance between Elizabeth Bennet and Mr. Darcy will now take place between characters named Alona Sadeh and Nimrod Artzi, the latter recast as a high-tech worker rather than a stuffy landowner. The production will be scripted and directed by Irit Linor, who recently completed a new Hebrew translation of “Pride and Prejudice” and who previously translated Charles Dickens’s “Nicholas Nickleby.” Prime-time soap opera veteran Yael Hadar and stage and TV actor Dan Shapira will play the romantic leads.

Another Austen adaptation, this one of the novel “Emma,” received a Jewish heroine in the 1995 movie “Clueless,” which starred Alicia Silverstone as Cher Horowitz, a teenage matchmaker in Beverly Hills, Calif.