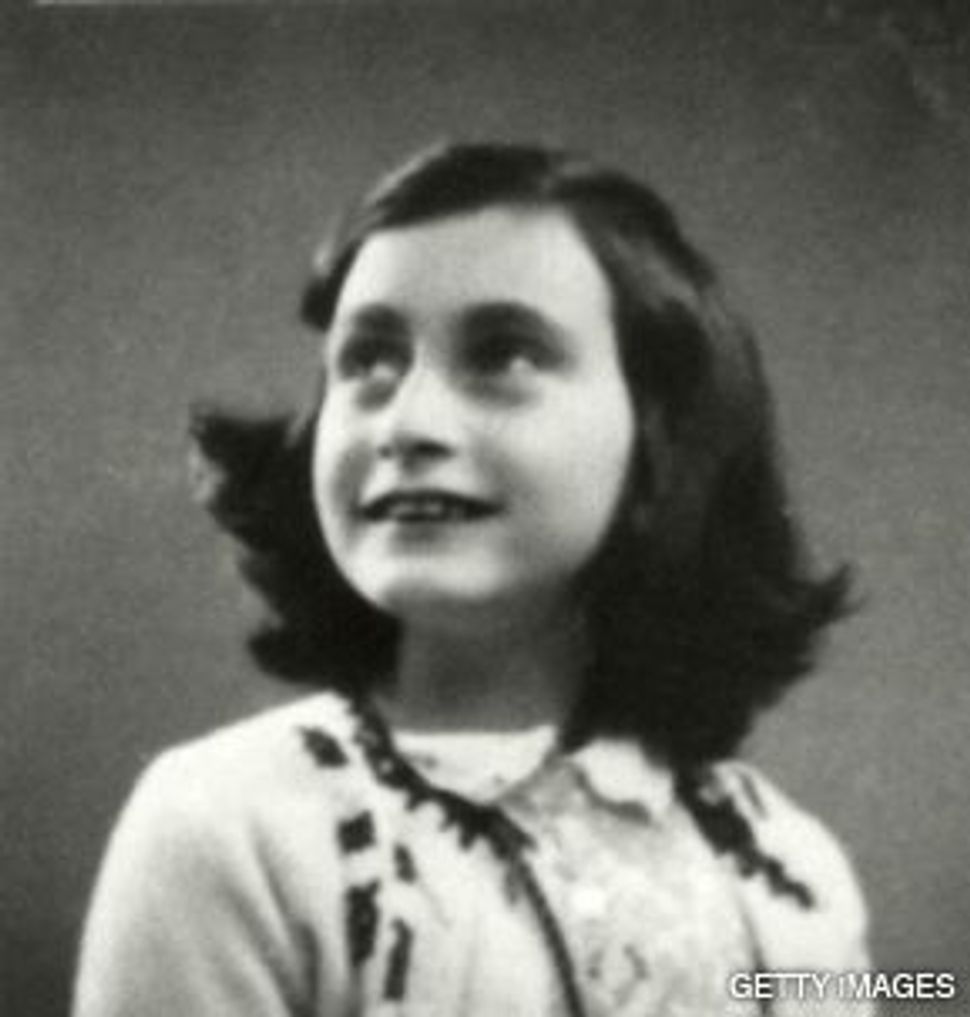 MEMORY: A movie recalls the friendship between Anne Frank (above) and Jacqueline van Maarsen.

‘My Name Is Anne, She Said, Anne Frank,” a best-selling memoir written by Anne Frank’s childhood friend, is now being adapted into a feature film. 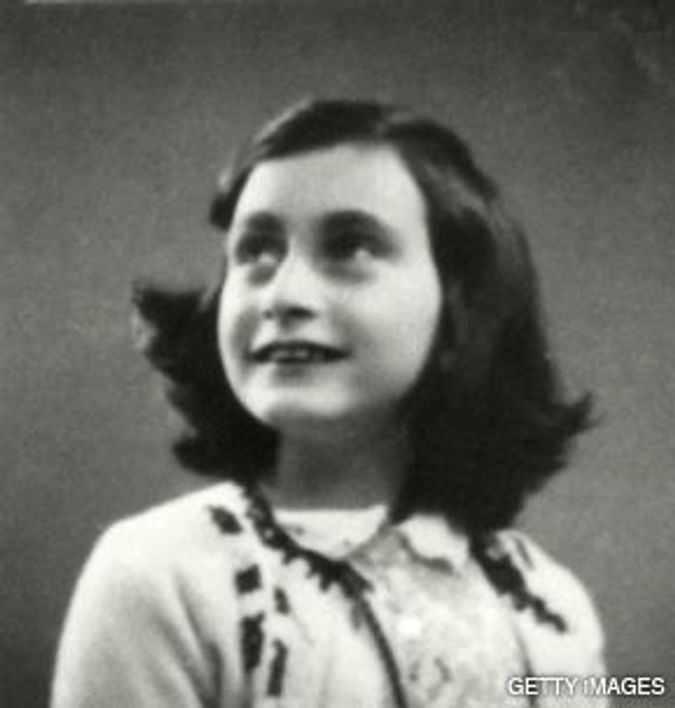 MEMORY: A movie recalls the friendship between Anne Frank (above) and Jacqueline van Maarsen.

Jacqueline van Maarsen, who was referred to as Jopie in “The Diary of Anne Frank,” wrote the memoir, which was first published in Dutch in 1990 and released in English by Arcadia Books in 2007. The book recalls the girls’ friendship at school and during the war, when van Maarsen believed the Frank family had escaped to Switzerland. Only after the war, in conversations with Otto Frank, did van Maarsen learn of Anne’s fate.

The film, “My Friend Anne Frank,” will follow the girls’ separate experiences during the war, including their internments in concentration camps. Developed by Nu Image/Millennium Films, the movie is set to be directed by Alberto Negrin, who made the Italian biopic “Perlasca,” based on the man who posed as a Spanish official to save Hungarian Jews from the Nazis.