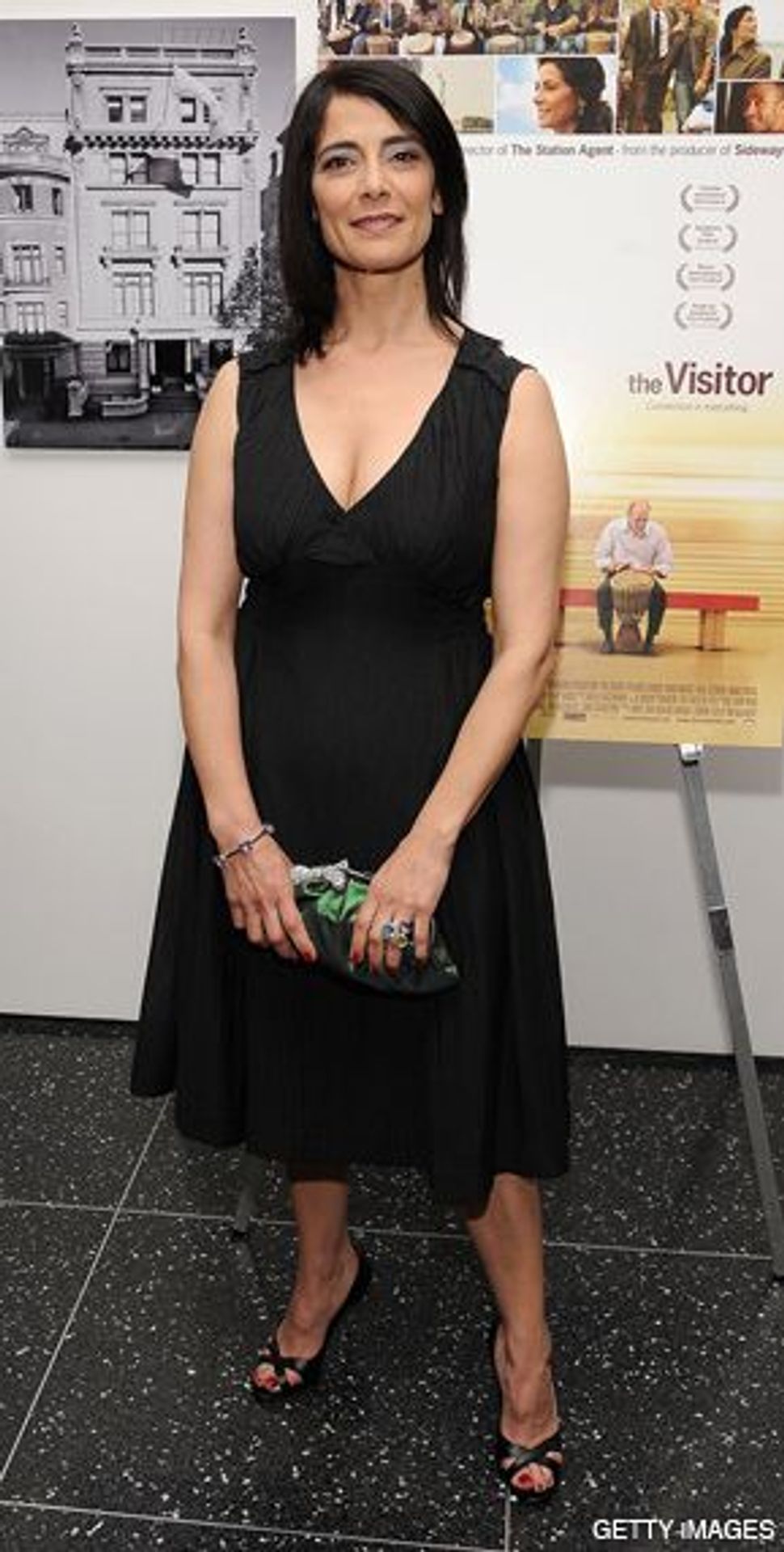 Two Israeli movies have been nominated for major honors at next month’s European Film Awards. 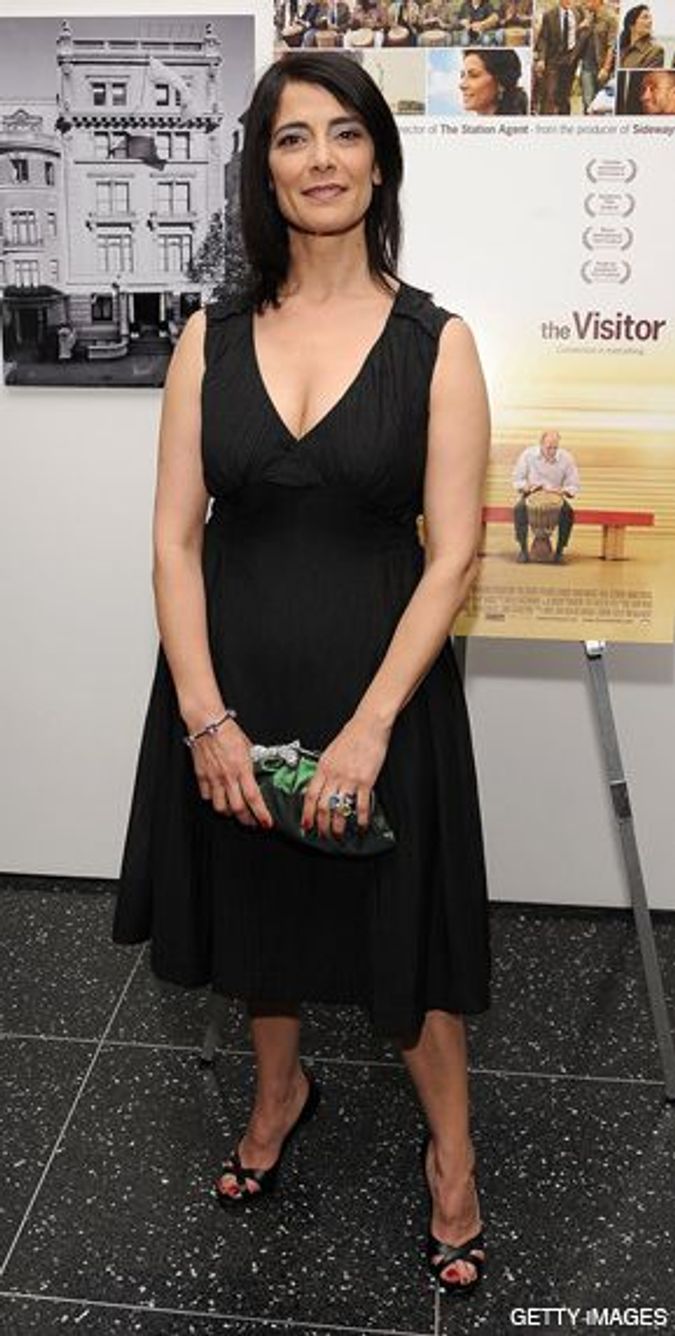 “Waltz With Bashir” and “Lemon Tree,” both co-productions with Germany and France, snagged a total of six nominations for the December 6 awards ceremony in Copenhagen, Denmark. “Bashir,” Ari Folman’s animated feature about the 1982 Lebanon War, will compete in the best film and composer categories, with Folman also nominated as best director and screenwriter. The winner of six statuettes at September’s Israeli Film Academy Awards, the movie will compete in the best film category against such contenders as “The Class,” a French drama that beat “Bashir” for the top prize at May’s Cannes International Film Festival.

“Lemon Tree,” about a Palestinian woman fighting to save her lemon grove after Israel’s defense minister orders that it be uprooted, received nominations for screenwriters Eran Riklis and Suha Arraf and for its star, Arab-Israeli actress Hiam Abbass. The film, which won the audience award at this year’s Berlin International Film Festival, earned Abbass the best actress prize at the Israeli Film Academy awards ceremony. Abbass previously earned a European Film Award nomination for her work on another collaboration with Riklis and Arraf, the 2004 movie “The Syrian Bride.”

“Bashir,” as the best film winner at this year’s Israeli Academy Awards, will serve as Israel’s submission in the foreign language category at the 2009 Oscars. Should it be nominated, it will be the second consecutive Israeli entry to compete for an Oscar. Last January, “Beaufort,” another drama about Israeli soldiers in Lebanon, earned the country’s first nomination in 24 years.