Eye on the Oscars: Holocaust Film Makes the Shortlist 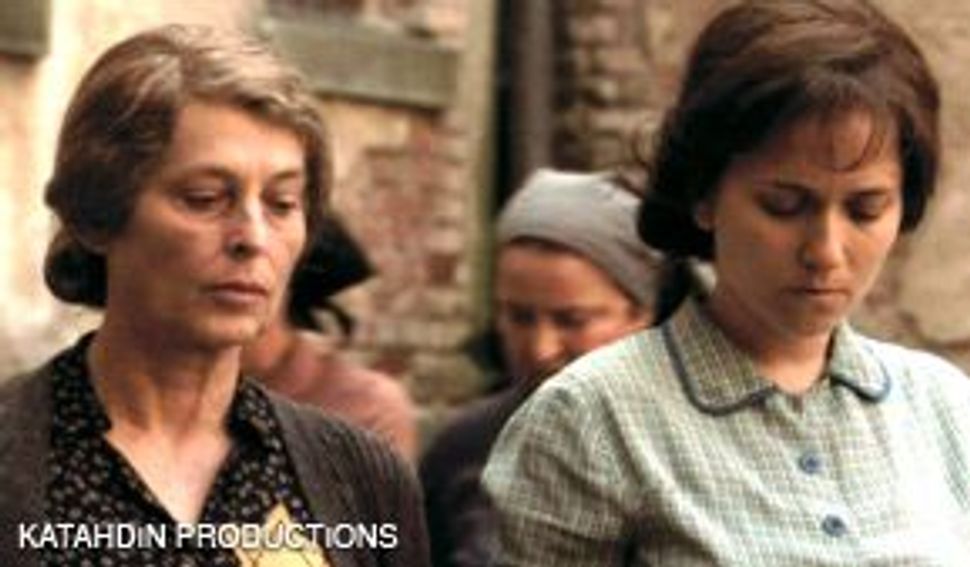 HEROINE: A documentary about Hannah Senesh is a contender for an Oscar nomination.unprintable innuendo about the and 'Buffy the Vampire Slayer.'

Adocumentary about murdered Jewish poet and paratrooper Hannah Senesh has been shortlisted for an Oscar nomination. 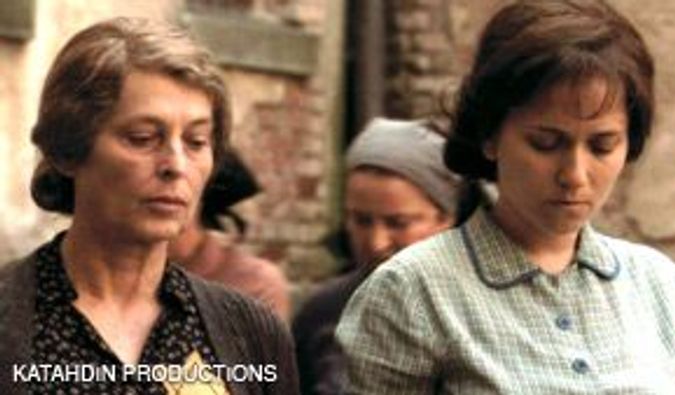 HEROINE: A documentary about Hannah Senesh is a contender for an Oscar nomination.unprintable innuendo about the and 'Buffy the Vampire Slayer.'

“Blessed Is the Match: The Life and Death of Hannah Senesh” is among 15 films still in contention for a best documentary nomination at next year’s Academy Awards, with the final five to be announced January 22.

“Blessed Is the Match,” the first feature-length documentary about the Holocaust heroine, includes interviews with British historian Martin Gilbert and Israeli President Shimon Peres as it tells the story of its subject, who was captured and killed by the Nazis after parachuting into her native Hungary in a military attempt under the British Armed Forces to rescue Jews during the genocide. Produced with unprecedented access to the Senesh family archives, “Blessed Is the Match” makes use of Hannah Senesh’s poetry, diary and personal correspondence as it examines her immigration to pre-state Israel and her daring, ill-fated rescue operation in Nazi Europe. Joan Allen, a three-time Oscar nominee for such movies as “Nixon” and “The Crucible,” narrates the film, a project that follows her work as narrator for “The Rape of Europa,” a 2006 documentary about the mass theft of Jewish-owned art during the Holocaust.

Other documentaries shortlisted for next year’s Oscars include “Standard Operating Procedure,” Errol Morris’s look at America’s treatment of prisoners at Abu Ghraib, and “Trouble the Water,” about Hurricane Katrina and its aftermath.

Eye on the Oscars: Holocaust Film Makes the Shortlist