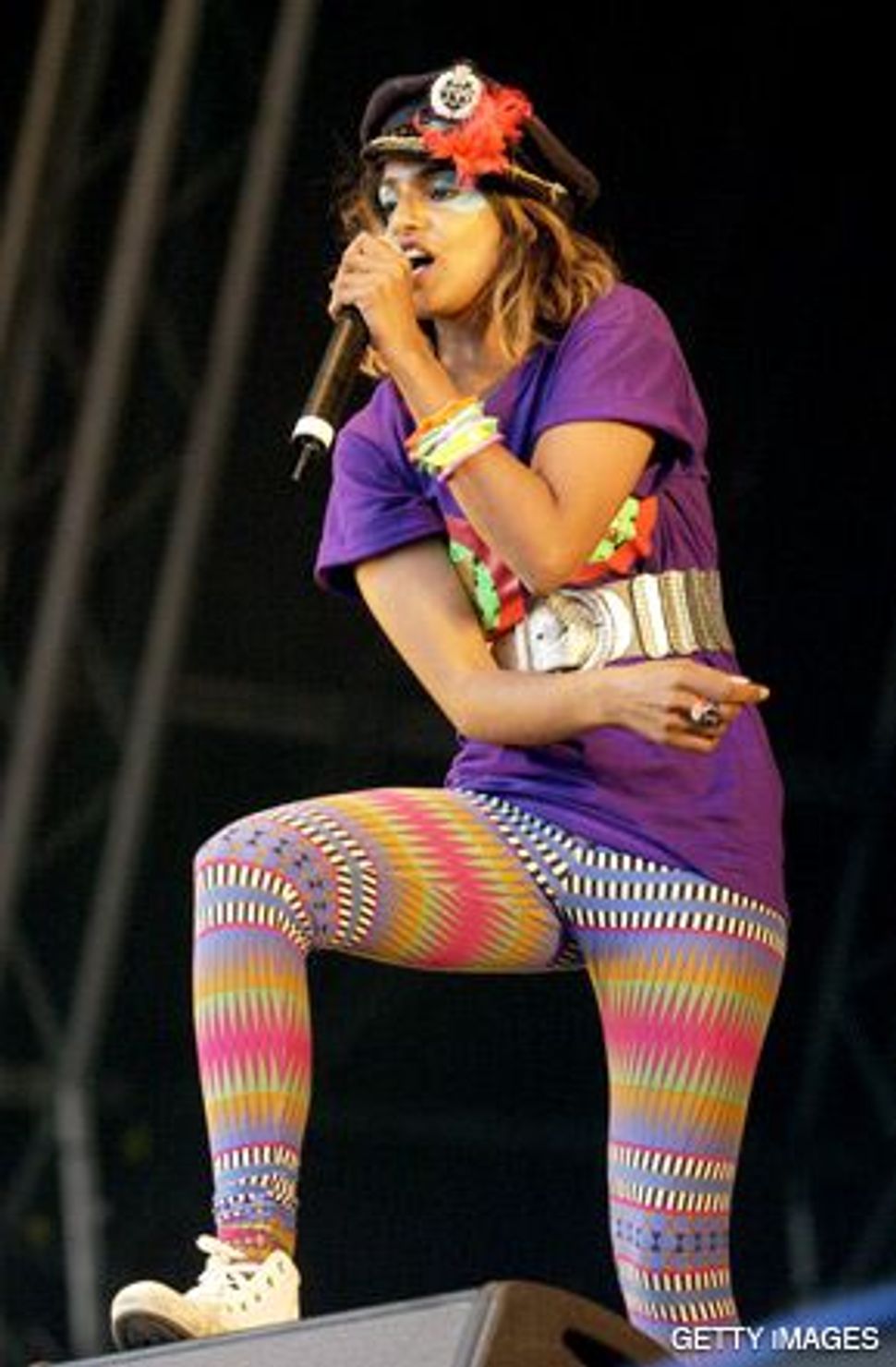 You might call it a one-state solution: The grandson of Edgar Bronfman, former president of the World Jewish Congress, is engaged to M.I.A., the Sri Lankan electronica star who raps on one of her hit singles: “You wanna go? You wanna win a war? Like PLO, I don’t surrendo.” The visibly pregnant M.I.A. has told the press that her fiancé, Benjamin Brewer, is the father. 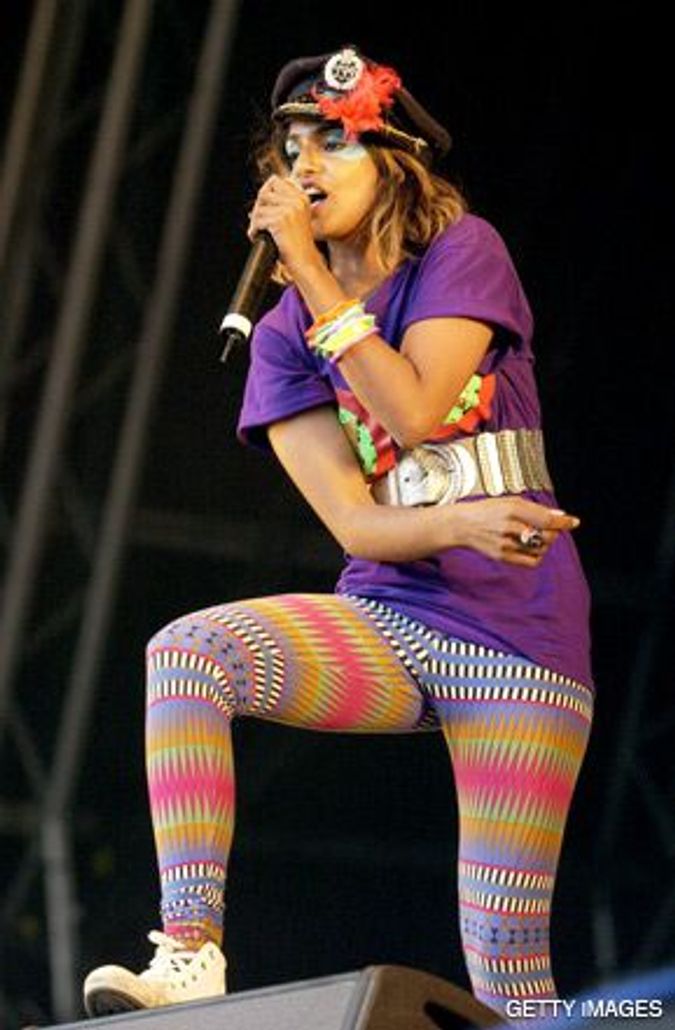 Born Mathangi Arulpragasam, M.I.A. grew up in London after her father, a macher in the militant ethnic separatist group the Tamil Tigers, went into hiding from the Sri Lankan army. Her music, an infectious marriage of electronica, hip hop and advocacy of Third World causes, has won her a huge following of hipsters, accusations of supporting terrorism and, apparently, a Bronfman scion’s heart.

Brewer, a singer in the New York-based band The Exit, is the son of Edgar Bronfman Jr., who is chairman and CEO of the Warner Music Group, a major recording conglomerate. Brewer’s grandfather, Edgar Sr., was until recently the president of the WJC and a major booster for Israel.

In a November interview with the New York Post, M.I.A., who lives in Brooklyn, battled the charge that marrying into one of America’s richest families is contrary to her postcolonial politics.

“They’re the most liberal family. They bootlegged alcohol, for God’s sake,” she said, referring to the origin of the Bronfman riches, the Canadian liquor company Seagrams.

Whether the Bronfman-Arulpragasam scion will eventually participate in a Birthright trip, only time will tell.