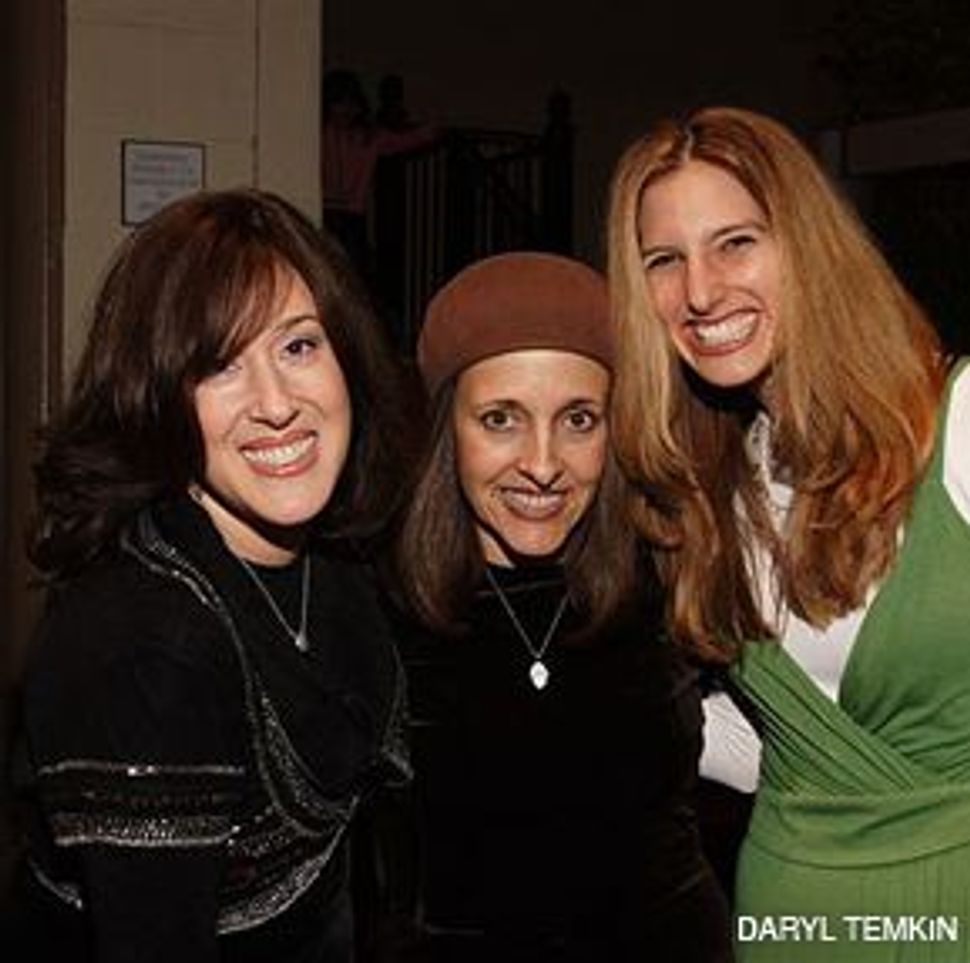 Director Robin Garbose is planning protest screenings of her film “A Light for Greytowers” at the Menachem Begin Heritage Center in Israel on December 13 and 15, coinciding with the Jerusalem Jewish Film Festival, which refused to screen the movie for women-only audiences. 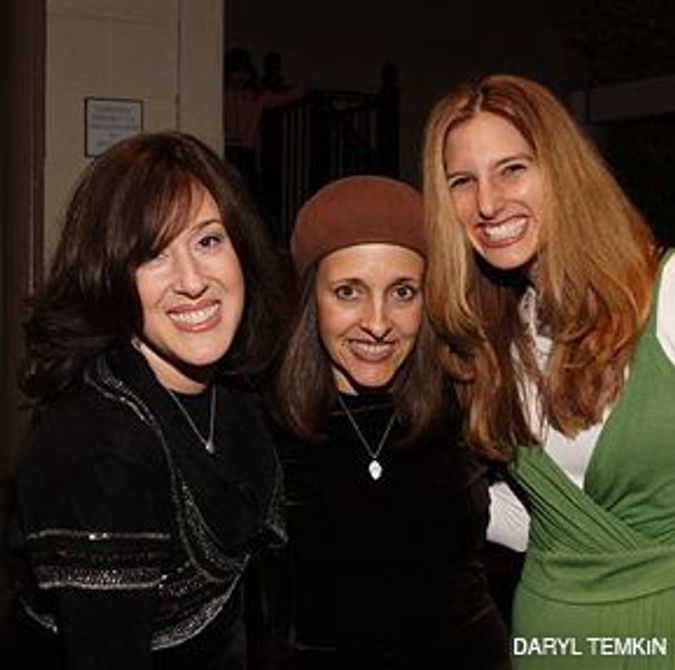 Organizers of the weeklong festival at the Jerusalem Cinematheque originally accepted the film based on its artistic quality, but insisted on maintaining the usual policy of inviting the general public.

“Greytowers” is a musical set in 19th century Victorian England, featuring young Orthodox actresses as orphans forbidden to practice Judaism under the menacing rule of the orphanage headmistress, Miss Grimshaw.

Garbose, a theater and television director who became Orthodox 18 years ago, created the movie under rabbinic supervision. Consistent with Kol Isha laws in Orthodoxy that do not permit women to sing or dance in front of men, the film has screened exclusively for girls and women over the past year in New York, New Jersey and Los Angeles.

Aviad Hacohen, Garbose’s attorney and dean of Shaarey Mishpat Law College in Israel, said that according to Israeli law there is reason to claim that the festival discriminated against Garbose with an anti-religious motive.

“Even though the festival is a private entity, they are forced to act with equality because it’s a public function and especially because a large part of its budget is sponsored by the Israeli government and Jerusalem Municipality,” said Hacohen. “The only reason the festival won’t screen the film is based purely on Garbose’s will to obey her religious rule.”

Garbose is disappointed that a festival in the Jewish homeland won’t honor a tradition rooted in the same laws calling for separate dancing at weddings and a mechitza at the Kotel.

“Everything in Jewish life is about strengthening marriage and family through modesty,” Garbose said.

The filmmaker said that she welcomes the chance for dialogue on this topic at a special Q&A, doubling as a press conference following the Jerusalem screenings (the first time the movie will be shown in Israel), where Orthodox women eagerly await the film’s arrival.