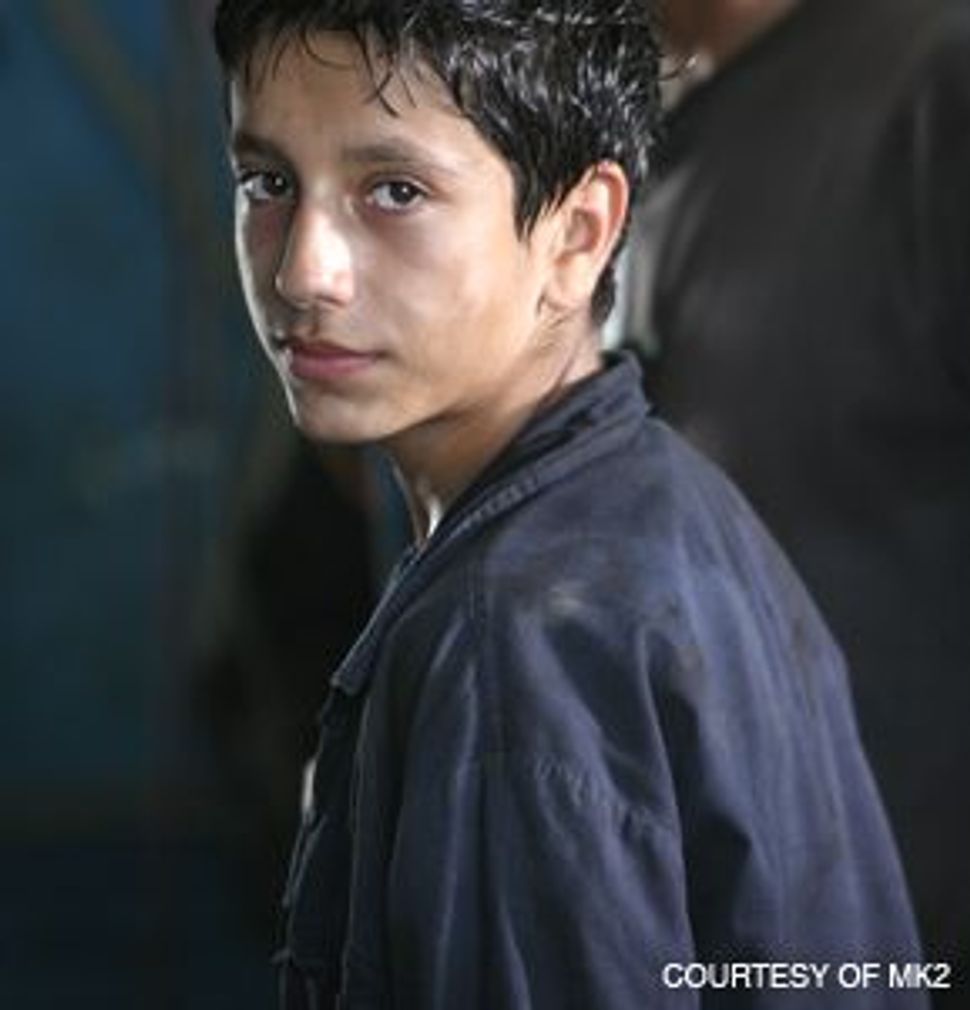 DEBUT: Reuven Badalov stars in ?Zion and His Brother.?

Following an impressive year on the international film festival circuit, Israel’s movie industry will get off to a strong start in 2009 with a world premiere at January’s Sundance Film Festival. 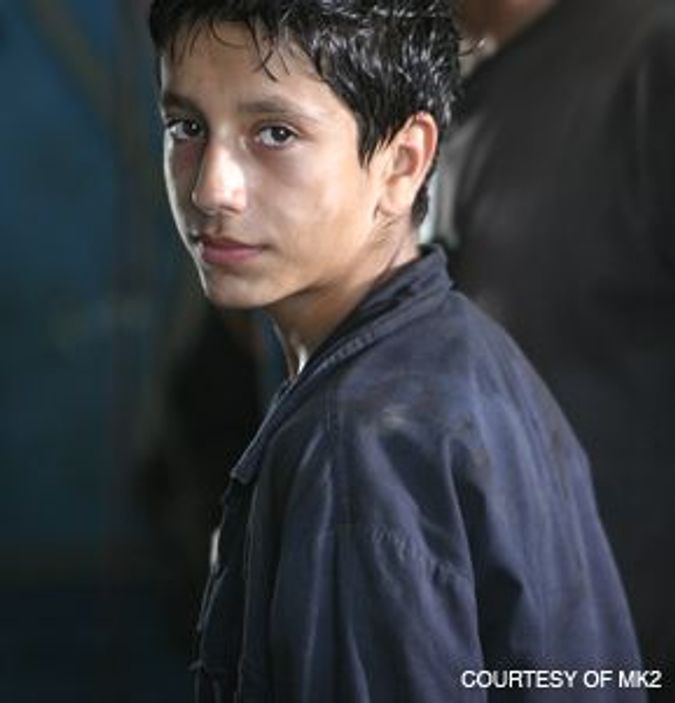 DEBUT: Reuven Badalov stars in ?Zion and His Brother.?

“Zion and His Brother,” a family drama set in Tel Aviv, has secured a highly coveted spot in the festival’s World Drama Cinematic Competition, earning a Sundance screening alongside just 15 of the record 1,012 films submitted.

The first feature-length project by writer/director Eran Merav, “Zion” tells the story of its 14-year-old title character, who, along with his older brother, is connected to the accidental death of an Ethiopian immigrant. The film marks the debut of Reuven Badalov, as Zion, and also features veteran performers Tzahi Grad and Ronit Elkabetz, who together share four victories and nine additional nominations at the Israeli Film Academy awards ceremony.

Should “Zion” take home the top prize in its category, it won’t be the first Israeli film to claim that honor: Kibbutz drama “Sweet Mud” won the World Drama Cinematic Competition in 2007.

Also at this year’s Sundance is “Amreeka,” a drama featuring Israeli-Arab performer Hiam Abbass that will be screened as part of the festival’s U.S. Dramatic Competition. The story of a divorced Palestinian woman who moves to rural Illinois with her son, the film includes Abbass, who in September won the Israeli Film Academy award for best actress in a supporting role.