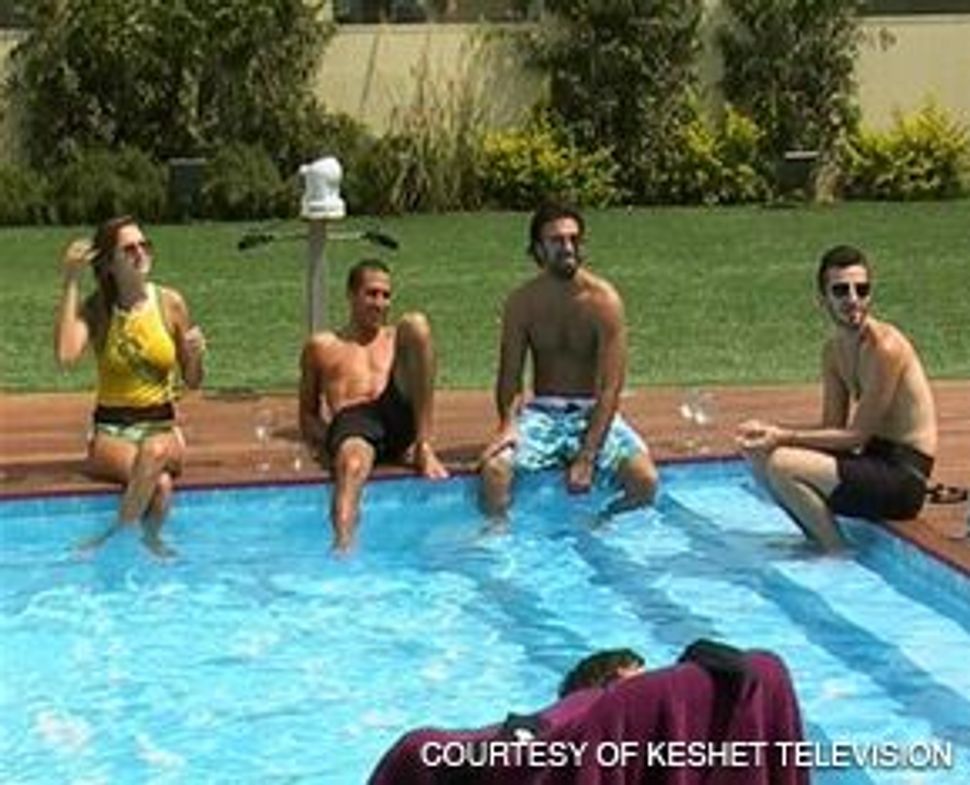 The Israeli version of “Big Brother,” a reality show alternately beloved and reviled by Hebrew speakers, wrapped up on December 16 in exactly the manner in which it was broadcast all season: as a ratings juggernaut. 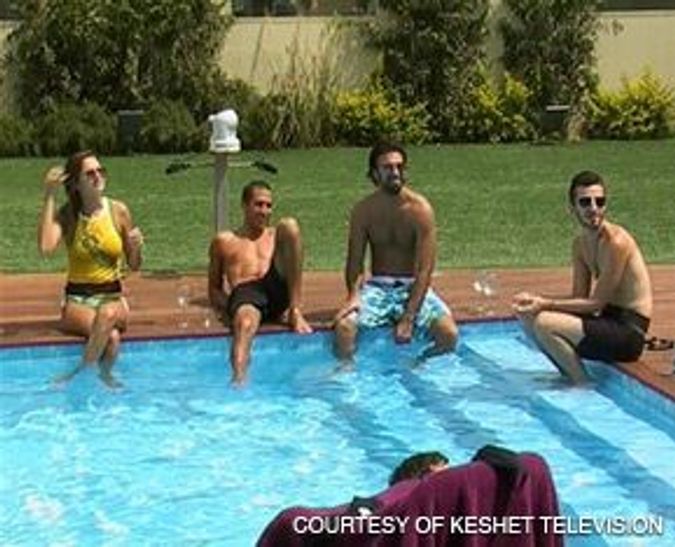 Early estimates suggest that a record 39.2% of the country’s television audience tuned in on Tuesday evening to watch as Shifra Cornfeld, a 28-year-old designer from Jerusalem, was announced as the show’s debut winner over 56-year-old Ashkelon resident Yossi Boublil. Cornfeld took home 1 million shekels and a place in the country’s pop culture pantheon.

From the start of its three-month run, “Big Brother” served as a consistent source of controversy — especially after Boublil, a Jewish contractor of Moroccan descent, began to refer mockingly to the show’s Ashkenazic participants as, collectively, “the Friedmans.” An instant catchphrase, the moniker only intensified the disapproval of the show’s already numerous critics, who condemned “Big Brother” as celebrating superficiality and anti-intellectualism — and even, in many cases, as degrading the country’s culture and moral values. Protest rallies timed to coincide with the season finale were held in Akko, Beersheba and at the Tel Aviv Museum of Art.

Based on a Dutch concept later adapted in dozens of countries, “Big Brother” isolates its contestants in a single house, recording their activities 24 hours a day and assigning them weekly challenges as competitors are eliminated.

Before the “Big Brother” season finale, the country’s prime-time ratings record had been held by the Hebrew-language edition of “Survivor,” which concluded its debut run in May. The second season of “Survivor” kicks off on December 24, and work is under way on an Israeli version of “Project Runway.”