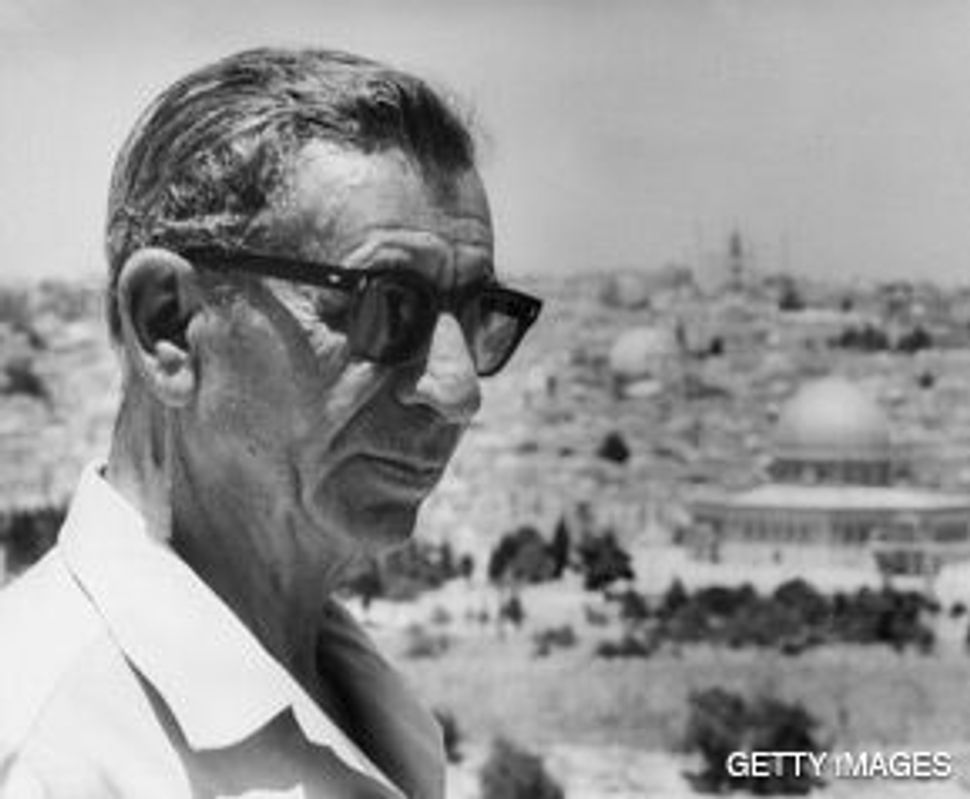 WISEGUY: Mike Burstyn stars in a one-man show about the Jewish gangster Meyer Lansky, shown above in a 1971 photograph taken in Israel.

He spent a long, blood-soaked career in the shadows, but Jewish mobster Meyer Lansky is finally taking center stage. “Lansky,” a one-man play about the infamous gangster, will begin previews January 23, in an off-Broadway production starring Mike Burstyn. 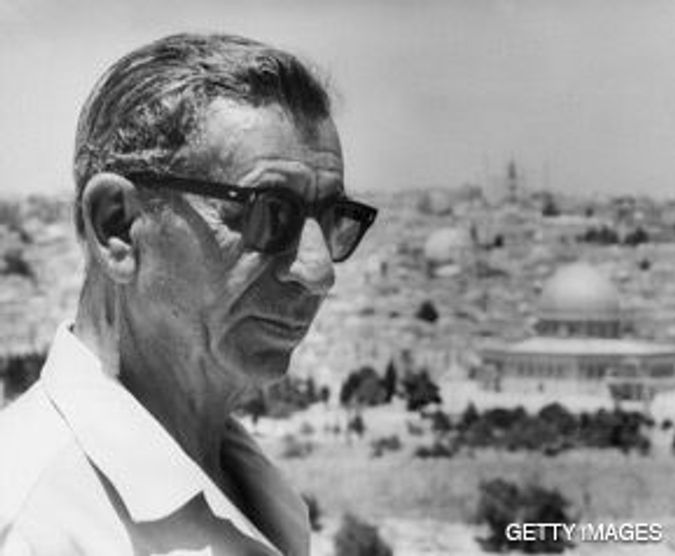 WISEGUY: Mike Burstyn stars in a one-man show about the Jewish gangster Meyer Lansky, shown above in a 1971 photograph taken in Israel.

Dubbed the “financial wizard of organized crime” in his New York Times obituary, Lansky, who began his career on Manhattan’s Lower East Side, was also a quiet Zionist and a would-be immigrant to Israel — details of his life that are generally obscured by his associations with such men as Charles “Lucky” Luciano and Benjamin “Bugsy” Siegel.

Born in 1902 to religious Jews in what is now Poland, Lansky arrived in the United States as a child, entering the criminal underworld during Prohibition and generating a fortune from bootlegging, gunrunning and other business ventures not generally endorsed by the FBI. Fearful late in life that he could be sent to prison for his misdeeds, Lansky lived in Israel for nearly two years, hoping to use the country’s Law of Return for Jewish immigrants to gain citizenship and leave behind his American investigators.

Despite appearances, the immigration effort wasn’t merely a case of opportunism, Burstyn told The Shmooze. “The show is a fascinating portrait of a man who was in charge of a lot of evil,” Burstyn said, “but who, in his own way, quietly supported Israel in 1948, when the country was fighting the War of Independence. He managed to arrange arms shipments to Israel, and also to eliminate Arab arms shipments, because he and Lucky Luciano controlled the shipyards in New York at the time.”

Unrestrained when it came to ordering the assassination of adversaries, Lansky proved more generous in his dealings with Israel, reputedly having helped Golda Meir behind the scenes during a fundraising trip she took to the United States in 1948, Burstyn said.

In flashbacks, “Lansky” also calls attention to the gangster’s lesser known actions a decade earlier, when he gained a reputation for breaking up pro-Nazi rallies, and during World War II, when he partnered with the Office of Naval Intelligence to prevent German spying and sabotage in New York City’s shipyards. (The arrangement also played a role in securing Luciano’s early release from prison.)

Nevertheless, Burstyn said, “the play doesn’t pull any punches about the moral issues of what Lansky did.”

Although Jews and Italians at that time didn’t have the options of communities that were better established, most, Burstyn said, went the “straight and honest route” rather than the “quick and easy way.”

Burstyn added: “When Lansky died, the FBI agent in charge of [watching] him said he could have been the head of General Motors if he’d gone into legitimate business. He really had a brilliant mind — he kept all the books in his head, which is why they never could get him — but he took the easy way out.”