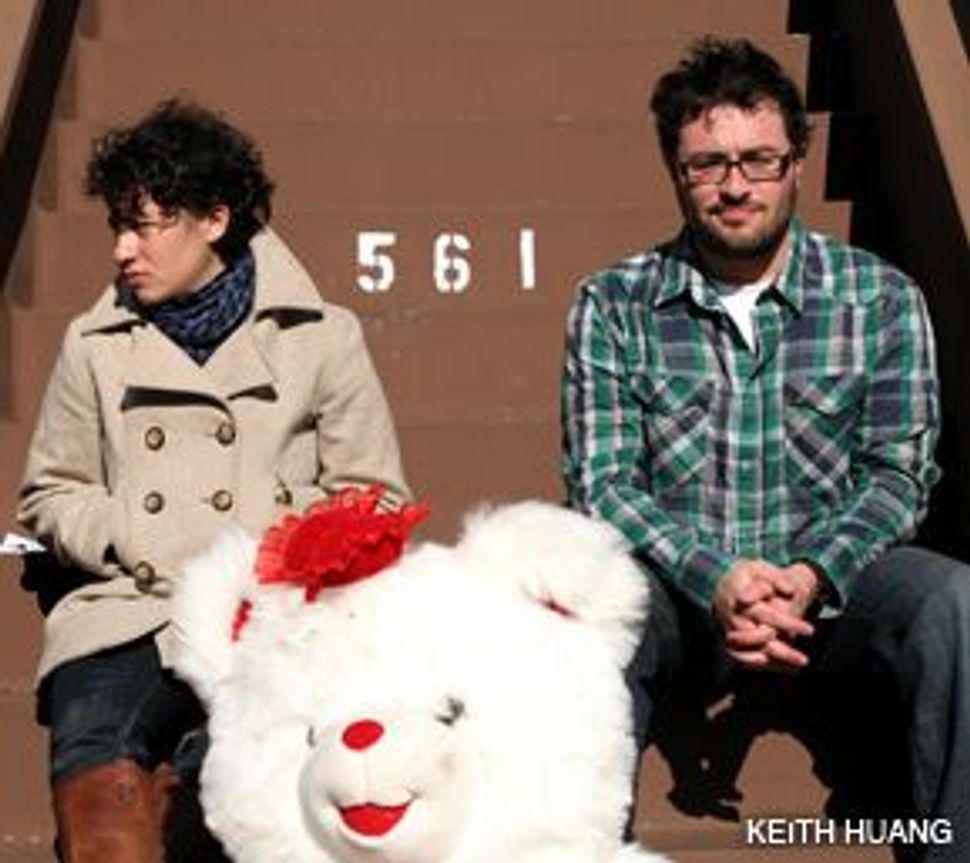 Among the standout acts at a December 23 “Storytelling” Hanukkah event, sponsored by Heeb magazine, was that of sibling comics Eliot and Ilana Glazer, who presented two case studies of their American Jewish grandparents. 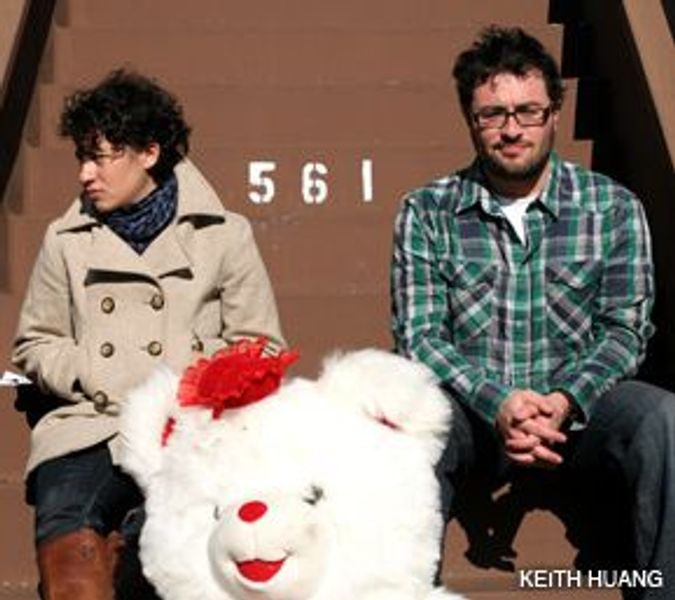 The Glazers, who have been making a name for themselves in New York’s underground comedy scene — launching three ongoing comedy series in 2008 — covered a lot of ground in their seven-minute performance at Joe’s Pub in Manhattan’s Greenwich Village. Specifically, the Long Island-bred duo detailed the living spaces, dining preferences and consumption habits of their two sets of grandparents. There were the Great Neck Wexlers, who ate out three meals a day, cared for their car as if it were a child and prefaced trips to the toy store with, “You can have anything you want as long as you don’t ask for it”; and there were the Outer Borough Glazers, who, with their Depression-era mentality, “would travel six times to Fortunoff to decide not to buy something,” and who restricted family outings to places “where they had either an annual membership or a bed.”

The siblings brought out an oversized sketchpad, which featured a line drawing of a meter — showing the Wexlers and the Glazers at opposite ends of the Jewish-grandparent spectrum.

Eliot, a 25-year-old blogger, and Ilana, a 21-year-old New York University senior, began taking improvisational comedy classes together about two years ago. In the past year, they started hosting three popular humor events in New York: a variety show called the “High School Talent Show”; a comedy hour that focuses on kvetchy, New York-centric tales of woe, and a film series called “Baby Steps,” in which the Glazers screen the home movies they created together as children.

“We thought it was going to be cuter than it was,” said Ilana of the archival footage, which featured self-aware grade-schoolers conducting James Lipton-style interviews with each other. “But it is actually really disturbing,” Eliot said, completing his sister’s sentence, as he frequently does.

How do they get through show business’s most cringe-worthy moments? Together.

“It’s a scary goal making people laugh, so it’s comforting to have your brother up there with you,” Ilana said. “Plus, people really seem to like watching siblings.”