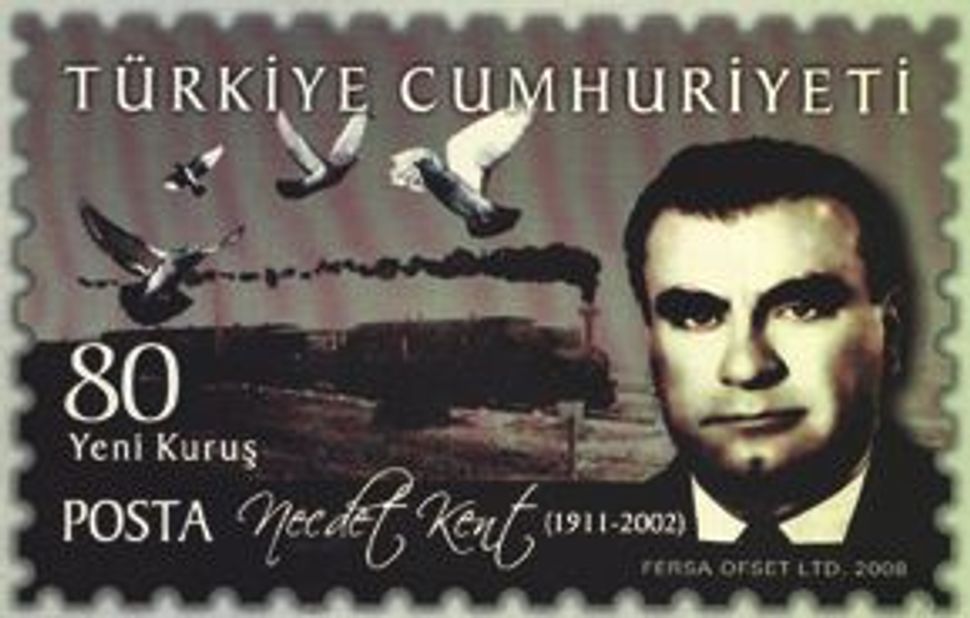 Two Turkish diplomats who risked their lives to save Jews during the Holocaust have been honored with commemorative stamps recently issued by Turkey’s postal system. Selâhattin Ülkümen (1914–2003), consul general of Turkey in Rhodes from 1943 to 1944, saved 42 Jewish families from deportation to concentration camps and was declared a Righteous Gentile by Yad Vashem in 1990. Necdet Kent (1911–2002), Turkey’s vice consul general in Marseille, France, from 1941 to 1944, gave Turkish citizenship to Jews living in France who faced deportation to concentration camps. In one incident, he boarded a train filled with Jews that was bound for Auschwitz, refusing to leave unless the Jews were also released. The two stamps were issued under the title “Precedent to Humanity.” 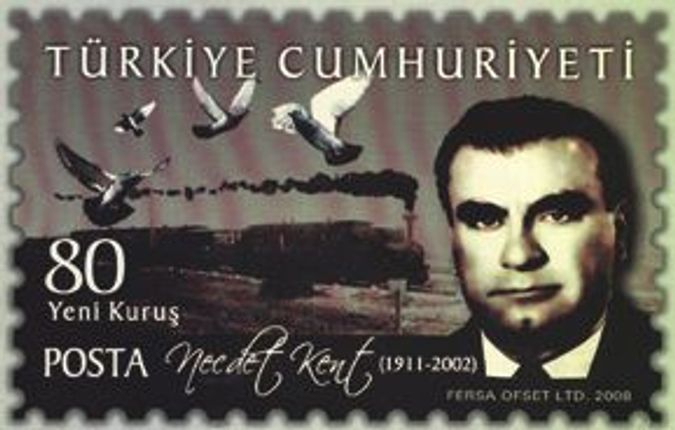