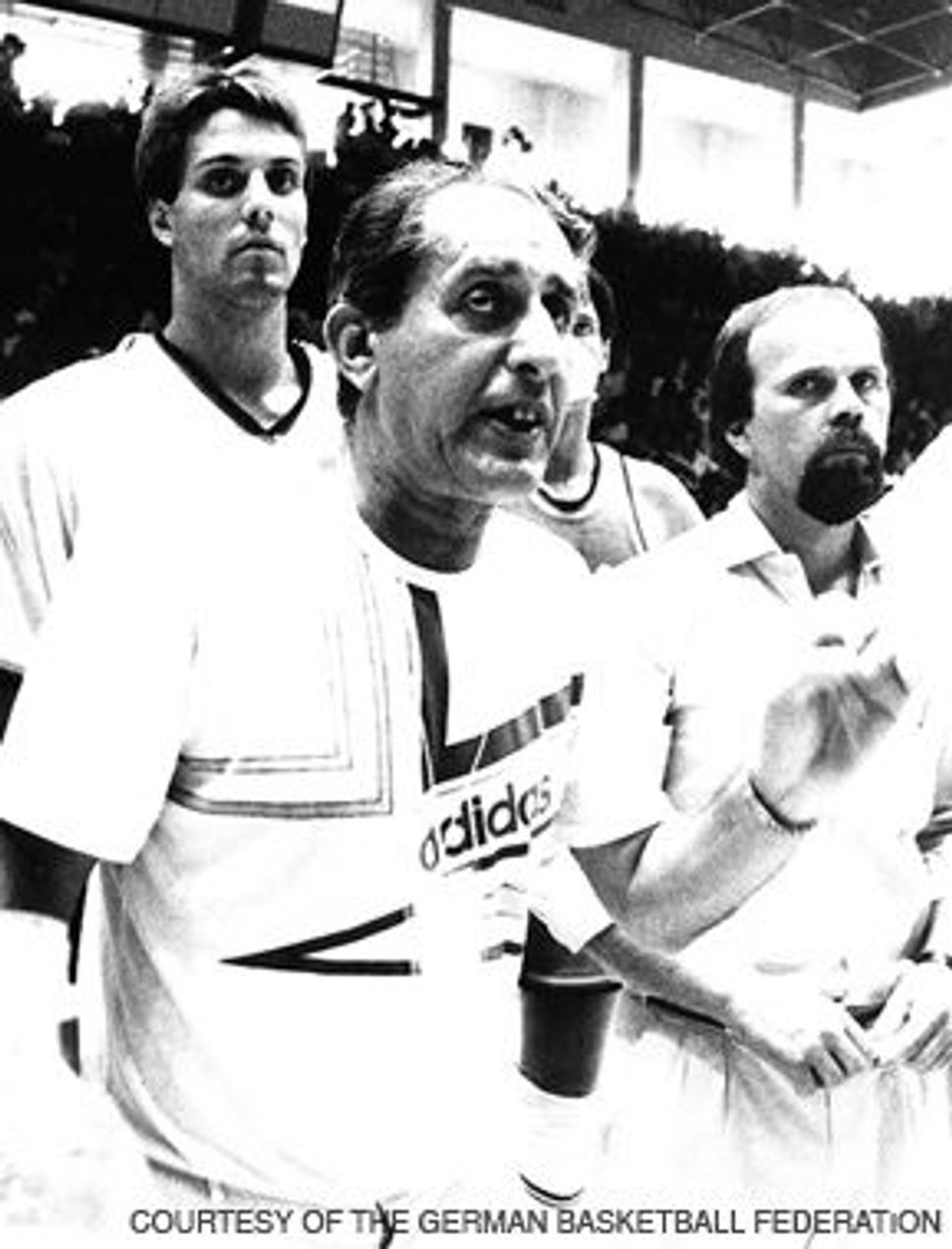 Talk about a role reversal: It’s a Jew barking orders at the Germans in an upcoming Israeli movie, though much of the shouting is restricted to a basketball court. 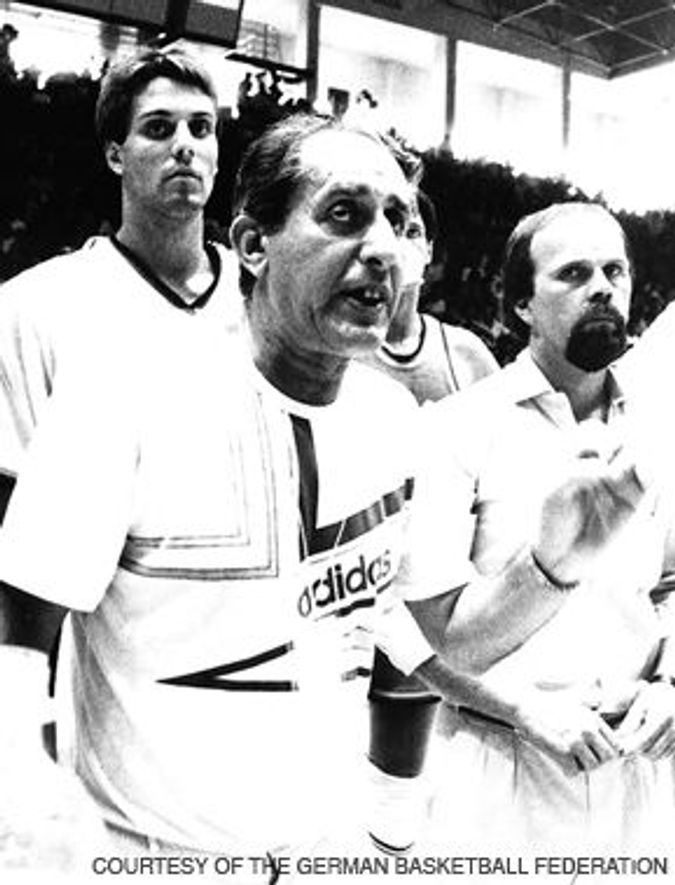 “Playoff,” a Hebrew-language biopic now in the early stages of development, will tell the unlikely story of an Israeli basketball coach recruited to head the West German national basketball program in the early 1980s. Like the best movies of its genre, the film revolves around a real-life underdog and his hard-won success — in this case, Ralph Klein, a Jewish basketball player born in Berlin in 1931 and saved from the Holocaust, along with part of his family, by the Swedish diplomat Raoul Wallenberg. After immigrating to Israel in 1951, Klein played under the Hebraized name Raphael Ram on the only Israeli basketball team ever to compete in the Olympics — the squad lost both its games, in Helsinki in 1952 — before embarking on one of the most successful coaching careers in Israeli basketball history. In 1983, six years after leading Maccabi Tel Aviv to its first-ever European title, Klein accepted an invitation to return to his birth country as a coach. He led the West Germans to an eighth-place finish at the 1984 Los Angeles Olympics and to a fifth-place finish the following year at the European championships.

The film, to be produced by Israel’s telecommunications company HOT, will focus on the coach’s years as head of West Germany’s basketball program and is scheduled to arrive in Israeli theaters by the end of the year. Filmmakers working on the movie include veteran producer Moshe Edery, the force behind such recent Israeli crowd-pleasers including “Walk on Water” and “Turn Left at the End of the World.” He was also the executive producer of “Beaufort,” the country’s 2008 Oscar nominee in the foreign language film category.