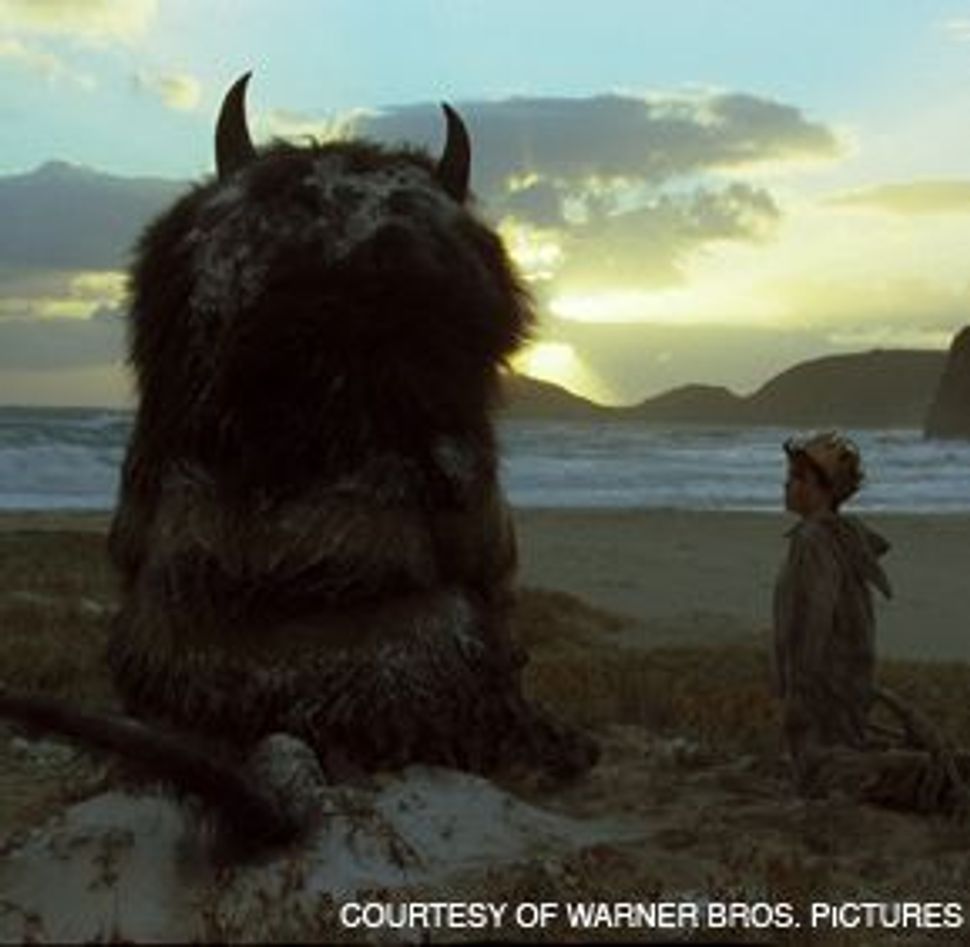 If you ever felt like your Jewish relatives belonged on a page in Maurice Sendak’s “Where the While Things Are,” you were probably right. The celebrated children’s author and illustrator based his classic fanged monsters on Yiddish-speaking family members who descended upon Sendak’s childhood home every weekend to clear the cupboards and pinch young Maurice’s cheeks. “I saw them as fiendish creatures,” Sendak told the Jewish Journal in a 2002 interview. “They ate raw onions, and they stank. They screamed at each other in a foreign language, and they had bad teeth.” Sendak’s 1963 interpretation of his relatives’ interactions will be brought to life once again — on the big screen. Director Spike Jonze, however, did not stage young Max and his friends in a Brooklyn kitchen. Instead, he took his crew down under, shooting scenes at various locales in Australia. “The look and feel is very naturalistic. When our creatures knock down trees, they really knock down trees,” Jonze told Entertainment Weekly. The long-awaited film has been in production since 2006 and is slated to open in October. 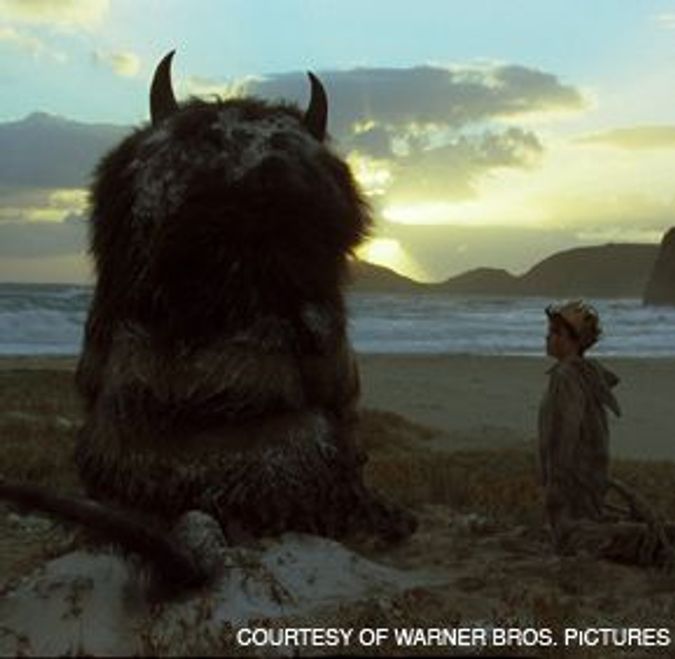