Songs of Hope From the Underground 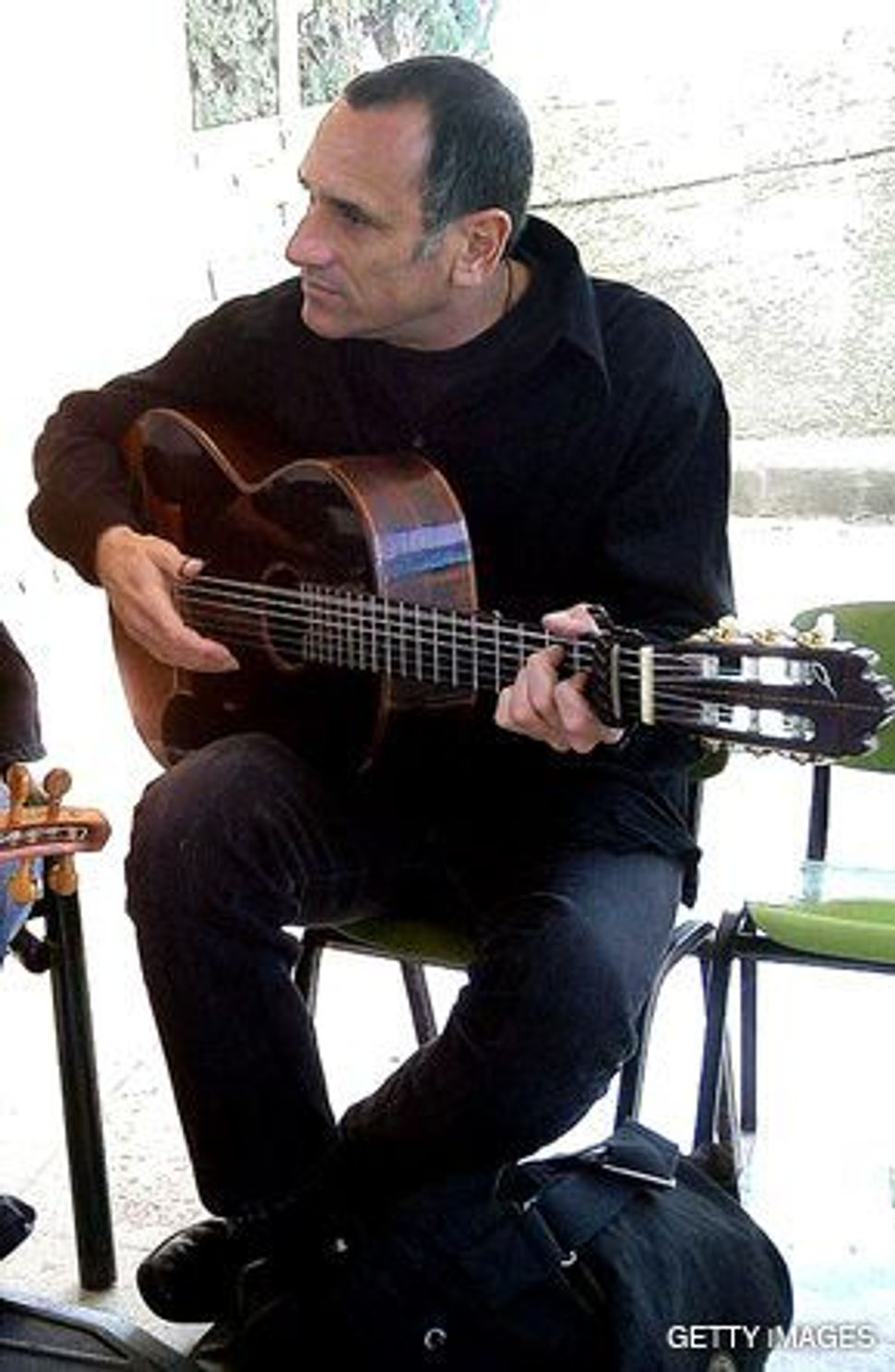 Israel’s battle with Hamas has driven much of the country’s music scene underground — in many cases, literally. 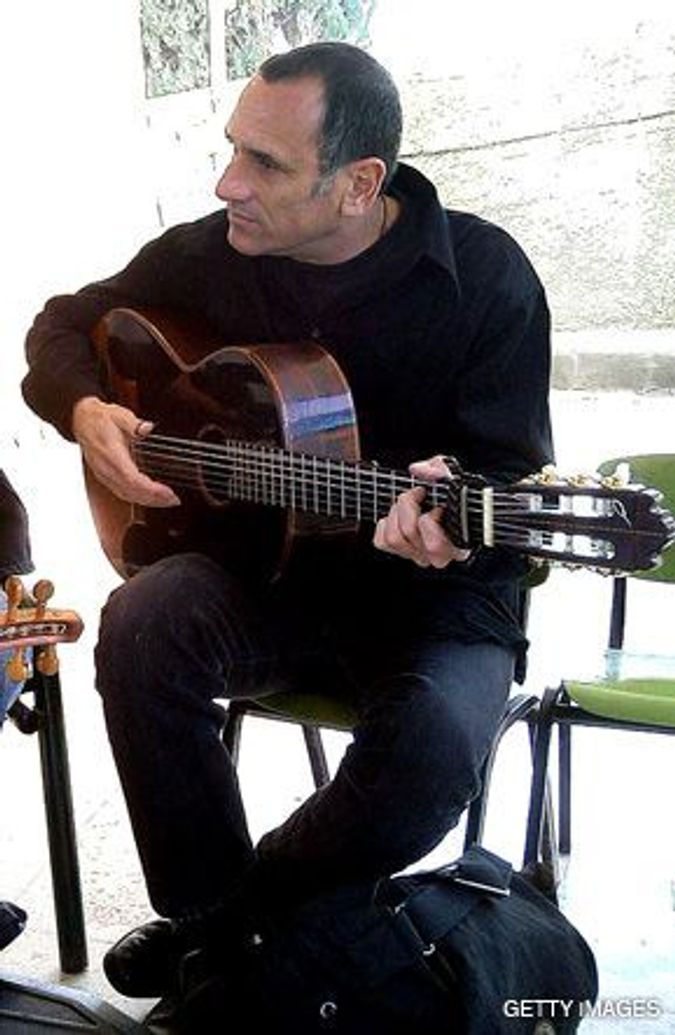 Since the outbreak of fighting, December 27, dozens of Israel’s best-known singers have performed free concerts for compatriots living within range of Palestinian rockets, sometimes playing in bomb shelters in Beersheba, Ashkelon and Ashdod. Musicians ranging from pop newcomer Idan Yaniv to veteran singer/songwriter David Broza have sung in more than 500 show organized as part of “Southern Spirit,” a hastily assembled cultural series intended to boost morale and show support for residents of cities and towns under attack. Co-sponsored by Army Radio, the newspaper Yediot Aharonot and the not-for-profit organization Omanut Laam (Art for the People), the initiative also has included bomb shelter performances by a number of the country’s top TV comedians, as well as screenings of recent films, attended by the stars of those movies.

For the musicians, the current conflict is not the first time that bomb shelters have become a major stop on Israel’s small-concert circuit: Many of the same artists performed similar shows in the northern part of the country during its 2006 war with Hezbollah.

Songs of Hope From the Underground