The L Word: ‘Miss Yeshiva Girl’ Gets the Ax 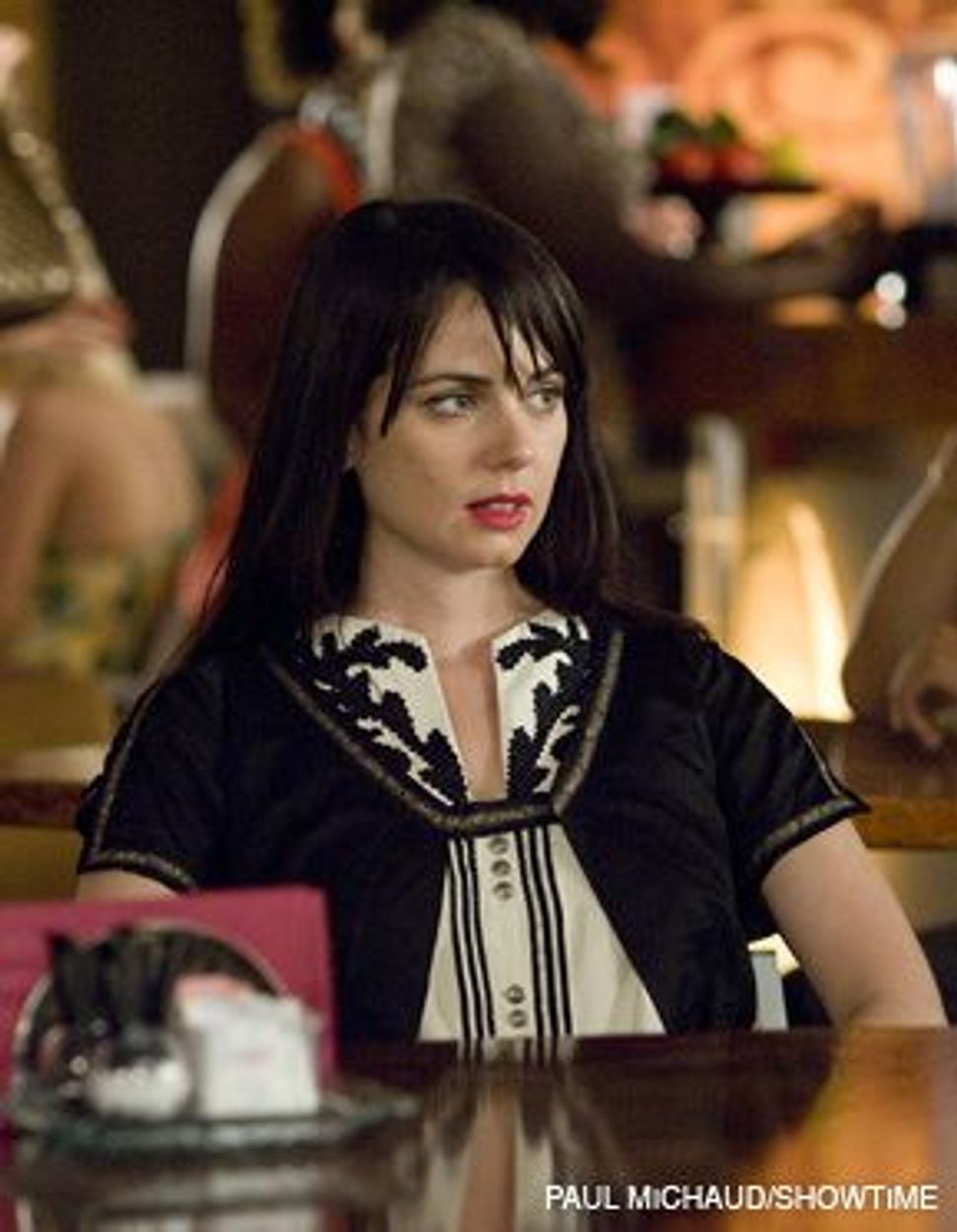 ‘The L Word” — the Showtime drama about a tight-knit group of lesbian, bisexual and transgender women living in West Hollywood, Calif. — kills off its resident Jewess in the January premiere of its sixth and final season. Jenny Schecter’s suspicious death will be the springboard for a whodunit plotline à la the famous “Who Shot J.R.?” mystery of “Dallas.” 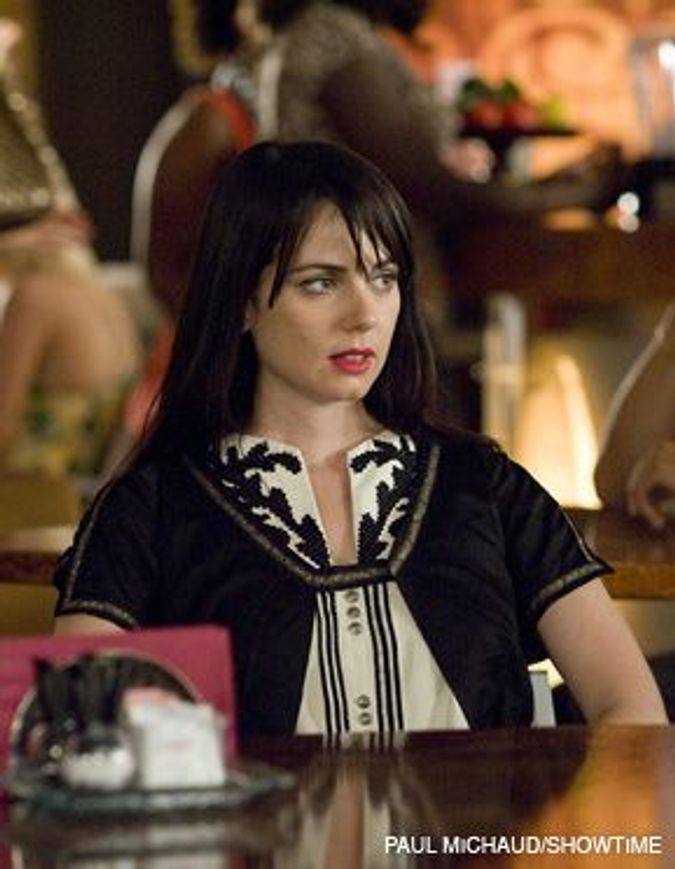 Raised in an Orthodox household in Skokie, Ill., Jenny (Mia Kirshner) has been at the center of several storylines in which her childhood traumas are associated with Jewish imagery. As an adult, Jenny takes a job as a stripper, calling herself “Miss Yeshiva Girl,” and is troubled by her observant family’s rejection of her sexuality, which they refer to as a sickness.

“There’s nothing more you can do to make me the person you’re comfortable with, because I’m not going to marry that nice Jewish boy,” she tells her mother and stepfather after they find her in bed with a woman. “I’m not going to have those nice Jewish kids.”

Off-screen, the Toronto-reared Kirshner is the granddaughter of Holocaust survivors. Her father, now a reporter for The Canadian Jewish News, was born in Germany in a displaced persons camp. When Kirshner was growing up, she said, her house was filled with books about the Holocaust. Even though her family never discussed their wartime and postwar experiences, “I think it shaped who I am,” she told The New York Times in 2004.

The L Word: ‘Miss Yeshiva Girl’ Gets the Ax