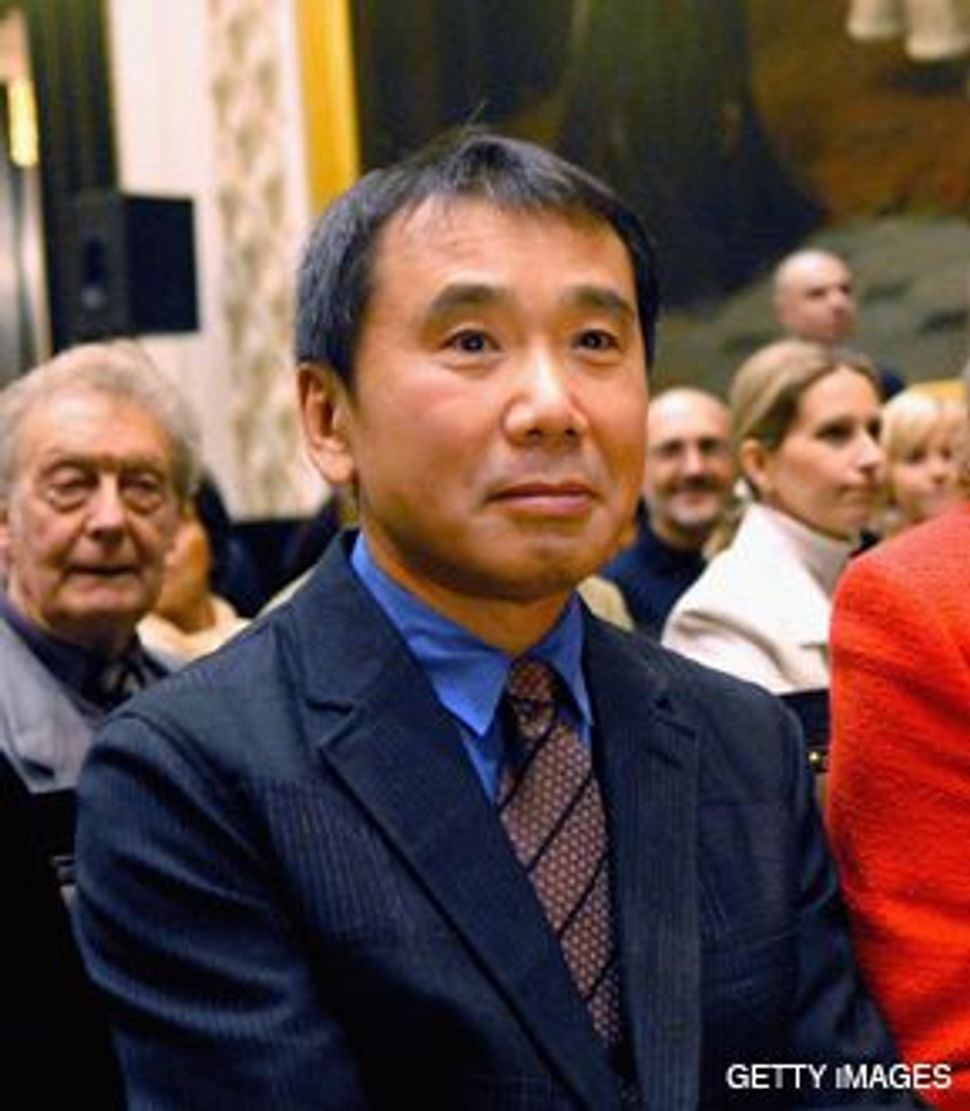 Best-selling Japanese author Haruki Murakami is following in the footsteps of Simone de Beauvoir, Milan Kundera and Arthur Miller by accepting the most prestigious literary prize given to foreigners in Israel. 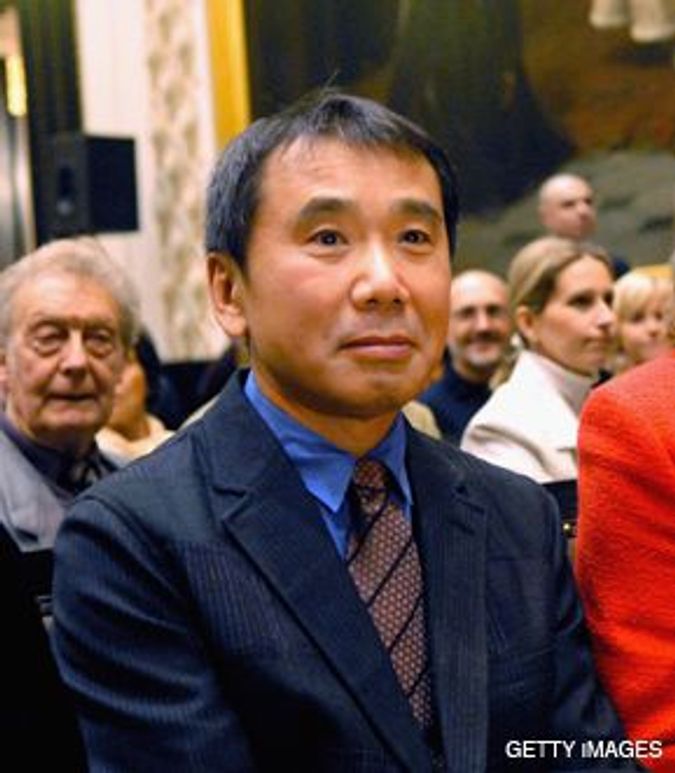 On February 15, Murakami, who is behind such works as “Norwegian Wood,” “A Wild Sheep Chase” and “Kafka on the Shore,” will appear at the opening ceremony of the Jerusalem International Book Fair, where Mayor Nir Barkat and President Shimon Peres will present him with the Jerusalem Prize for the Freedom of the Individual in Society. The ceremony will mark the first time the prize has gone to a writer in a non-European language, and the decision to honor him was “made out of profound esteem for his artistic achievements and love of people,” in the words of festival organizers.

The author of 20 books translated into 40 languages, Murakami has had five novels appear on best-seller lists in Israel. On the festival’s Web site, he is described as “one of the more widely-read” foreign writers in Israel.