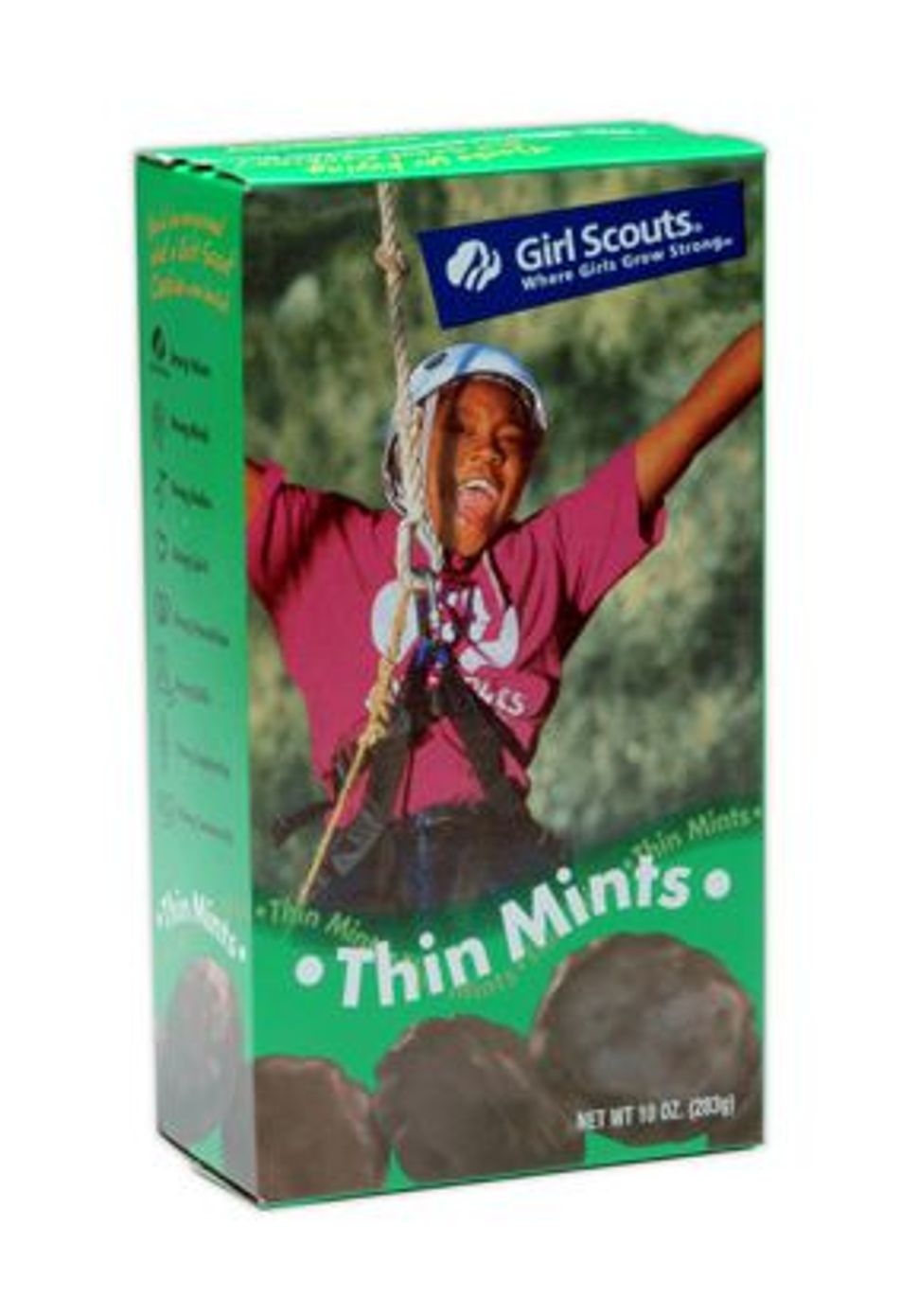 The Sulzbergers may daven Episcopalian, but the newspaper they own has a surprising interest in the kosher status of Girl Scout cookies. 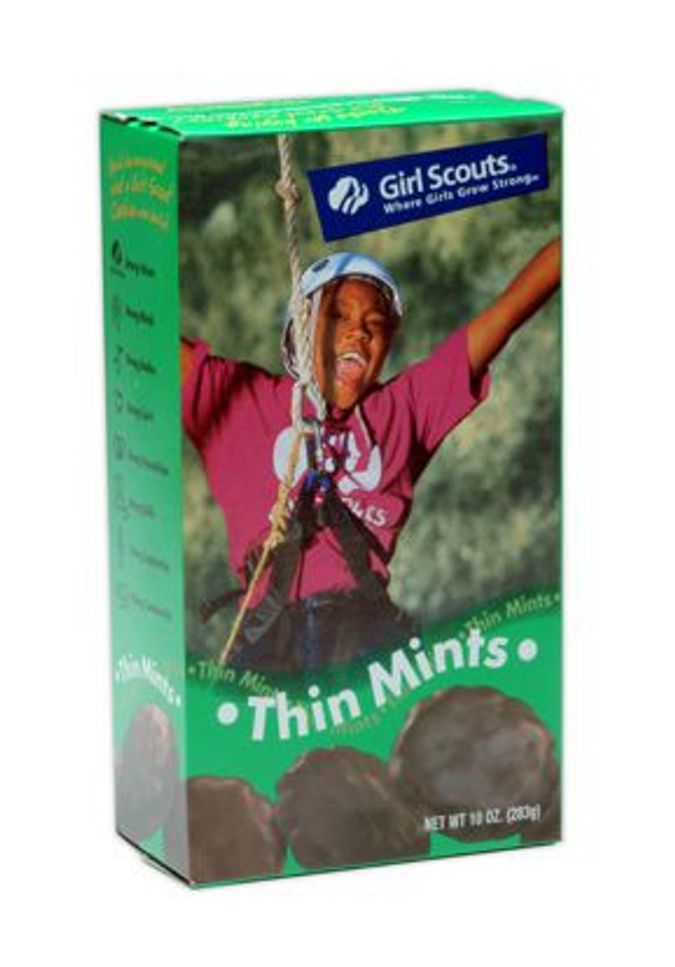 In the New York edition of the January 24 New York Times — on the same page as a revelation about the motive in a 42-year-old double murder — appeared a news report titled “Kosher Label Missing From Girl Scout Cookies.” The article reported that the kosher certification symbol was inadvertently omitted from 14 million boxes of Thin Mints, a popular variety of Girl Scout cookie.

Was the paper with the motto “All the News That’s Fit To Print” responding to a public clamoring for information about the kosher status of Thin Mints? Probably not. According to the Times, Rabbi Yisroel Bendelstein of the Orthodox Union reported receiving only about a half-dozen calls about the cookies’ kosher status. The Shmooze has an alternative theory: The Times offered up this tasty tidbit mostly so it could publish the following deliciously amusing concluding sentence: “Thin Mints, the rabbi said, are his favorite Girl Scout cookie.”