The Altalena Affair, on Film 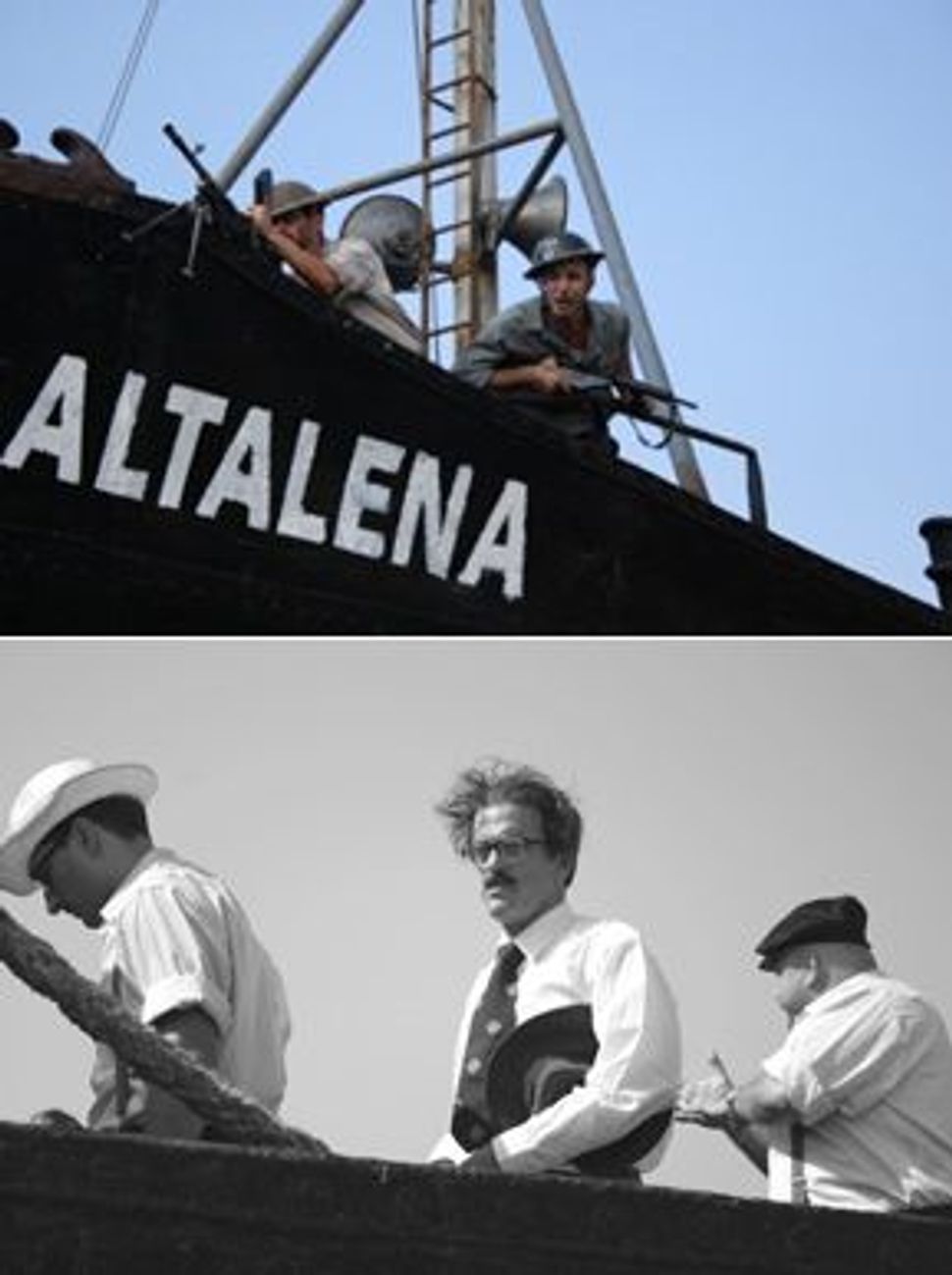 DEFINING MOMENT: A film that tells the story of the ship Altalena was recently aired on Israeli television.

A battle pitting Jews against Jews during the Israel War of Independence is the subject of a new historical drama that aired recently on Israeli television. 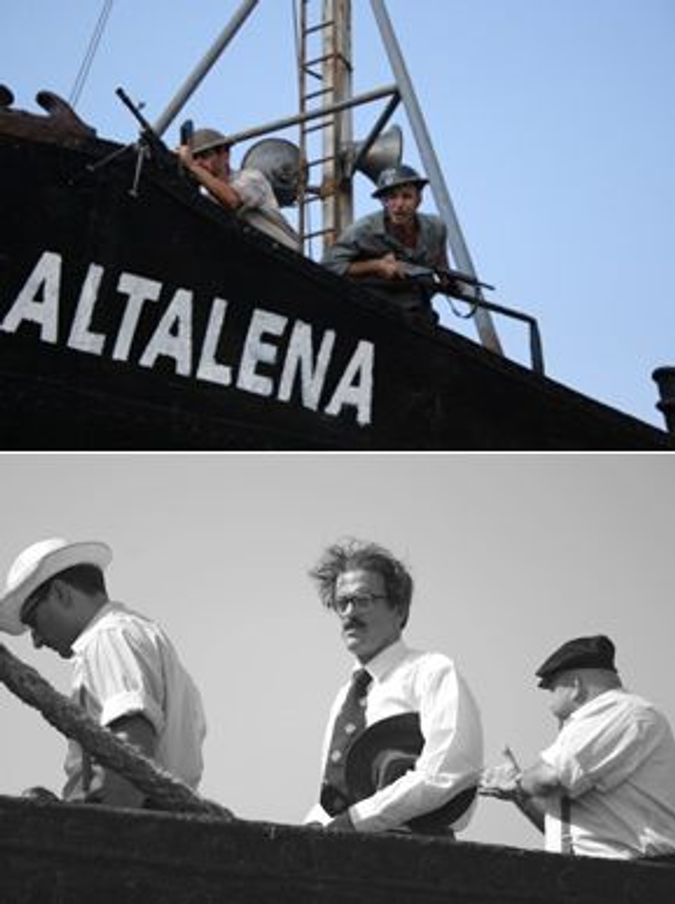 DEFINING MOMENT: A film that tells the story of the ship Altalena was recently aired on Israeli television.

“Altalena,” set during a cease-fire in the war, tells the real-life story of the titular ship — a vessel bringing contraband weapons and nearly 1,000 Jewish immigrants to the newly declared State of Israel. In one of the pivotal clashes of the period, Prime Minister David Ben-Gurion ordered soldiers of the freshly formed Israel Defense Forces to fire not on Arabs fighters, but on fellow Jews — those smuggling weapons into the country on behalf of the Irgun, a Zionist faction led by Menachem Begin, who years later would become prime minister. Following a standoff in the waters off central Israel, the Altalena sailed south toward Tel Aviv, where the battle erupted. Though the battle left 19 dead, it set the precedent that a single leadership would wield authority and arms in the new country.

Invoked in recent years as the sort of formative episode yet to occur in Palestinian society — where Fatah and Hamas currently fight for control — the Altalena Affair is now considered one of the key moments in the consolidation of the new Jewish state. Playing Begin and Ben-Gurion in the film, respectively, are stage actors Yoram Hattab and Yossi Kantz. The latter previously portrayed Ben-Gurion in “It’s Now or Never,” a 2005 TV movie about the fateful United Nations vote partitioning Palestine into Arab and Jewish homelands.

The Altalena Affair, on Film