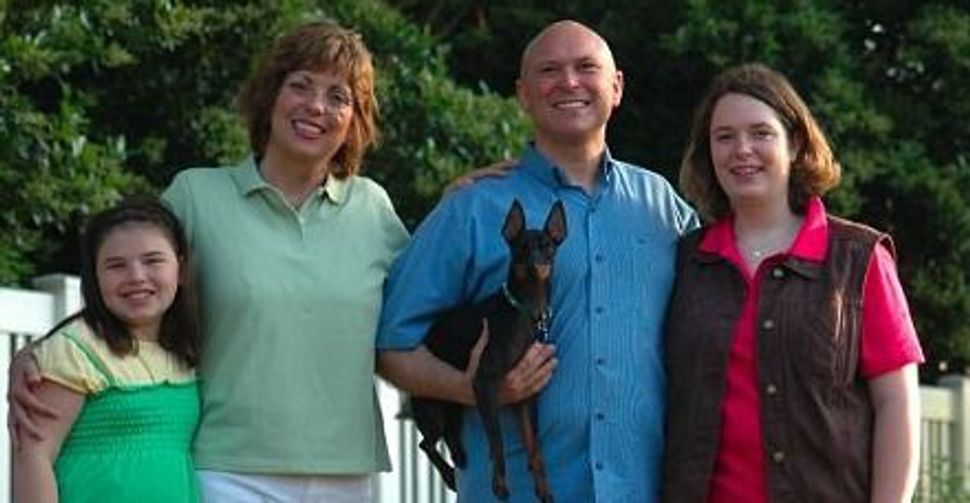 Image by courtesy of allan clemmons

A resolution calling for a one-state solution to the Israeli-Palestinian conflict has been adopted in two state legislatures and is headed for more. 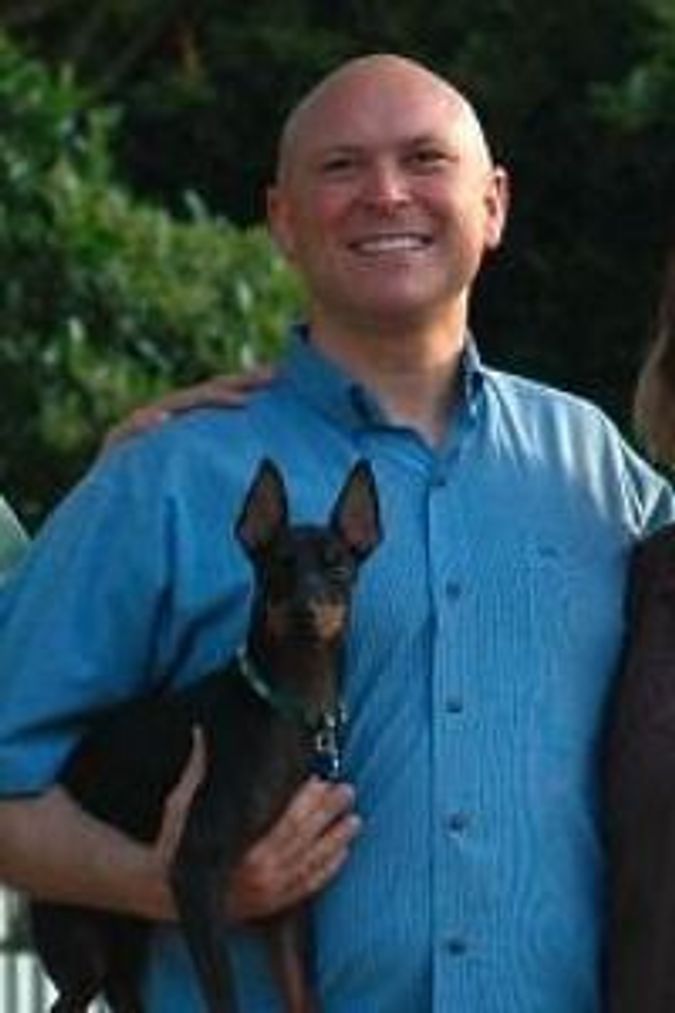 Usually, such a call would be interpreted as a pro-Palestinian move that many fear could obliterate Israel as a Jewish state. But not in these cases. Instead, these resolutions are protests against U.S. efforts to implement a two-state solution, the endorsed policy of both the United States, Israel and the Palestinian Authority.

Both houses of the Florida legislature and one house of the South Carolina legislature unanimously passed similar versions of the non-binding resolution, drafted by a South Carolina state legislator and supported in Florida by the Zionist Organization of America. The most recent vote, in Florida, was on February 28. South Carolina’s House of Representatives passed its resolution last June.

The spread of the resolutions points to a weakening of the two-state consensus established in the U.S. since June 2002, when George W. Bush became the first president to declare American support for establishing a Palestinian state alongside Israel in the West Bank and Gaza, the territories Israel has occupied or controlled, along with East Jerusalem, since winning the 1967 Six Day War.

After decades of opposing the establishment of a separate Palestinian state, Israel itself came to embrace the option in the 2000s, partly on the grounds that the likely alternative, a single state encompassing Israel and these territories, with their more than 4 million Arab residents, would create a country with an Arab majority and spell the end of a Jewish democratic state.

Supporters of the state resolutions, however, appeared unwilling to discuss these implications.

The bill’s intention is to “send a signal to Jews worldwide and to Israel that…we consider Judea and Samaria and East Jerusalem to be part of Israel, and what Israel decides to do with it is Israel’s business,” said Alan Clemmons, the South Carolina lawmaker and real estate lawyer who drafted the bill, using the biblical terms for areas of the West Bank.

Pressed on the meaning of the resolution’s call for “one law for all people” in Israel and the West Bank, Clemmons said, “This document was drafted over a period of hours, not months, in an exercise of exorcising my own concerns with President Obama over advocating that Israel abandon Judea, Samaria, and East Jerusalem.”

The consensus in favor of a two-state solution has come under increasing pressure from right and left in recent years with the apparent failure of the 1994 Oslo accords. Critics on the right argue for the legitimacy of the exclusively Jewish settlements and neighborhoods Israel has established in the West Bank and in East Jerusalem. Critics on the left are pressing for equal rights for Palestinians living in the occupied territories.

All versions of Clemmons’ resolution resolve that “Israel is neither an attacking force nor an occupier of the lands of others, and that peace can be afforded the region only through a whole and united Israel governed under one law for all people.”

The ZOA adapted the South Carolina resolution to write the version sponsored by Clemmons and passed in Florida. The Florida revision removed language that cited God’s promise of a land of “milk and honey” to the Israelites and the claim that “God has never rescinded his grant of said lands.”

Clemmons, who is Mormon, said that the bill was partially inspired by his belief that “the Abrahamic covenant [is] the oldest recorded deed known to man.”

The ZOA replaced the biblical references with language citing a 1922 League of Nations resolution.

The South Carolina version “spoke in religious terms, and what ZOA did was add a good measure of language speaking to the legal rights of Israel and Jewish people residing in Judea, Samaria, and Eastern Jerusalem,” said Joe Sabag, the executive director for the Florida region of ZOA.

Sabag insisted that the resolution was not a one-state resolution. But he said that the bill was about moving past the two-state consensus. “This paradigm is not working and it’s time to initiate discussions about what comes next,” Sabag said. “We’re not advocating any particular solution. Frankly, what Israel chooses to do with its land is a matter for its people and its government to decide as a matter of their own sovereignty and security.”

The resolution’s call for applying a single law to a united Israel would raise thorny questions for Israeli Jews. Israel’s current security regime in the West Bank includes separate roads for Israelis and Palestinians. The military government that rules over the lives of Palestinians living there does not apply to Israeli Jewish settlers. Israel has built a separation barrier between Israeli Jews and Arabs in the West Bank, which many Israelis see as vital to their security. And the right to vote there is enjoyed by Jews but not Palestinians.

Clemmons said his resolution took no position on these questions. “This resolution was passed as a symbol and it truly is little more than a symbol,” he said. “I don’t pretend to know what the best answer is with respect to the voting issue in Judea and Samaria, and in Israel for that matter. The resolution doesn’t take a stance on that. That’s an issue for Israel to work out.”

Clemmons and Sabag said that they were in discussions with other state legislatures to bring the resolution elsewhere.

Jeremy Ben-Ami, president of the dovish pro-Israel group J Street, expressed concern about the legislation, which he said unwittingly included the “seeds of Israel’s destruction.”

“Those who voted for the resolutions thinking they were simply expressing straightforward support for Israel probably had little clue that the language they endorsed contains the seeds of Israel’s destruction as a democratic state and Jewish homeland,” Ben-Ami wrote in a statement. “We urge the Florida Legislature to revoke this egregiously-misguided resolution and to support the only route to Israel being both Jewish and democratic – a two-state solution to the Israeli-Palestinian conflict.”