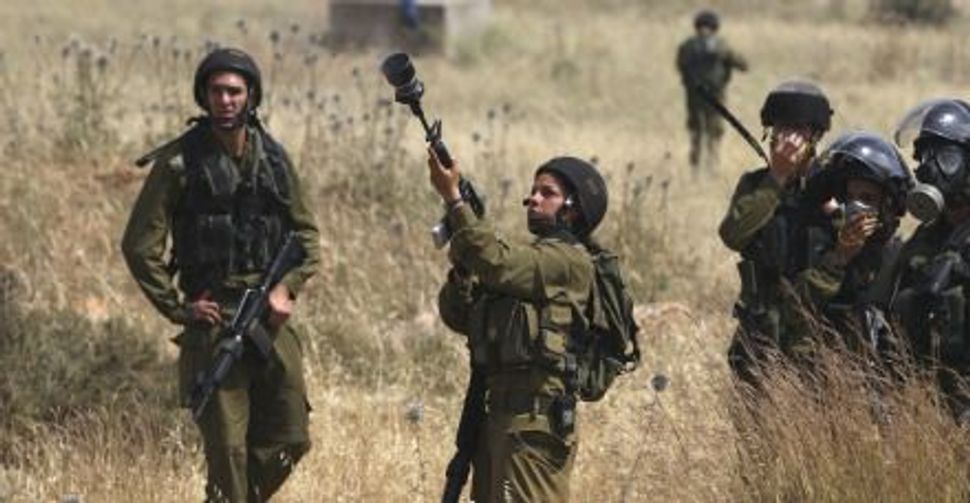 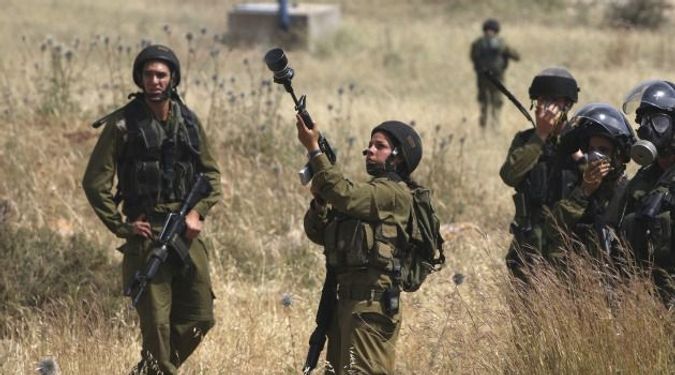 The U.S. State Department has issued its annual [human rights report that detailing arbitrary arrests and killings in the Occupied Territories and discrimination against Arabs and refugees inside Israel.

The official assessment, one of nearly 200 country reports](http://www.state.gov/j/drl/rls/hrrpt/humanrightsreport/index.htm#wrapper), paints both Palestinian and Israeli authorities as failing to live up to international human rights in the West Bank and Gaza.

“The [Palestinian Authority], Israeli and Hamas authorities took minimal steps to address impunity or reduce abuses,” stated the report, which was released May 24. “There were reports that the [Israel Defense Forces] and Hamas did not adequately pursue investigations and disciplinary actions related to violations.”

In Israel proper, the report described discrimination against Arab citizens and refugees, and labor abuses against foreign workers. In a much longer section on the occupied territories, the report detailed arbitrary arrests and detention by all sides, lack of political freedom for Gaza residents and the killing of civilians.

Neither the Embassy of Israel in Washington nor the General Delegation of the Palestine Liberation Organization to the United States responded to requests for comment.

Related in dry, bureaucratic language, the report, which covered 2011, made no recommendations and offered no analysis. Instead, it provided a recitation of statistics, incidents and third-party claims. Sources cited included the Israeli government, the Israeli military, local media, Israeli and Palestinian nongovernmental organizations and the International Committee of the Red Cross.

In the section on the West Bank, Gaza and East Jerusalem, the report described abuses by all sides, including the Fatah-led Palestinian Authority, Hamas and Israel.

It notes that Israeli forces killed 105 Palestinians in 2011, including 18 minors. “Some of these killings were unlawful,” the report states without elaborating. Israel has often claimed that it investigates all civilian killings and that soldiers are disciplined for improper conduct.

Hamas unlawfully executed at least five civilians in Gaza, the report said. It also said that P.A. security forces killed at least one Israeli citizen in the West Bank and that Palestinian terrorist groups committed a number of unlawful killings.

The report described widespread complaints of abuse and torture against the P.A. and Hamas. It called P.A. prisons “seriously inadequate.”

It also cited allegations that interrogation methods used by the Israelis on Palestinian detainees, including minors, could amount to torture. The report noted that Israel restricted movements of Palestinians within the West Bank and on boundary areas within Gaza. Travel in and out of Gaza was also limited. The report stated that the Israeli authorities have made 85% of fishing waters off Gaza mostly or entirely inaccessible to Palestinians.

In Israel proper, the report described a markedly better human rights situation compared with that of the Occupied Territories. But the State Department still cited a number of human rights concerns, specifically relating to minority communities.

The report noted concerns about accessibility of temporary asylum status for refugees, and stated that Sudanese and Eritreans were denied access to asylum. The report also cited inflammatory language by Israeli politicians referring to asylum-seekers as “infiltrators.”

Discrimination against Arab citizens and a lack of resources for Arab schools were also mentioned along with particular economic hardship for Bedouins.

Non-Orthodox Jewish religious groups were also cited as targets of discrimination. Civil marriages, non-Orthodox Jewish marriage and intermarriages are not allowed inside the country, the report noted. A law on the books that requires the government to create nonreligious cemeteries has yet to be implemented.